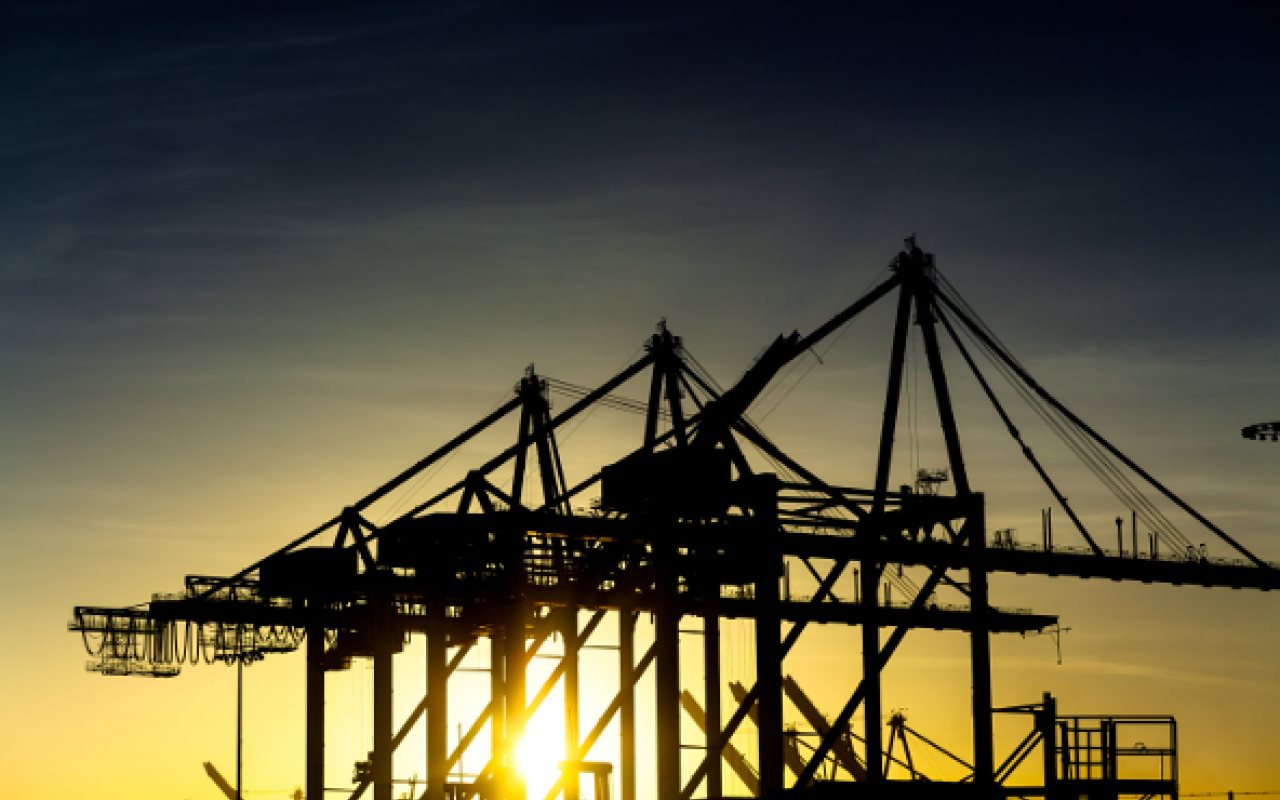 French carrier CMA CGM has sold most of its 90% stake in Global Gateway South Terminal (GGS) terminal in Los Angeles to units within the Swedish private equity group EQT for US$817 million.

CMA CGM plans to keep 10% of its stake in GSS once the deal and regulatory approvals are finalized.

It acquired the terminal in 2016 as part of its buyout of Singaporean shipping line Neptune Orient Lines (NOL).

Through shedding its majority stake in the terminal, the liner will complete a financial deleveraging plan announced in December 2015 at the time of the acquisition of NOL.

Swooping for the terminal, was Swedish EQT’s fund P5 Infrastructure, a company focused on owning and operating port and port related infrastructure

Terms outlined in the deal also provide for the Group to receive another deferred, contingent cash payout depending on GGS’ future operating and financial performance.

Noting that the terminal delivers key services to CMA CGM’s customers, the liner has also started a long-term industrial partnership and utilization agreement with EQT Infrastructure and P5 that lets it continue those services with preferential conditions.

The transaction is in line with CMA CGM’s strategy to focus on its shipping business while securing its operations through shared ownership of key terminals.

In a statement, Farid T Salem, Executive Officer of CMA CGM, said that the GGS would be developed into “a world class terminal company”.

He added: “The terminal will remain an important part of our industry leading logistics network, and will have an opportunity to grow alongside CMA CGM.

“Throughout the sales process, EQT Infrastructure and P5 expertise have focused on growth in addition to a responsible, hands-on ownership approach, which we consider highly beneficial to our future partnership.”

Closing of the transaction is subject to anti-trust and regulatory approvals, including clearance from the Committee on Foreign Investment in the United States (CFIUS), and is expected to occur by end of 2017.

CMA CGM recently launched a new logo, released a video and created visuals to promote its new ambition for 2017 and beyond in what it calls a landmark year for the company as it opens “a new chapter in its history”.