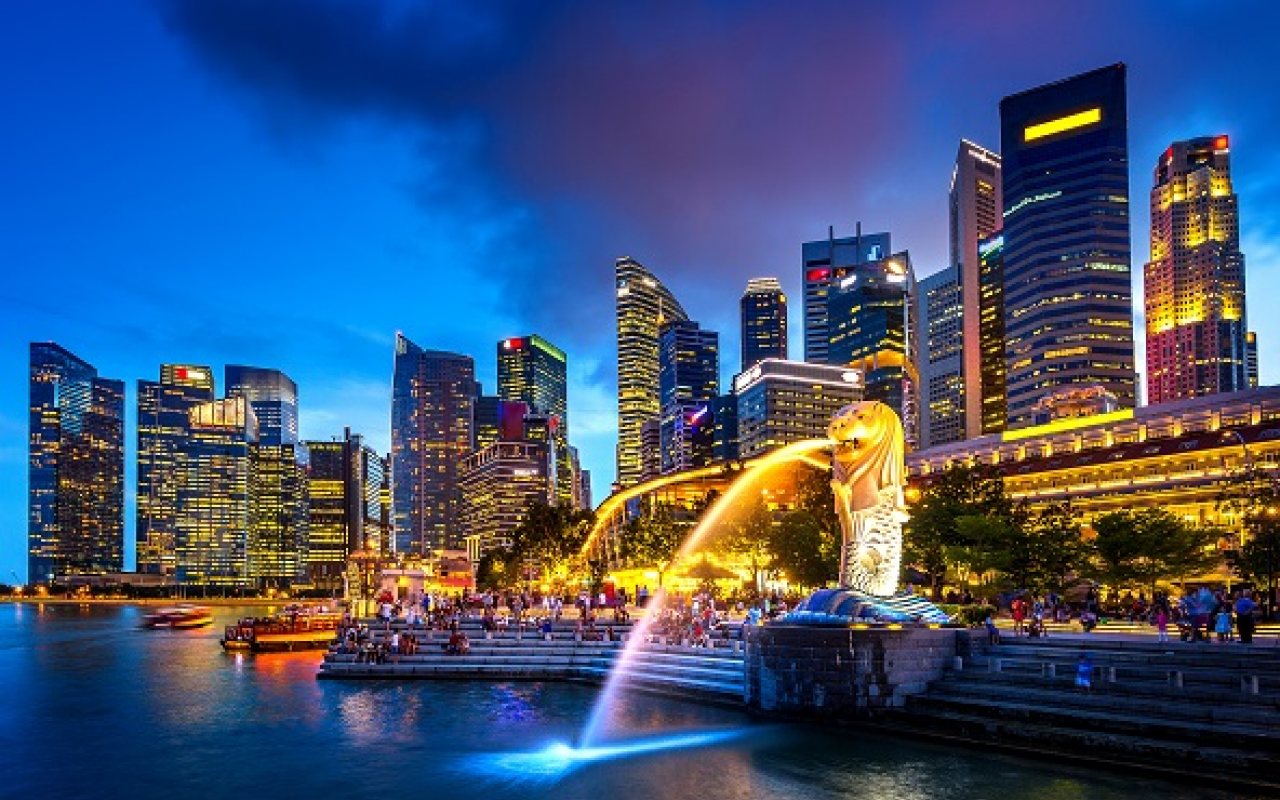 China and Singapore have agreed to update their free trade deal to include agreements on customs clearance, ecology and financial technologies.

In doing so, both countries have revised the original 2009 China-Singapore Free Trade Agreement, which cut almost all tariffs between the countries.

Since then Singapore has grown to be China’s strongest trading partner, with USD $137 billion in bilateral trade flowing over the border, as well as its largest source of foreign investment.

One of the MoUs signed was an agreement to jointly develop the New International Land-Sea Trade Corridor (NILSTC), an update to the Southern Transport Corridor (STC).

The NILSTC is expected to connect China’s landlocked regions to the shipping lanes of south-east Asia by rail.

As part of the wider agreement, Singapore shipping and ship management companies will be able to form majority-owned foreign enterprises in free trade zones near China’s major port cities of Shanghai, Guangdong, Tianjin and Fujian.

Furthermore, Singapore construction companies in the Shanghai Free Trade Zone will be able to collaborate on joint building projects with their Chinese counterparts.

China’s emphasis on trade and development with Singapore is an integral part of its Belt and Road Initiative (BRI), an inter-regional government initiative designed to increase free trade.

The BRI is estimated to cost $900 billion.

Chinese Premier Li said Singapore has played a “unique role” in China’s economic development. He said: “China still has a long road to realizing modernization, and we will press on with reforming and opening up.”

A statement from the Chinese government read: “Singapore is a good neighbor and important partner for China, and participated in China’s reform and opening-up course in a profound way.

“Being each other’s important trade and investment partner, the two countries enjoy the consolidated mutual trust and fruitful cooperative results.”