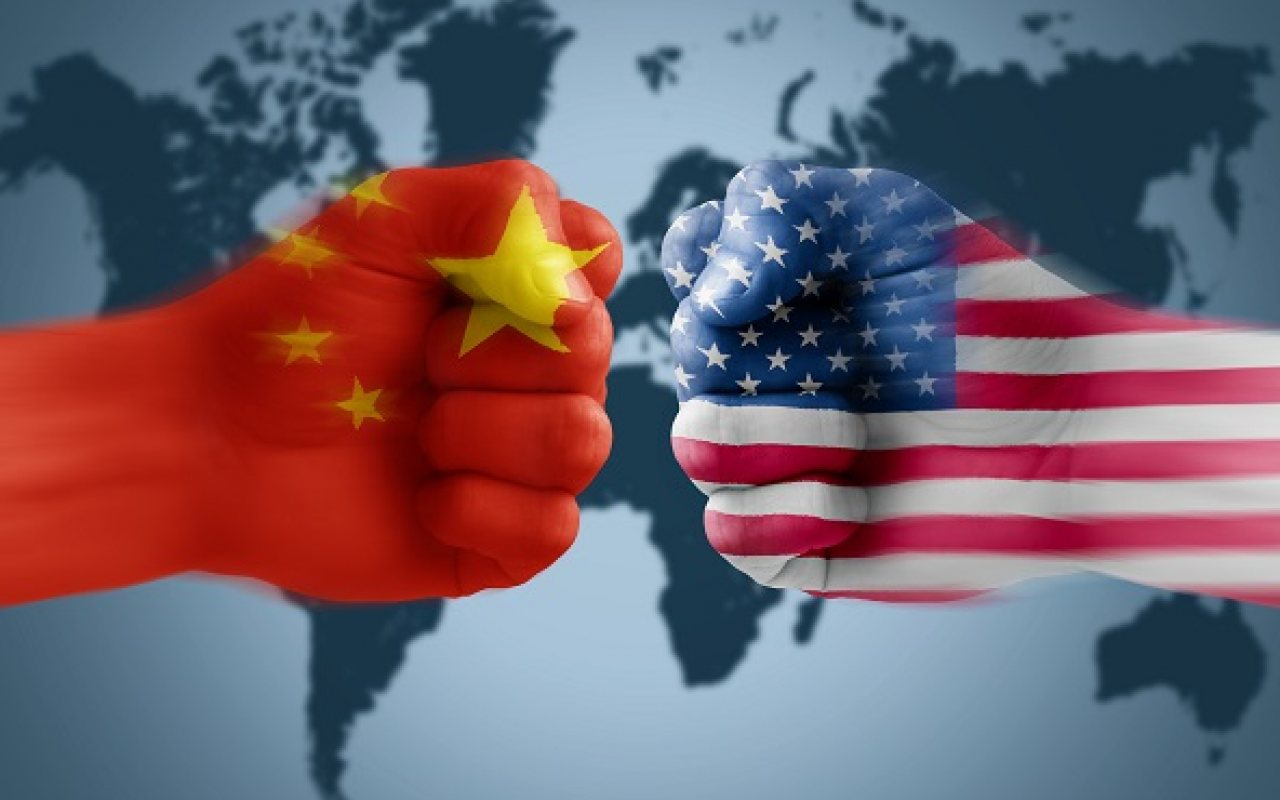 China has filed an official complaint with the World Trade Organisation (WTO) over new US tariffs, according to the South China Morning Post.

The move from Beijing’s Ministry of Commerce has come after US President Donald Trump imposed a batch of US$300 billion on Chinese imports.

According to WTO’s dispute settlement mechanism, the US will have two months to challenge the complaint.

If China’s claim is upheld it will be able to ask the WTO to rule against Washington’s decisions, a process that could take years.

However, the Geneva-based multilateral trade organisation has yet to rule on China’s previous complaints and analysts consider unlikely that the WTO will be able to rule on the third dispute due to structural roadblocks posed by Washington.

In fact, according to analysts, the WTO’s mechanism for dispute settlement is “in danger of ceasing to be able to function” as the U.S. continues refusing to approve any new judges to the organization’s appellate division.

It follows that, if new judges are going to be approved by the end of the year, the WTO’s appellate branch will not have the minimum number required to hear a case.

Washington recently published a defense testament against China’s complaints, sustaining that Beijing and the U.S. had agreed that the dispute should not be settled at the WTO, Reuters reported.

“China has taken the unilateral decision to adopt aggressive industrial policy measures to steal or otherwise unfairly acquire the technology of its trading partners; the United States has adopted tariff measures to try to obtain the elimination of China’s unfair and distortive technology-transfer policies,” said the statement, according to Reuters.

Shen Jianguang, the chief economist at JD Digit, quoted in the South China Morning Post, said that bejing’s decision to bring the dispute to the WTO was sending a message that “China values multilateralism even as Trump is pursuing unilateralism”.

“Also, Trump had threatened to pull the US out of the WTO, so there’s no way to force US to do anything even if [China] wins the case.

Beijing’s decision to bring the dispute to the WTO came as the two countries are still disillusioning over whether trade negotiators should meet in Washington this month.

At the U.S. side, Trump and Treasury Secretary Steven Mnuchin have expressed confidence that the meeting will take place, Beijing has yet to make an official confirmation.

For the latest on the trade war and its impact on global trade, follow the story with PTI