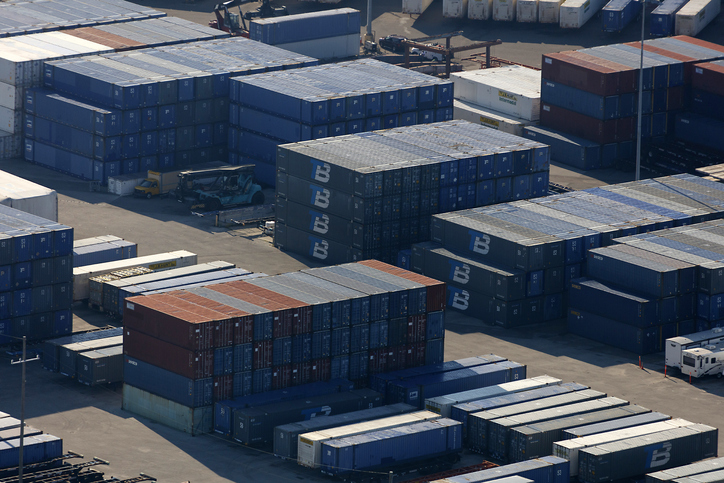 Ceres Terminals has signed a 20-year, $60 million agreement to lease and modernise the TraPac Jacksonville container terminal at JAXPORT.

The company will also purchase the terminal’s previous leaseholder – terminal operator TraPac Jacksonville, LLC from Mitsui O.S.K Lines, Ltd (MOL). This transaction is subject to closing conditions, the details of which have not been disclosed.

Following the completion of the sale, Ceres will begin operating the container facility located at JAXPORT’s Dames Point Marine Terminal on 1 March 2022.

“We are excited about our long-term commitment to JAXPORT and the local community. Our significant investment in the Dames Point Terminal provides an excellent gateway for South Atlantic-based distribution centres, well into the future,” said Craig Mygatt, CEO of Ceres Terminals.

Under the agreement, $45 million will go towards the lease of the terminal, whereas the remaining $15 million will be invested into terminal upgrades, including investments in cargo handling equipment and systems.

Wendy Hamilton, JAXPORT Board Chair, added: “An investment of this magnitude speaks volumes about the opportunity that exists in Jacksonville. We are grateful to Ceres for its continued investments in our community and look forward to growing this important partnership in the future.”

Hapag-Lloyd’s Atlantic Loop 3 (AL3) service made its inaugural visit to JAXPORT back in November 2021. The service which connects Europe to North America called at the port for eight weeks to avoid congestion on the US West Coast.

Eric Green, CEO of JAXPORT, also commented: “The ongoing supply chain disruption underscores the significance of this agreement and the importance of the capabilities offered by the TraPac Jacksonville facility.

“When we put together JAXPORT’s Strategic Master Plan, our focus was growing cargo volumes and the private sector jobs they support. This agreement is a major step forward in the evolution of that plan.

“We thank MOL for their partnership over the years and look forward to growing the economic impact this facility has on our community under its new ownership with Ceres.”

Ceres has also operated the JAXPORT intermodal yard (ICTF) at Dames Port since it opened in 2016.

JAXPORT also recently announced it will be home to a new $25 million manufacturing facility for Cenntro Automotive.

On 14 December 2021, the Jacksonville City Council approved the economic development deal for this new 100,000 square-foot facility.