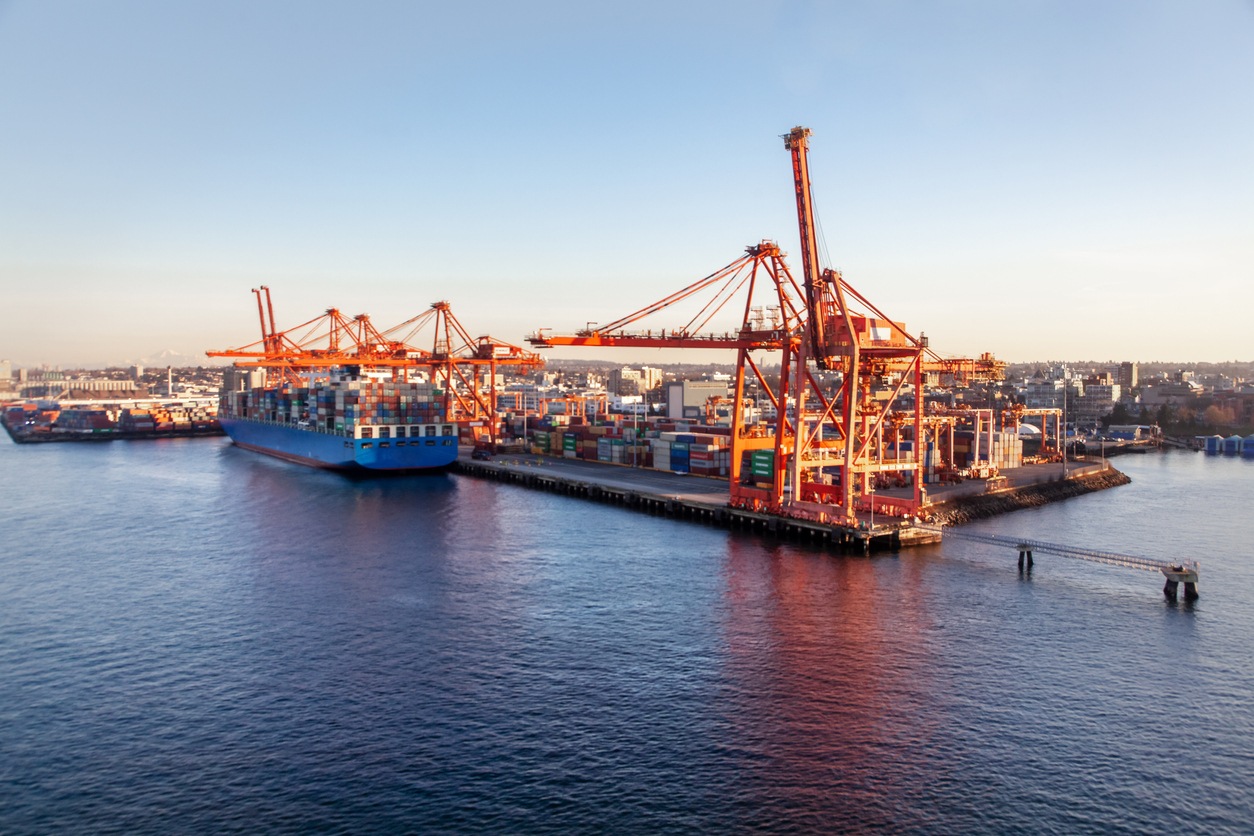 Fitch Ratings has said that Canadian ports, including the ports of Montreal, Vancouver and Halifax, will maintain relatively strong financial profiles during the COVID-19 crisis and rebound quickly once the crisis is over.

This comes despite the expected sharp declines in cargo volumes and cruise activity at the ports.

Fitch explained in an April 6 statement that the quick rebound is due to the strength and resilience of the respective markets in which the ports operate and the financial cushion they derive from their revenue mix.

Canadian Port Authorities (PA) are typically landlord ports and benefit from well diversified revenues, whereby a large share of their revenues (more than 60% of total revenues for Vancouver port for instance) comes from rents for the use of the land/facilities, Fitch noted.

This affords the PAs a tremendous flexibility and financial cushion to weather the storm.

This does not mean that the Canadian PA’s are without their own challenges.

Canadian PA’s are still emerging from the operational impacts of the CN rail blockades and demonstrations on port activity, will similarly be negatively affected as the crisis progresses.

Industry data reveal that Canadian transportation activity on average is operating at 75% of normal commercial activity through March, while the Maritimes is operating at 65% of normal; although Canada’s ports still lack visibility in the medium term, all ports are expected to post sharp declines in cargo volumes reflecting the sharp decline in economic activity in Canada and more broadly around the world.

Although economic activity is resuming in China, this is being offset by the declines in activity in Europe and in North America.

As part of its sector-wide review of North American ports, Fitch Ratings also recently affirmed its ‘BBB’ ratings on Montreal Gateway Terminals (MGT) and maintained the Rating Outlook at Stable.

Fitch notes that MGT demonstrate stability under Fitch’s COVID-19 cases which has resulted in MGT facing volume pressure related to the pandemic.

While Fitch has revised its Sector Outlook for ports to Negative, indicating a negative trajectory for market conditions across the sector, Fitch’s affirmation of MGT’s rating reflects the strength afforded by the diversified shipping lines serving MGT’s two container terminals.

This franchise strength is coupled with MGT’s flexible cost structure which allows MGT to adjust its variable costs in line with declines in shipping volumes.

While the latest available issuer data from MGT and its peers may not yet indicate impairment, material changes in revenue and cost profiles are occurring across the sector and will worsen in the coming weeks and months as economic activity suffers and government restrictions are maintained or expanded