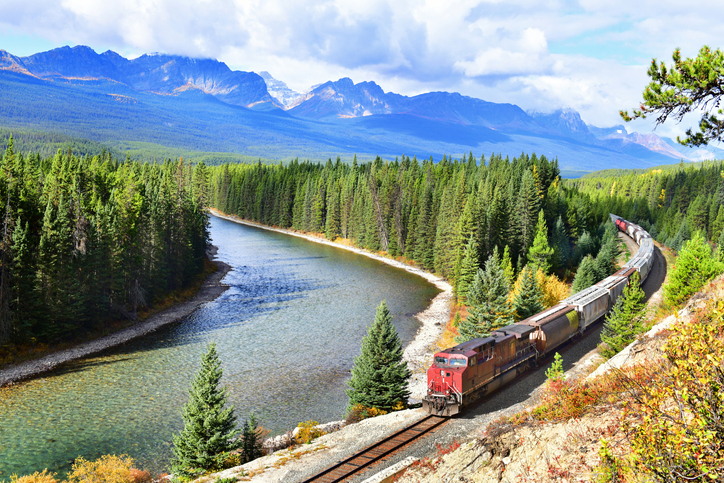 The strike was driven by a contract dispute regarding wages, benefits, and pensions with union the Teamsters Canada Rail Conference (TCRC).

On 19 March, CP operations were halted in a companywide ‘Lockout’ while it engaged in negotiations.

“We are deeply disappointed that, in the final hours before a legal strike or lockout was to potentially occur, the TCRC Negotiating Committee failed to respond to the company’s latest offer that was presented to them by the federal mediators,” said Keith Creel, CP President and Chief Executive Officer.

“Instead, the TCRC opted to withdraw their services before the deadline for a strike or lockout could legally take place. The TCRC is well aware of the damage this reckless action will cause to the Canadian supply chain.”

Dave Fulton, TCRC spokesperson, responded to the news by adding: “We are very disappointed with this turn of events.

“Canadian Pacific management must be taken to task for this situation. They set the deadline for a lockout to happen tonight when we were willing to pursue negotiations. Even more so, they then moved the goalpost when it came time to discuss the terms of final and binding arbitration.”

On 22 March, both organisations agreed to a final and binding arbitration, both companies have now agreed to accept the arbitrator’s decision as final.

“The decision to agree to final and binding arbitration is not taken lightly,” said Fulton.

“While arbitration is not the preferred method, we were able to negotiate terms and conditions that were in the best interest of our members.  Our members will return to work at 12:00 (noon) local time today.”

According to the TCRC, wages and pensions remain “stumbling blocks”.

While the dispute may well be on the way to being solved, the Canadian supply chain has already felt some adverse affects from the lockout.

Canada is the second largest country by area in the world and depends heavily on rail to move commodities and goods to port. CP’s network runs across a considerable amount of southern Canada.

Since the start of the dispute, the Port of Vancouver has seen a small dip in import rail volumes in some of its container facilities.