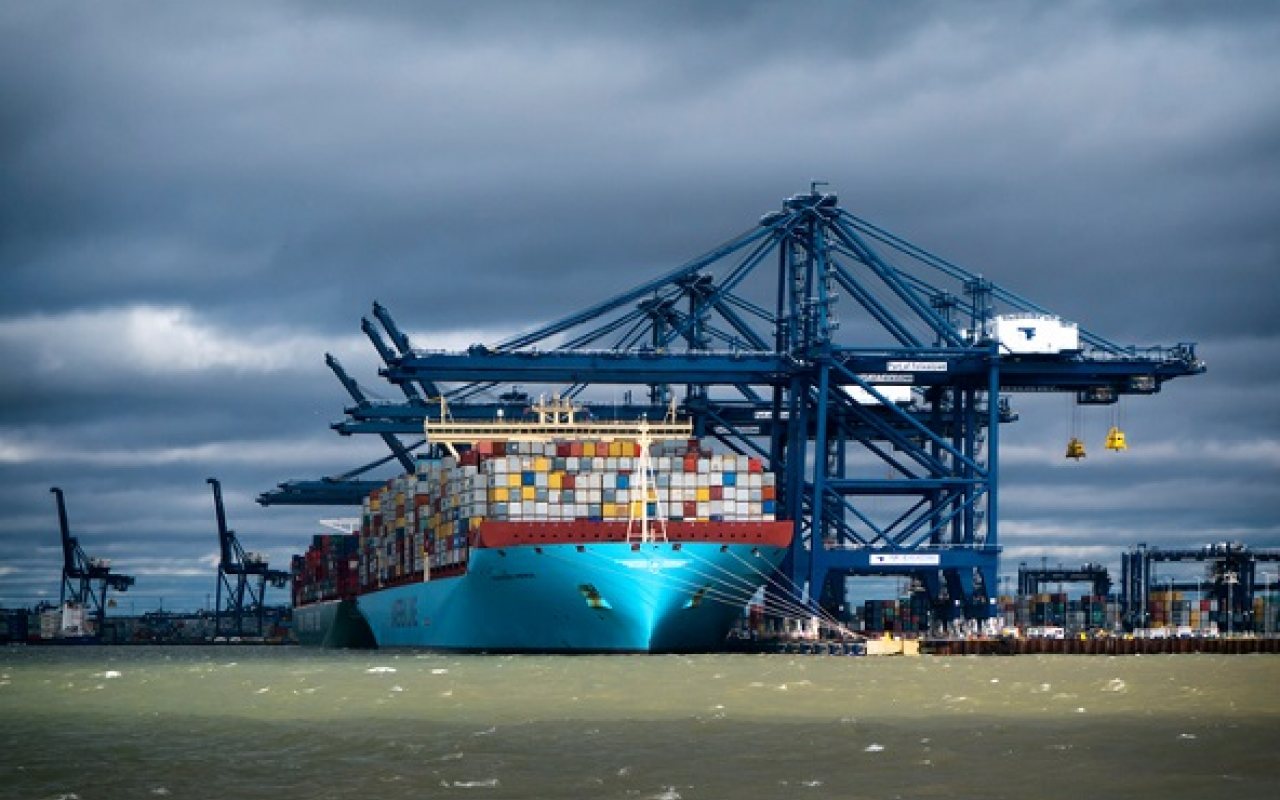 The British Ports Association has published a new report, “A Brexit Dividend”, which calls for the UK Government to deliver on the Prime Minister’s promise of “frictionless” trade after Brexit.

Following the news that UK and EY negotiators have reached an agreement on the terms of a transition deal, and ahead of the EU council meeting this week, the report outlines potential opportunities for ports moving forward.

However, the BPA has also warned that the current state of affairs point towards a situation where border arrangements at ports will reflect a “no deal” Brexit scenario.

This report follows a letter sent to the European Council warning a free trade agreement on goods could still lead to major disruption.

Chief Executive of the British Ports Association, Richard Ballantye, commented: “In terms of border operations the impact of leaving the Customs Union and Single Market is now fast becoming a ‘no deal’ scenario for ports.

Indeed this means that new border controls on UK-EU trade are likely to be unavoidable and that delays at certain ports and important trade gateways are a distinct possibility.”

The nine page report states that mutual recognition of standards, scaling up Authorised Economic Operator schemes and membership of the Common Transit Convention are all important in supporting frictionless trade.

The report also outlines the industries position on other potential opportunities in areas such as free ports, fisheries and the regulatory regime.

Ballantyne also added: “Post-Brexit there will of course also be opportunities for regulatory adjustments to help ports grow and develop.

Once the UK leaves the EU, the Government will be able to create favourable conditions for ports to grow and develop through reformed planning rules, the removal of the EU’s Port Services Regulation and a new but sustainable fisheries policy.”

Maritime UK Chairman, David Dingle CBE, welcomed the report saying: “This report shows that there are substantial potential benefits to leaving the EU for our ports and wider maritime sector.

However, in order to realise these benefits, we first need to get a deal that prevents delays and disruption at our ports.

It is in both the UK and EU’s interest to get that deal. Failure to get that frictionless deal will not only see delays and disruption at ports like Dover, Holyhead and Portsmouth, but also in the EU at ports like Zeebrugge, Calais and Dublin.”