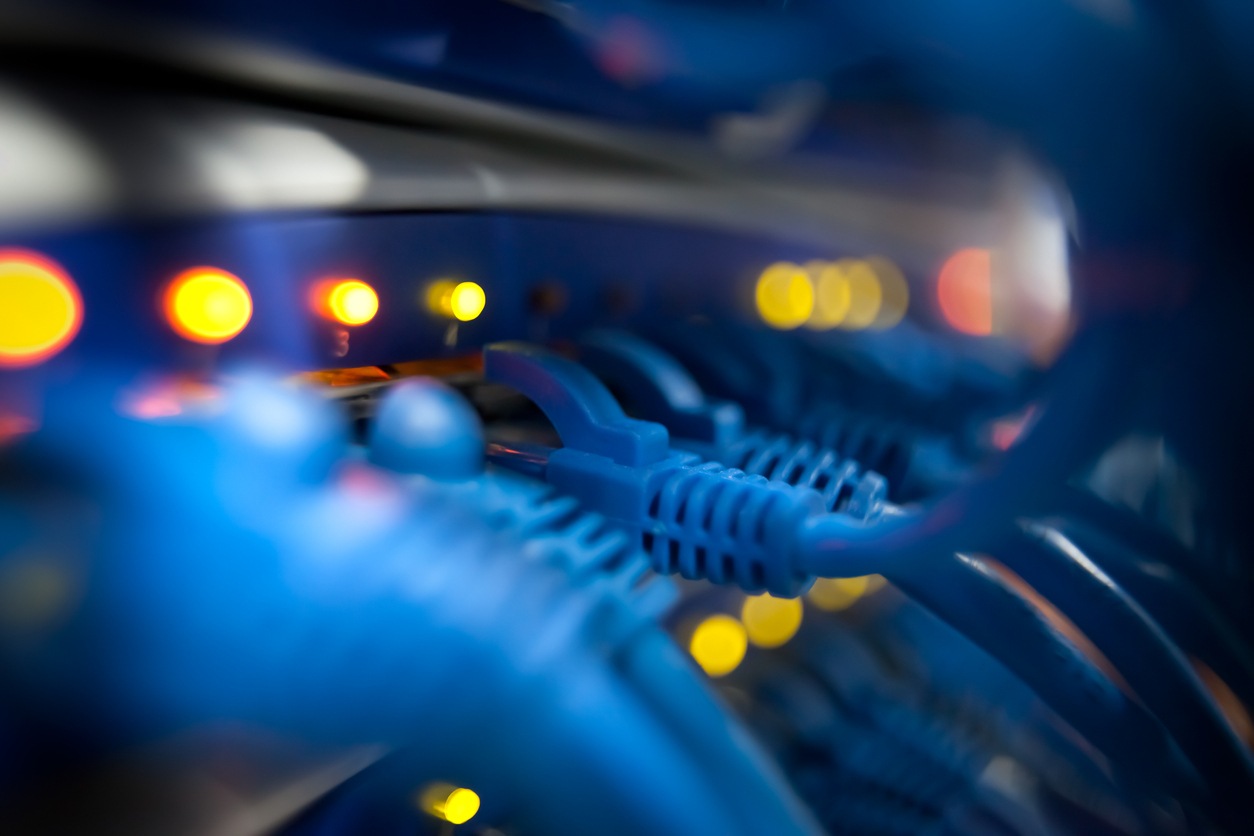 The British Ports Association (BPA) has launched a new review of port transport and infrastructure connectivity in the UK.

This work will highlight to government and local authorities where post-COVID investment in infrastructure can be concentrated in order to maximise economic growth and speed up the recovery.

The review will look at infrastructure outside of ports such as road and rail links but also broadening out to assess energy and digital capabilities.

In order to examine the process made the Department for Transport’s English Port Connectivity Study in 2018 the BPA is inviting ports to submit an inventory of required external improvements to connectivity infrastructure.

“At a time when the government needs to stimulate significant growth to rebuild from the economic crisis, the decision to invest in infrastructure is straight forward. Infrastructure investment of 1% of GDP has a multiplier effect which can lead to an increase of 2.6% in GDP over four years,” said Phoebe Warneford-Thomson, Policy and Economic Analyst, BPA.

“Studies have shown that if the UK fails to bring infrastructure up to the standard of other developed economies, this could create an annual loss to the economy of £90 billion by 2026; so, in reality, the UK cannot afford not to invest in infrastructure.

She highlighted that the association has welcomed the government’s ‘levelling-up’ agenda, but now the BPA is asking that they consider how to bring ports into this.

“We are inviting ports to send us an inventory of required public infrastructure improvements and upgrades, so we can highlight to the government where investment should be focused. These upgrades can relate to transport and digital connectivity, as well as other infrastructure requirements, such as increasing energy capacity in local networks, which will be key to facilitating Britain’s transition to net-zero by 2050,” Warneford-Thomson said.

This information will be used to examine the progress made since the Department for Transport’s English Port Connectivity Study two years ago; broadening this out to all ports around the UK, as well as looking at digital connectivity, energy capacity, in addition to transport needs.

The invitation to submit an inventory is open to all UK ports and terminals and closes on 7 September.