BPA explores opportunity for drone use at UK ports 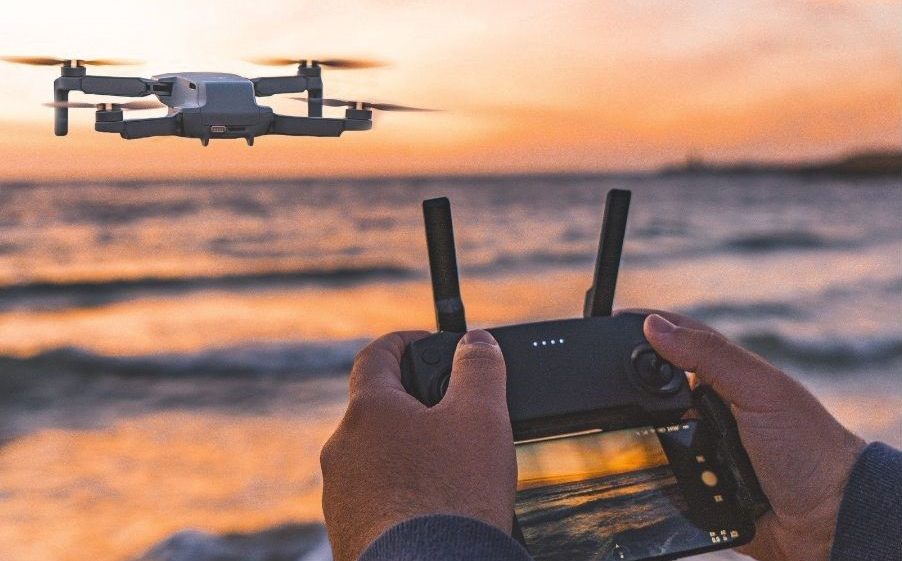 The British Ports Association (BPA) has been exploring the implication of aerial drone use at the UK’s ports.

Drones can be used to deliver light-weight parcels to ships, survey port infrastructure and ships, enhance search and rescue missions, and for additional security enforcement.

When unmanned aircraft systems, commonly known as drones, are fully commercialised it seems like there are endless possibilities and benefits for everyone involved in ports and shipping.

However, those who wish to operate aerial drones must adhere to various safety, legal, regulatory and insurance requirements. These vary depending on whether the drone is being used for commercial or recreational purposes. Furthermore, depending on where the flight takes place, drone flyers and operators may require the approval of the Civil Aviation Authority, local air traffic control and port authorities, where relevant.

As there have been significant legal and regulatory developments in the UK over the last 12 months, various resources have been developed to support the drone sector, which includes the Drone Safe website and the Drone and Model Aircraft Code.

However, a detailed analysis of the risks and opportunities for UK ports, as well as their customers and stakeholders had until now, not yet been documented in one place according to the BPA.

On 6 November the BPA published a briefing paper for its members and the wider ports industry to examine the various legal and regulatory considerations, as well as the different rules that apply depending on whether the drone is being used for commercial or recreational purposes.

Author of the paper, Sara Walsh, Corporate Services Manager at the BPA, commented, “Technology within the international maritime sector has been moving at pace during the last decade – whether that be autonomous ships and port operations, artificial intelligence, 3D printing or using aerial drones. Each of these will have a huge role to play in the future of the UK ports sector and to ensure the UK’s global competitive advantage.

The briefing paper highlights the various ways aerial drones may be used within the UK’s port sector, whether it is delivering parcels to ships, surveying infrastructure, enforcement or for leisure purposes.

“Of course, this also presents a new challenge for port authorities in terms of managing the health and safety of all involved, reviewing risk and method assessments and developing appropriate drone policies. Ports are certainly acting now in mitigating risks as well as examining the exciting opportunities that are on offer,” she said.

The BPA also noted that health and safety must be at the forefront of any drone activity alongside security considerations. Many UK ports have developed or are looking at designing specific drone policies. The Port of Dover have gone one step further as they are now covered by special air navigation regulations.