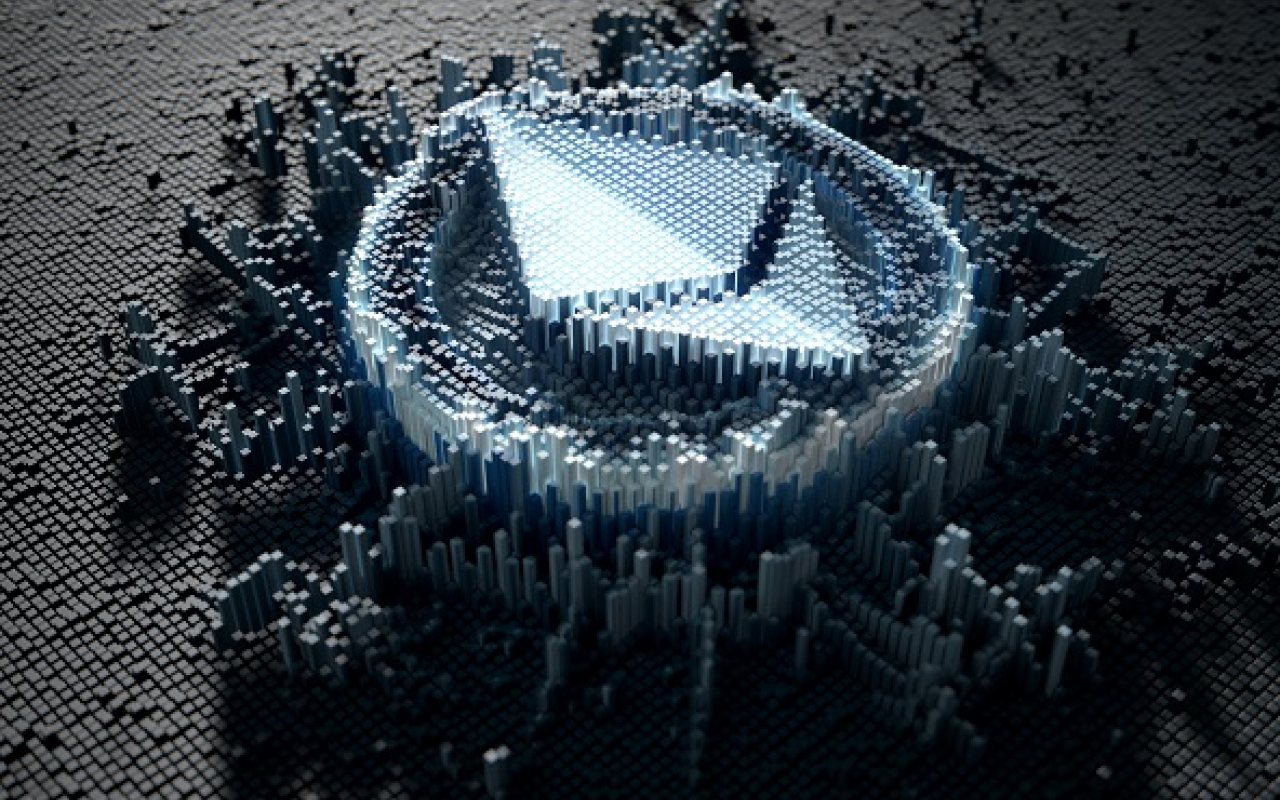 A new blockchain firm wants to disrupt the capital financing of $2.5 trillion in maritime assets and services.

It will launch its online digital exchange in a few months time.

The London-based firm is open to anyone with SHIP tokens and will accept exchanges that have a value as low as $100 and even under.

In an announcement, Shipowner.io said it wants to “trailblaze industry transformation” by making the ownership, purchases and operation of ships to be more accessible and transparent with the SHIP token.

SHIP owners have global access to the latest tokenized marine assets and services available in the marketplace.

By encouraging this type of trade, Shipowner.io wants to reverse consolidation by introducing more competition into the shipping sector, “eliminating” companies that have poor commercial and technical operations to bring down the routine costs of running a vessel.

The firm believes that this will lead to lower financing costs for crew, with benefits shared between all parties.

Shipowner.io stated: “Due to built-in efficiencies that can be achieved in the flow of data using blockchain technology, the role of the intermediary is significantly diminished, bringing down overall costs in a transaction.

“Furthermore, the system allows for extreme levels of transparency where every dollar is accounted for and is visible for participants to see, something which is not usual in our shipping industry.

“Anyone with a small budget can now achieve the levels of diversification which were reserved for a select few with very deep pockets.

“Imagine that, today, you as a fund manager or investor invest in 10 different fractions of different vessels but tomorrow, you wish to sell 2-3 of those fractions.

“It will be possible to achieve this with a few clicks and that too without having to sell the underlying asset or requiring permission from other investors.

“From an asset or service owner’s point of view, anyone who wants to monetize their assets are welcome to list them on the platform at a minimal cost versus going the traditional route of bank financing or IPO markets.

“Furthermore, if owners choose, deals can be structured in a way that they can continue doing what shipowners are good at, which is running their ships.”

Read a paper by Karim Jabbar, Department of Computer Science, University of Copenhagen, and Deanna MacDonald, CEO, Blockchain Labs for Open Collaboration, on the opportunities for the use of container streams as an interoperable blockchain-enabled, DLT-based system for the shipping industry

Shipowner.io's team of seasoned maritime professionals have tested the product and are ready for a phased rollout.

Mitul Dave and Erdal Uludag run shipowner.io and are co-founders of the Alphaseas Group, a marine investment strategy and asset management advisory service.

He was responsible for deal origination, restructuring and client relationships.

The founders have leveraged their successful existing marine businesses to secure commitments in excess of $200 million of marine assets and services that are looking to raise finance.

Their target is to finance $14 billion of assets and services by 2023.

Shipowner.io stated: “The founders of Shipowner.io very clearly understand the nuances of the marine industry in which they’ve spent their careers and are fully aware of the need to instil confidence in new technology and products in our Maritime industry.

“Therefore, it was a conscious effort to come up with a product that the Marine industry could relate to, which targets the most pressing issues, which is built around shiponwer.io meeting the core needs of its global participants.”

Read more: 300cubits, one of the first companies to focus on the use of blockchain applications for the container shipping industry, has opened up its sign-up scheme so that shippers can start registering for the Hong Kong-based company’s TEU token cryptocurrency