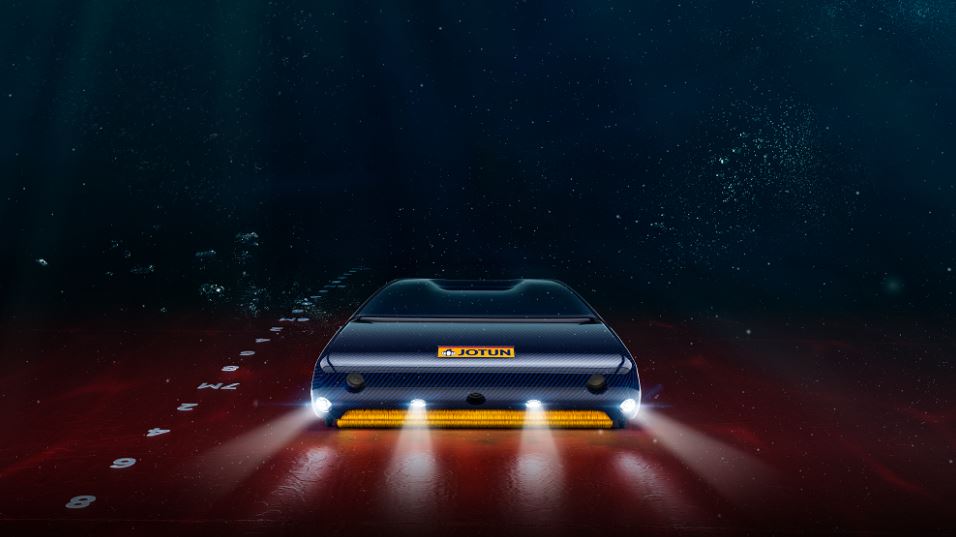 Jotun, a company that produces marine coatings, has launched Hull Skating Solutions (HSS), which it calls a “breakthrough” in the cleaning of vessel hulls.

In a statement, the Norway-based company described HSS as “a revolutionary proactive cleaning solution for the most challenging operations”.

The company went on to say that HSS is the first solution of its kind within the maritime industry.

It will provide condition monitoring services tailored for each vessel, using a propriety algorithm and big data to accurately predict bio-fouling development and cleaning schedules.

Fouling is the build-up of invasive aquatic species on a vessel’s hull. This ultimately leads to vessels moving slower, and consequently an increase in emissions.

Jotun said HSS solves the problem of bio-fouling “once and for all”, helping shipowners steer a more profitable sustainable path into the future.

A core component of Jotun HSS will be the ‘HulSkater’, the first robotic technology that has been purposely designed for proactive cleaning.

“It increases frictional resistance leading to speed loss and greater fuel consumption, while at the same time increasing the risk of the transfer of aquatic invasive species,” Oftedahl said.

“That was our starting point in the conception of HSS – a desire to create definitive solution to this pressing issue, one that wouldn’t just deal with the problem, but rather prevent it. That is what hull skating achieves.”