Autonomous Tugs: A Feature of the Future? 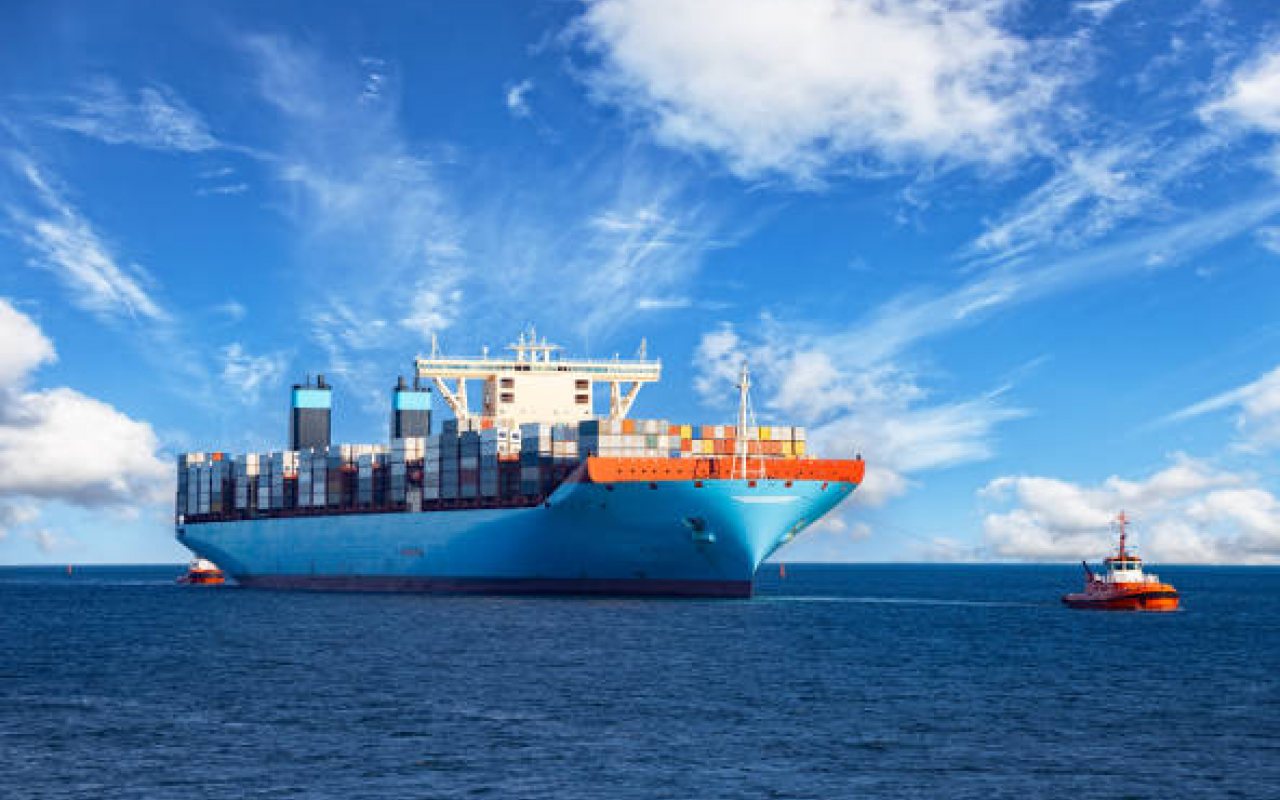 Trends are pointing towards harbour tugs becoming one of the first vessel classes to become autonomous, according to Mike Ford, VP, Commercial Operations, at marine and energy solutions and services company Wärtsilä Dynamic Positioning.

He made the comments at the European Dynamic Positioning Conference in London, citing improvements in safety and lower operating costs through less crew as the reason harbour and terminals will focus on developing autonomous tugs first.

Ford said: “This is a technical trend that we are seeing. We may have autonomous tugs towing and manoeuvring autonomous container ships.

“Ultimately we will see levels three to four of automation. We can expect remote control of tugs operating in harbours and more automation in shipping.”

There is a strong case for autonomy in operations as, according to a report published by insurance company Allianz in 2012, between 75 and 96% of marine accidents are a result of ‘human error. This is often as a result of fatigue.

In PTI’s technical paper, ‘The Smart Ship: The Future of Maritime Intelligence’, Oskar Levander, Rolls-Royce, Vice President of Innovation – Marine, said that remote controlled and autonomous ships will reduce the risk of injury and even death amongst ship crews, as well as the potential loss of, or damage to, valuable assets.

“Remote controlled and autonomous ships will allow vessels to be designed with a larger cargo capacity, better hydrodynamics and less wind resistance. With no crew to accommodate certain features of today’s ships – for example, the deck house, the crew accommodation and elements of the ventilation heating and sewage systems – these can all be removed. This will make the ship lighter, cutting energy and fuel consumption, reducing operating and construction costs and facilitating designs with more and different space for cargo.”

In other news, Rolls-Royce has reported a loss before tax of £4.6bn for 2016. However, with one-off costs removed, the company's underlying profit is better than many experts' predictions.

Rolls-Royce recently agreed to pay £671m to settle corruption cases with UK and US authorities. It has also written off £4.4bn from currency related contracts.