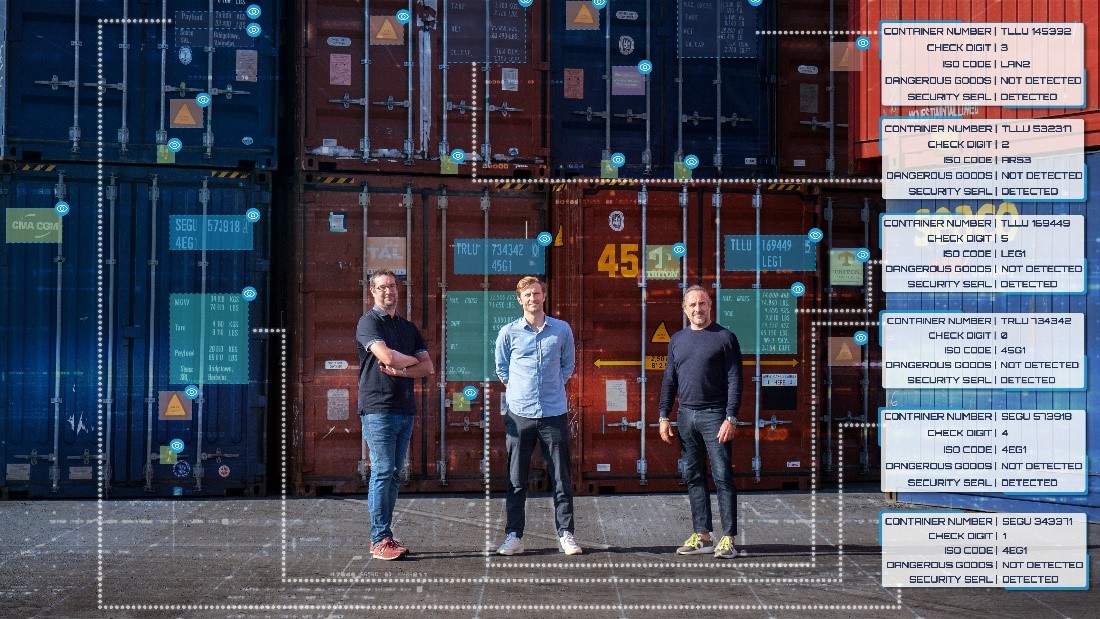 Spanish artificial vision software provider AllRead has closed a €2.5 million ($2.5 million) funding round to expand its reach in European and Latin American markets.

DWF-Rousaud Costas Duran has been involved in the transaction as legal advisors.

Since its launch in 2019, the computer vision start-up entered 10 countries in Europe and Latin America, improving asset traceability in more than 30 seaports and maritime terminal operators.

The start-up, founded in 2019 by Miguel Silva-Constenla, Adriaan Landman and Marçal Rossinyol, relies on a team of 26 people.

Building on a technology transfer from the Computer Vision Centre (Autonomous University of Barcelona), AllRead has developed software to detect and identify assets in supply chains.

Its first funding round in 2020 was led by Global Omnium through its corporate venturing fund GoHub Ventures, and counted with family offices and ESADE BAN business angels.

AllRead was also supported by the Government of Catalonia through the ACCIÓ program and the Spanish Ministry of Science and Innovation.

The team at AllRead visited PTI’s Smart Digital Ports of the Future 2022 conference earlier this year.

Miguel Silva-Constenla, CEO and Co-Founder, said: “Our vision is to achieve the world’s highest standard for text, codes and symbol recognition, to drastically reduce the initial investment that any port operator requires for the correct traceability of their assets.

“Software and artificial intelligence are built by people, and we will continue to invest heavily in the best available talent to achieve this goal.”

The solution is based on neural networks that generate readings directly without the need for character-by-character recognition.

This represents a disruption of traditional OCR (Optical Character Recognition) which has limitations in diverse environments such as those prevalent in ports, logistic terminals and railways.

The software connects to any fixed, mobile or drone camera to detect and identify assets circulating on the platform: including freight containers, wagons, security seals, license plates, and dangerous goods.

Adriaan Landman, COO and Co-Founder, added: “Our software delivers levels of accuracy above industry standards, even in the most adverse conditions: high speed, difficult perspectives, dirt or partial occlusion, and extracts multiple different codes in the same image.

“The vast majority of players in port logistics suffer from insufficient automation. With a low implementation cost and time, and easy maintenance associated with an easy to scale pay-per-use business model, AllRead democratises asset control with a new generation of OCR.”