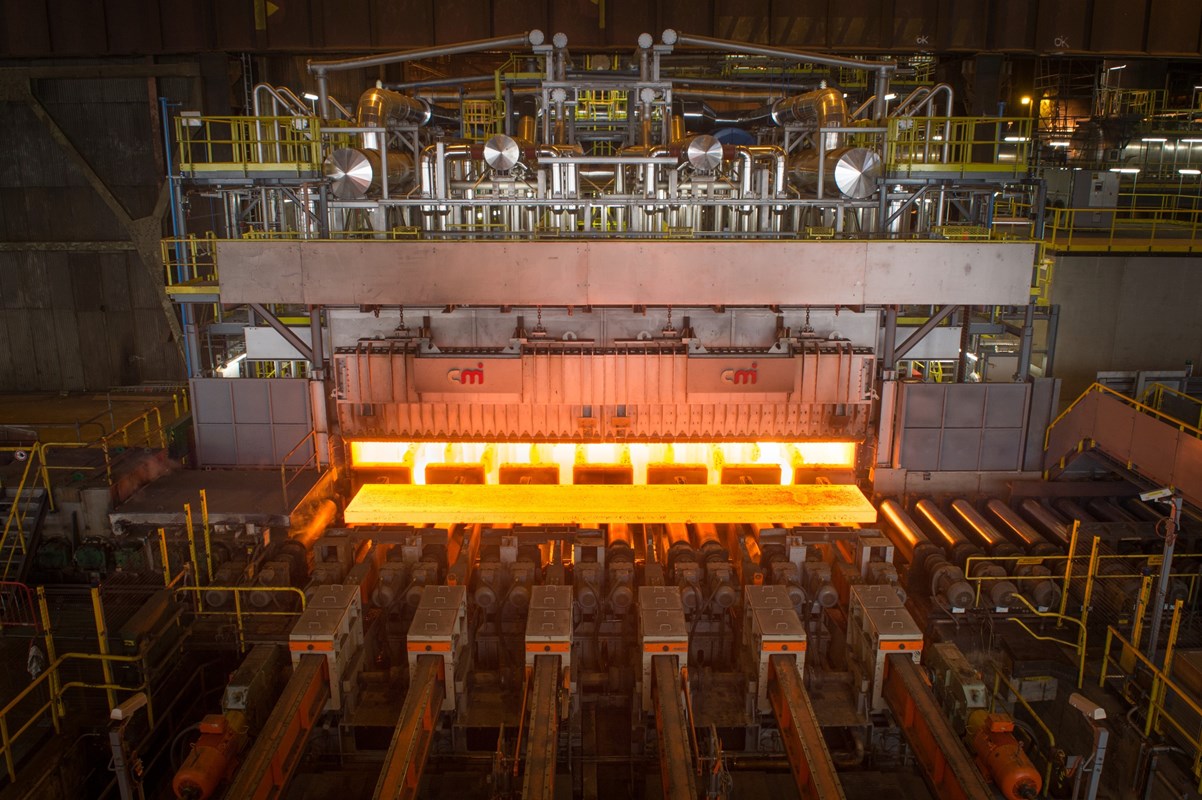 ArcelorMittal has unveiled plans to build a commercial and residential heat network in the North Sea Port, Belgium, and has issued an invitation to tender for construction.

According to a statement from North Sea Port, ArcelorMittal wants to supply “residual heat” from the production site in Gent to various internal and potential consumers.

Businesses and public areas, such as schools and whole neighbourhoods, could connect to the network – ArcelorMittal hopes to select a project partner in early 2021

As part of the project, ArcelorMittal will work with the Province of East Flanders, the East Flanders Provincial Development Agency (POM), the Sint-Jan-Baptist Psyciatric Centre Zelzate and Zelzate municipality.

On 3 July, the Province of East Flanders and ArcelorMittal held a digital information event at which an invitation to tender was issued for the construction of a heat network.

A heat network or district heating system is a network of pipes connected to a source of residual heat. Hospitals, sports infrastructure, schools and even entire neighbourhoods can be connected to the network for heating and hot water.

The initial phase will involve investigating the creation of a heat network in the direction of the Sint-Jan-Baptist Zelzate psychiatric centre (“backbone heat network”).

In the second phase, the potential to extend the network to Zelzate will be examined, as well as a further expansion at the existing ArcelorMittal site.

“ArcelorMittal Belgium is already a world leader in terms of energy efficiency and CO2 emissions,” the company said.

“We are constantly investing and launching new projects in order to continue to play our pioneering role in the energy and climate transition, even during the difficult period in which we currently find ourselves.