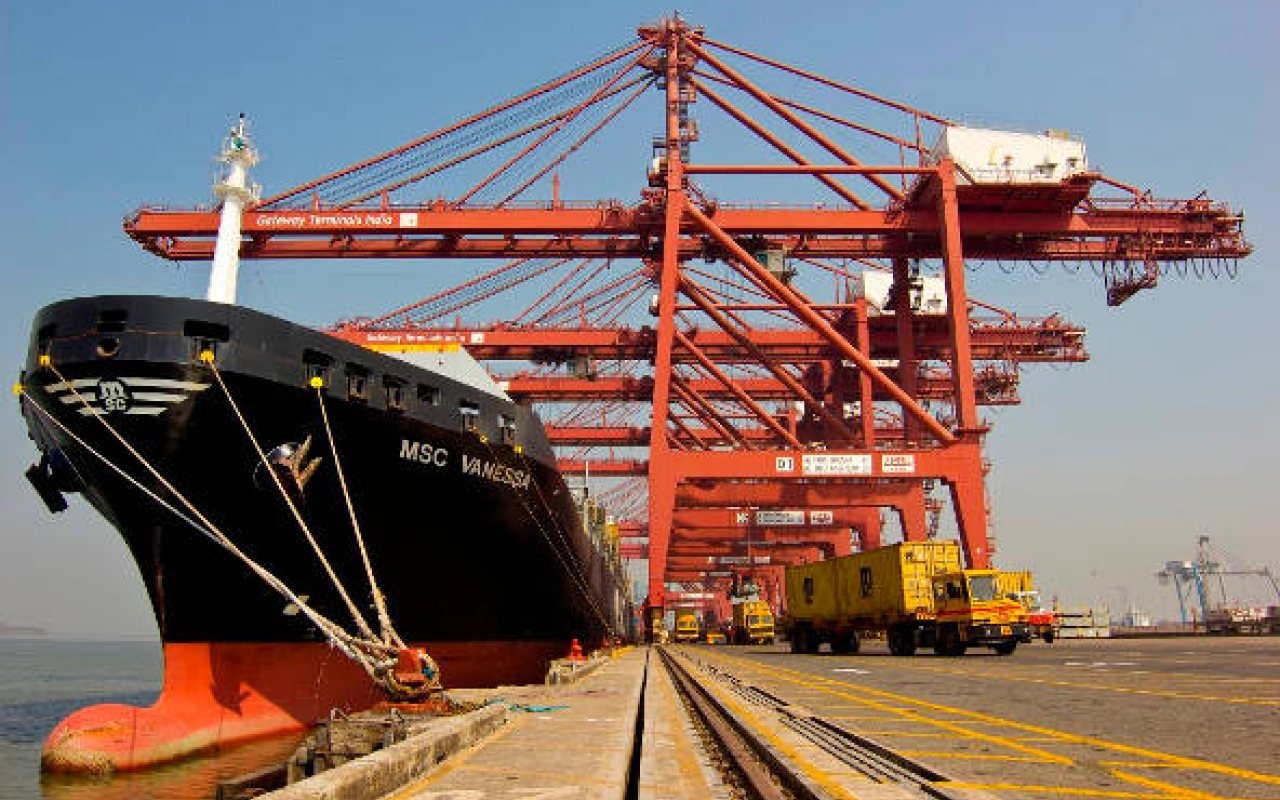 The DPD protocol aims to create substantial savings of time and money for importers as part of the country’s initiative to enhance its access to the global logistics chain.

Kamal Jain, APM Terminals Mumbai CEO, said: “We are committed to support ‘ease of doing business’ initiative the Government of India has championed. We were among the first terminal operators in India to offer DPD service in 2006 and since then have continued to support the reforms and initiatives of the Indian Ministry of Shipping and JNP, as well as the Jawaharlal Nehru Customs House.”

In the first two quarters of FY 2016-17, the number of Indian importers utilising the service at APM Terminals Mumbai tripled, with half of these being small and medium enterprises with less than 100 TEUs per month.

To enable greater efficiencies in the overall transportation and logistics supply chain, the Indian Central Board of Excise and Customs, merged the ‘Accredited Client Program’ with the recently introduced ‘Authorized Economic Operator’ program.

This resulted into extension of the DPD service to small and medium scale importers, who account for a significant portion of India’s world-leading GDP growth of 7.6% in 2016.

Containerised trade has expanded at a compound annual growth rate of approximately 10% over the past 10 years in India. It is projected to continue growing at a similar pace as India undertakes infrastructure expansion projects.