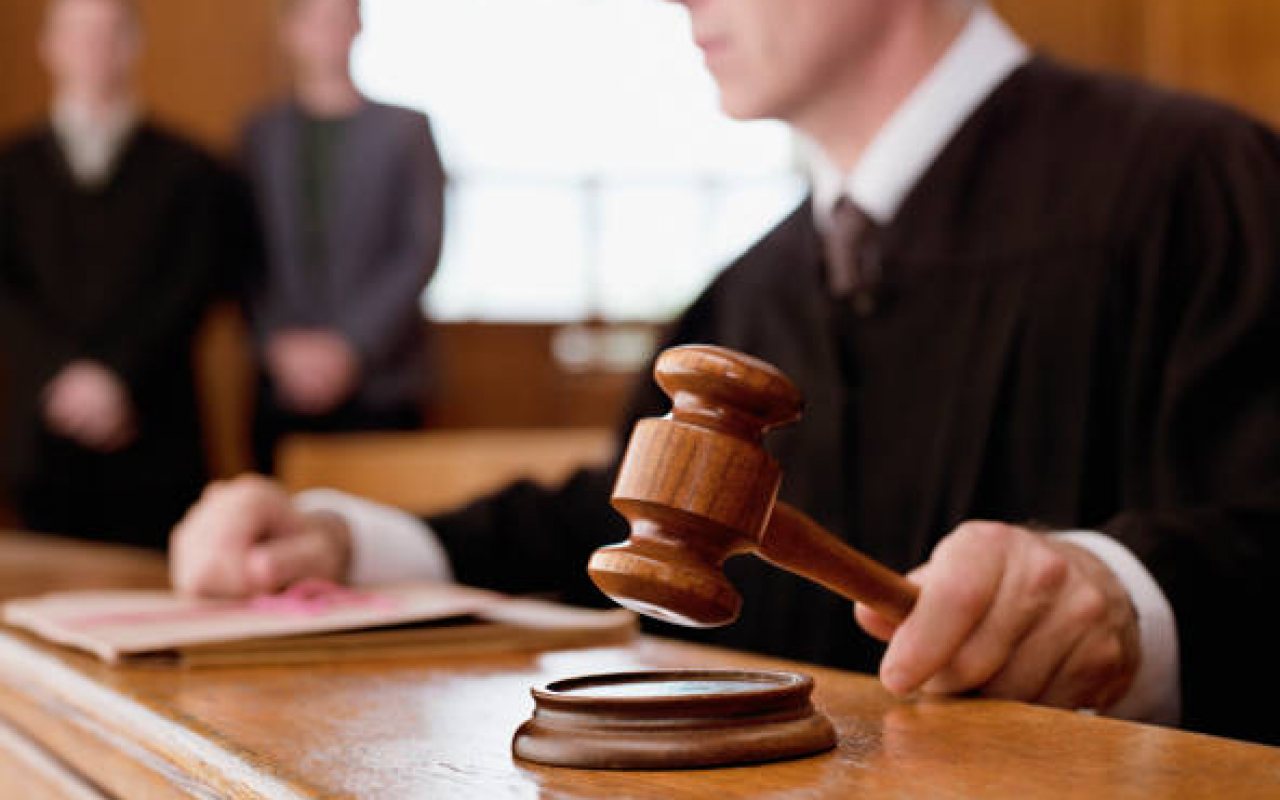 Antitrust investigators at the US Justice Department have summoned top executives from several container shipping lines as part of a probe into the carrier alliances.

The move came after the Justice Department raised concerns over possible anti-competitive behaviour by container lines with the US Federal Maritime Commission (FMC) after carriers sought approval to form the Ocean and THE alliances.

The two proposed alliances would cover about 45% of global container shipping capacity.

Reuters has reported that an FBI spokesperson in San Francisco has confirmed an operation has been underway as part of an ongoing investigation.

OOCL, Maersk Line and Hapag-Lloyd spokespersons have all received summons, according to Reuters and The Wall Street Journal.

A Maersk spokesperson confirmed to Reuters that the summons “does not set out any specific allegations against Maersk Line”.

Both spokespersons for OOCL and Maersk told Reuters that they intend to comply fully with the investigation.

The action by US investigators took place last week in San Francisco during a meeting of top container shipping executives belonging to the International Council of Containership Operators, commonly known as the Box Club, which includes the CEOs of all the major container lines.

In a letter to the FMC in September, Renata Hesse, acting assistant attorney general in the Justice department's antitrust division, urged the FMC to prohibit or insist on changes to the Ocean Alliance agreement.