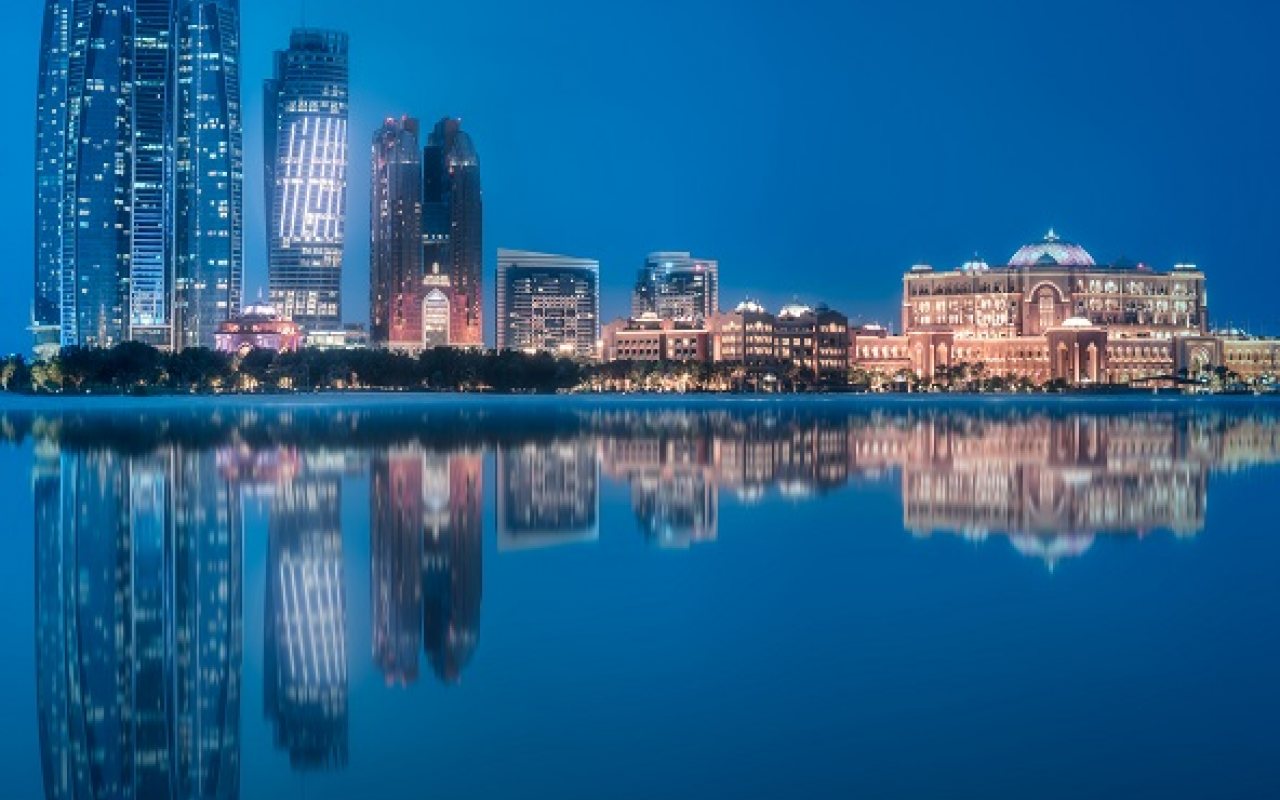 Abu Dhabi Ports saw its container volume increase by 82.4% in the first half of 2019, according to its latest financial results, which its Chairman His Excellency Falah Al Ahbabi said demonstrated the strength of the country’s economy.

The company, which is responsible for operating ports and terminals across the region, as well as Khalifa Industrial Zone Abu Dhabi (KIZAD), said its success was driven in part by concession agreements signed with leading maritime firms, such as Mediterranean Shipping Company (MSC) and COSCO SHIPPING Ports (CSP).

According to a statement, the agreements have helped the ports to increase the number of vessels taking advantage of Khalifa Port’s strategic location and world-class facilities, as well as significant further investment in state-of-the-art technology and infrastructure.

In addition to the increase in container volume, Abu Dhabi Ports also witnessed a significant increase in the total volume of cargo handled across its ports, which also include Fujairah Terminals, Zayed Port and Mussafah Port. Indeed, the total cargo increased to just under 9.7 million tonnes in the first half of 2019, a rise of 10% compared to the same period in 2018.

Abu Dhabi Ports anticipates further growth thanks to the completion of the CSP Abu Dhabi Container Terminal, which was built in partnership with COSCO SHIPPING Ports and which began trial operations in Q2 2019 – ahead of the start of full commercial operations in Q4 2019.

As a result of the agreements, Abu Dhabi Ports plans to expand the capacity of Khalifa Port to 9.1 million by 2024.

The port is capable of handling the world’s largest vessels with two 21,000 TEU mega-vessels, the COSCO SHIPPING SOLAR and PISCES, having already called at CSP Abu Dhabi Terminal earlier this year.

Furthermore, it also announced that KIZAD has continued to attract investment, with agreements signed with DHL Global Forwarding and Gulf Compound Blending Ind. Ltd in H1 2019, while work was also started on the USD $600 million Roadbot Tyre Project.

Once completed, the 275,000 square meter facility will have a production capacity of 10 million Passenger Car Radial (PCR) tyres and 1 million truck and bus radials by 2022.

To date, Abu Dhabi Ports has attracted more than 500 companies to KIZAD and more than $18 billion in investment across multiple sectors, including metals, polymers, oil and gas, automotive, food, energy, and logistics.

H.E. Falah Mohammad Al Ahbabi, Chairman of Abu Dhabi Ports, said, “Despite a challenging international environment for the trade and logistics sectors in recent years, our industry continues to grow from strength to strength in the UAE.

“I am delighted that Abu Dhabi Ports is playing a key role in ensuring that our nation is at the heart of trade, industry and logistics in the Middle East.

“Our strategy to collaborate with some of the world’s top industry players is proving to be a huge success and is a reflection of the vision of the UAE’s leadership, whose support and guidance continue to enhance our success.

Captain Mohamed Juma Al Shamisi, CEO of Abu Dhabi Ports, said, “Our half-year figures illustrate the outstanding growth we are witnessing in our business, from containers to cruise ships.

“With the commencement of commercial operations at CSP Abu Dhabi Container Terminal and the rejuvenation of Port of Fujairah on track through our joint venture with Fujairah Terminals, we expect our strong growth to continue.

“Our success is a testimony to the fact that more and more firms are realising the opportunities that Abu Dhabi offers across the Middle East, Africa and Asia, as well as along China’s Belt and Road maritime route.