The changing face of Indonesian LNG and LPG markets 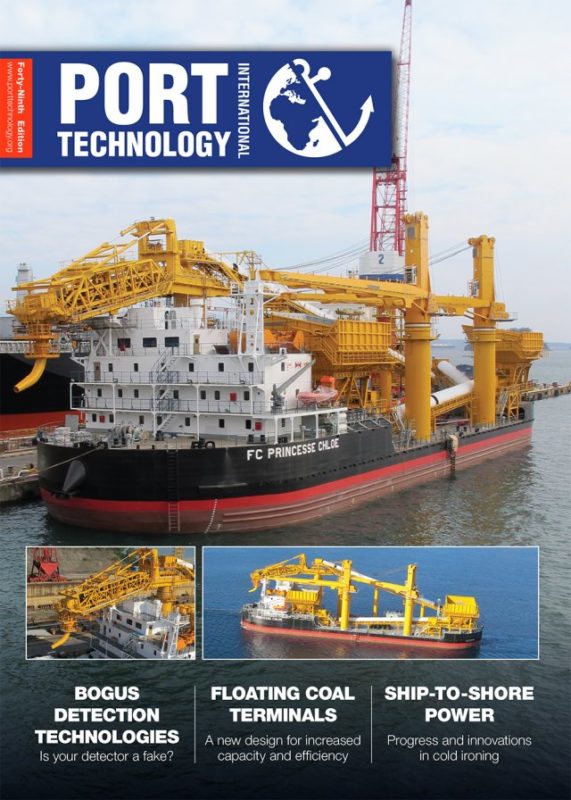 Indonesia’s rapid development has resulted in ever-growing demand for gas imports, and the need for new terminals to service them

Indonesia has been one of the world’s leading exporters of LNG and LPG for three decades. However, because proven gas reserves are now being drawn down faster than they are being replaced, overseas shipments of both LNG and LPG have peaked in recent years. Furthermore, the domestic energy requirements of the island nation are growing in tandem with the rising population and the government increasingly favors the use of clean-burning, competitively priced gas over alternative fuels. An entirely new Indonesian LNG industry, based on a diversified internal distribution network, is poised to materialize, while on the LPG front the country has recently become a net importer.

Although the eight trains at the Badak plant have an LNG production capacity of 22.5 million metric tons per annum (mta), output peaked at 21.4mta in 2001 and has been on the decline since. Export shipments in 2009 totaled 17.4mta. At Arun, too, output has been on the decline for several years. The facility’s original six trains had a capacity of 13.8mta but the two oldest units were closed down in 2000, reducing the overall capacity to 9.8mta. Arun shipped only 42 export cargoes in 2009, down from the peak level of 223 cargoes in 1994. Output from the newly commissioned Tangguh complex is helping to slow the nationwide trend, but even the 7.6mta output from the twotrain plant in remote Papua is unable to compensate fully for the declining volumes of LNG from Badak and Arun.

Several of the long-term Badak LNG sale and purchase agreements (SPAs) with overseas customers are expiring in 2011 and are being renegotiated at much reduced volumes. This changing scenario will make some LNG available for domestic use and help Indonesia to meet a challenge that has been developing for several years. Although the country is rich in gas overall, the current shortage of gas in populous areas and the need to provide lower cost energy to many logistically challenged locations have been increasingly important agenda items for Dr-Ing Evita Legowo, the Indonesian Director General of oil and gas, and her colleagues and advisors.

The promotion of LNG as an efficient low-cost fuel, through a series of small to medium-scale projects, for many locations in the Indonesian archipelago has been identified as a central plank in the country’s evolving energy policy. Amongst the new LNG receiving terminal projects currently in the planning stages is a scheme being developed by Pertamina, the state oil and gas company, and the national gas distribution company PT Perusahaan Gas Negara (PGN), which is based on the positioning of a 3mta LNG regasification vessel near Jakarta. Several similar proposals involving floating LNG receiving terminals for other parts of the country are in the pipeline.