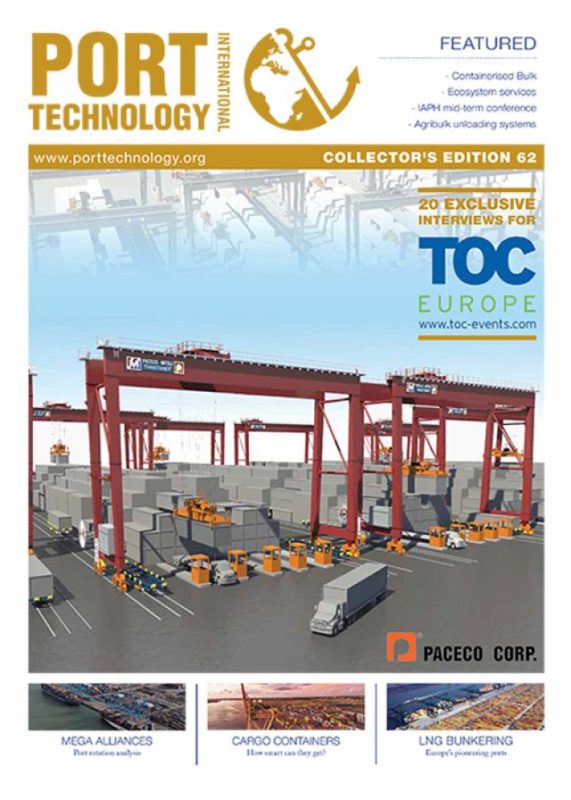 In October 2013, China proposed the revival of the Maritime Silk Road (MSR). This is designed to enhance connectivity and promote mutual development among the countries from the Far East to the Indian Ocean to Africa. In February 2014, Sri Lanka was the first country to support China’s plan. China and Sri Lanka have a long history of traditional friendship. Even when the two countries had yet to establish any diplomatic relations, Sri Lanka, despite the blockade of the western countries to China, signed the ‘1952 Rubber Rice Pact’ with China, creating a history of friendly bilateral economic and trade cooperation. Over the years, the two governments have encouraged their enterprises to mutually invest, as well as strengthen cooperation in agriculture, fisheries, tourism, and cooperation in infrastructure construction, energy and resources development among other fields. Sri Lanka is located strategically along the proposed MSR between Asia and Europe. To its east, it links to Malacca, the Sunda Straits and the South China Sea; and to its west, it connects to the Red Sea, the Persian Gulf, Cape of Good Hope, and Suez Canal. The waters around Sri Lanka, located to the south off India, are the bottleneck of the MSR between China and Europe or Africa. Sri Lanka therefore promises a comparative advantage for potential transhipment, bunkering and port services. There are two international ports (Colombo and Hambantota) and four regional ports (Galle, Oluvil, Tricomalee and Kankasanthuri) in Sri Lanka. All of these ports are managed by Sri Lanka Ports Authority. Colombo and Hambantota ports have the potential to become high-ranked international ports, as Indian deepwater ports, including Dhamra, Jawaharlal Nehru, and Krishnapathnam, are not located close to Sri Lanka. Due to limited financial resources of the Sri Lankan government, the majority of projects currently rely on international financial institutions and bilateral investors. In order to attract private capital and foreign investment in the construction of major projects, the Sri Lankan government has begun to introduce ‘build, own, operate, transfer (BOOT) or build, operate, transfer (BOT) and publicprivate partnership (PPP) mechanisms. Sri Lanka’s Department of National Planning (2010) reported that only one out of five port projects was financed by the Bank of China (see Figure 1), while Sri Lanka socio-economic data shows that China is the largest economy that invests in Sri Lanka (see Figure 2).

China as a maritime giant

The construction of the Colombo …