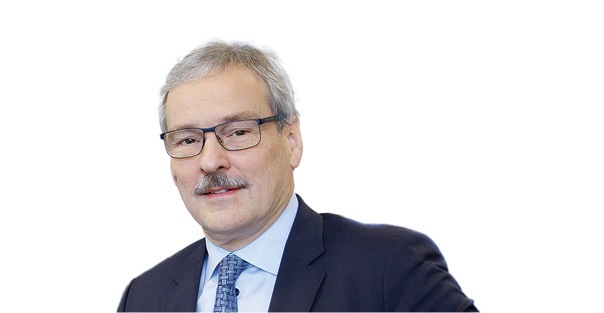 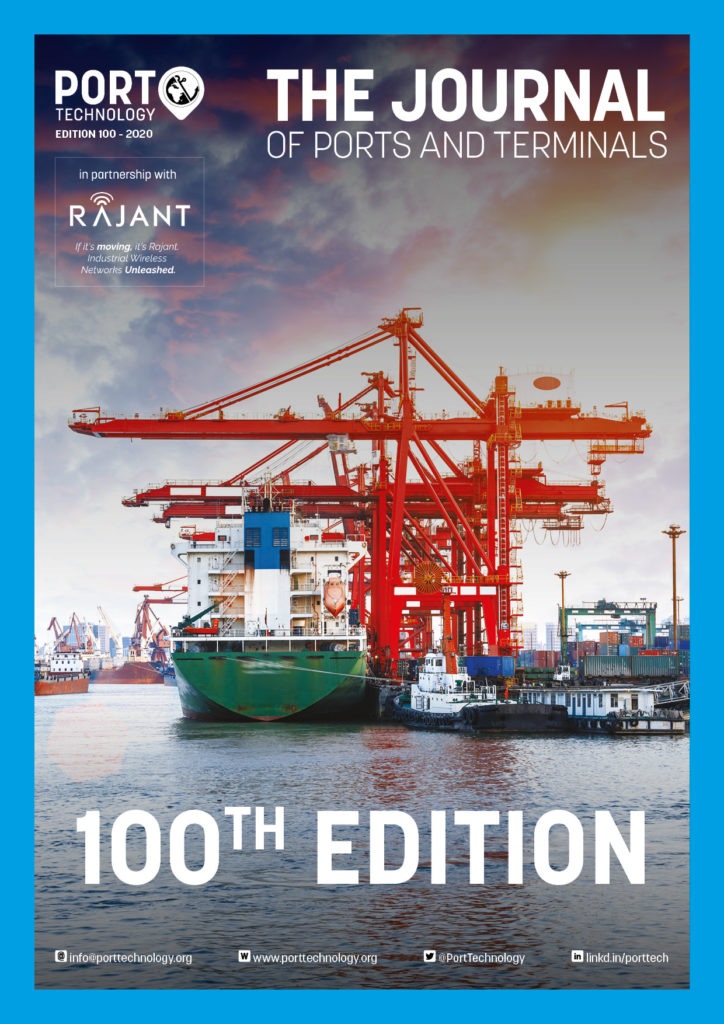 “Between issue one and 100 of the Port Technology International Journal, container terminals have gone from manual operations with papers and handheld radios as means of communication to fully integrated and automated operation where information exchange is digitalised pretty much everywhere in the terminal. We have also seen how everything has increased in size, speed and functionality. ABB has been the source of several innovations enabling these technological advancements.

“Automation of container handling equipment actually started with ship-to-shore (STS) cranes. In 1987 we introduced sway and path control, and the functionality has since then been refined and expanded with skew control, ship profiling, crane OCR, vehicle alignment/identification, automatic landing on vehicles and fully automated portal trollies.”

Successful Terminal Transformation: How Do You Do It?

“Yard automation took some major steps forward in Singapore and Hamburg between 1997 and 2001. From 2005 stacking crane automation really took off and has since then been spreading to all parts of the world with accelerating speed. Today well over 1,000 automated yard cranes equipped with ABB’s automation systems are in operation or under delivery.

“The remote operation of STS cranes rapidly became a standard feature in large, highspeed STS cranes since it was first introduced by ABB in 2010. Remote operation has also brought quay, yard and on-dock rail operations together and connected them to TOS and vehicle management systems, creating the fully integrated container terminal.”