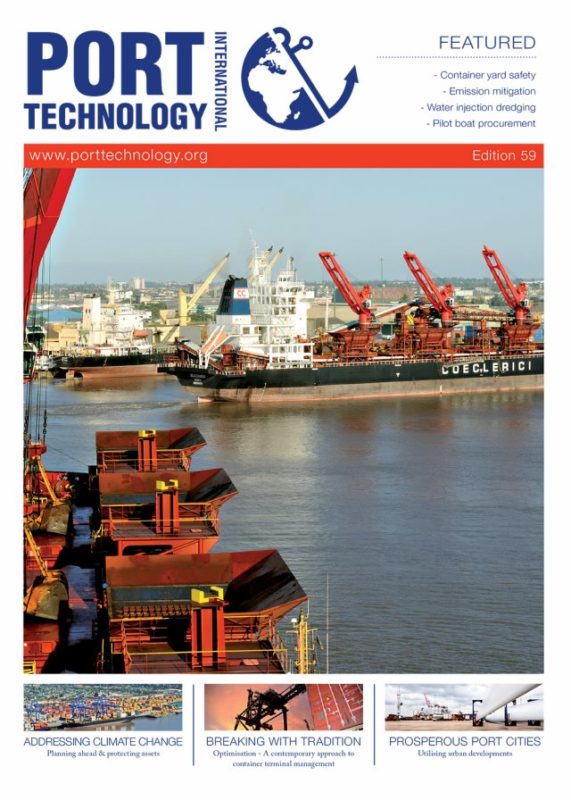 The Port of Seattle, Port of Tacoma, and Port Metro Vancouver are continuing their collaborative efforts on the Northwest Ports Clean Air Strategy to reduce emissions from shipping and port operations in the Georgia Basin–Puget Sound air shed. In developing and implementing the 2007 strategy and likewise its draft 2013 strategy update, the three ports have focused on ensuring that policies are based on a solid scientific foundation, in collaboration and consistent with their long term commitments. The ports partnered with government agencies including: Environment Canada, Metro Vancouver in  Canada, the US Environmental Protection Agency, Washington State Department of Ecology, and Puget Sound Clean Air Agency in the United States. Collectively, the ports and government agencies are referred to as the strategy partners. The core group of this collaboration has worked together for over five years and based its work on detailed, robust maritime emission inventories conducted in both countries.

The existing performance measure for 2015, set in 2007, is to meet IMO standards for sulphur content in fuel. Since these standards are now regulatory requirements that established the North American Emission Control Area (ECA), the strategy’s revised target is for vessels to surpass the ECA requirements by burning even lower sulphur content fuel while at berth. The Port of Seattle’s At-Berth Clean Fuels (ABC) programme has been incentivising the burning of cleaner fuels by container carriers and cruise lines since 2009. The use of shore power by cruise vessels also achieves this emission reduction target. In 2015, the second phase of ECA goes into effect which will require the use of fuel with no more than 0.1 percent sulphur content, resulting in the anticipated sunset of the ABC Fuels program. The ECA will make a dramatic impact on DPM emissions. The 2020 target for ocean-going vessels (OGV) shifts to efficiency improvements which will increase focus on GHG and also reduce operating costs for vessels. The target is for port and OGV carriers to participate in port-designed or third party certification programs that promote continuous improvement, such as the Environmental Ship Index (ESI), Green Marine and the Clean Cargo Working Group. It is anticipated that the ports will encourage participation by providing incentives to shipping lines that take part.