Navigating the Post 45 feasibility study at the Port of Charleston 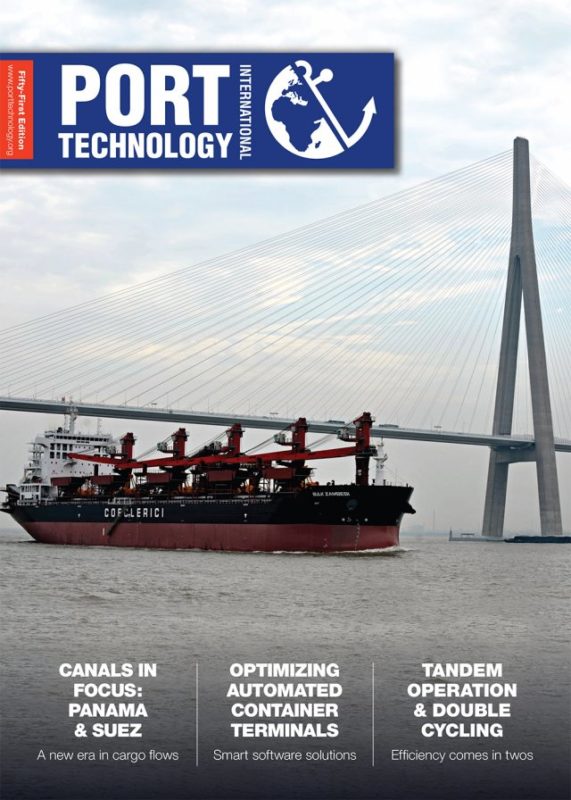 Over the past few months major advancements in the Charleston Harbor deepening project, known as Post 45, have occurred, resulting in increased interest and excitement around not only the Lowcountry, but throughout the United States and the world as well. With Charleston Harbor being the fourth busiest East Coast port for container traffic with 1.3 million TEU a year, number eight of all U.S. ports for cargo value at US$50 billion per year and generating more than 260,000 jobs in South Carolina, it is easy to understand why so many people have taken an interest in the future of the harbor.

The Post 45 project began with a Congressional add to the President’s fiscal year (FY) 2010 budget allowing the Charleston District to complete a reconnaissance study on Charleston Harbor to determine if there was a federal interest in conducting a feasibility study. The reconnaissance phase was completed in July 2010 and concluded that there is federal interest in performing a feasibility study on the Post 45 project.

On May 17th, the FY-11 work plan for the U.S. Army Corps of Engineers was approved by the Office of Management and Budget and included US$150,000 of federal funding for the Post 45 project. With this funding, the Charleston District began the multi-year feasibility study to determine if deepening Charleston Harbor is both economically beneficial and environmentally acceptable to the nation.

On June 20th, the Charleston District signed the Feasibility Cost-Sharing Agreement (FCSA) with the project’s sponsor, the South Carolina State Ports Authority (SCSPA). The feasibility study will be cost-shared 50-50 with the SCSPA, but will be  conducted by the Charleston District. During this process, the Charleston District will identify the National Economic Development (NED) plan that maximizes the net benefits to the nation, in an environmentally acceptable manner, as a result of deepening the federal channel, which is currently authorized to be dredged to 45 feet.

The NED plan will look at the benefits of reduced total transportation costs for each potential incremental project depth and reduced tide delay costs for increases in new vessels’ maximum practicable loading capacity.