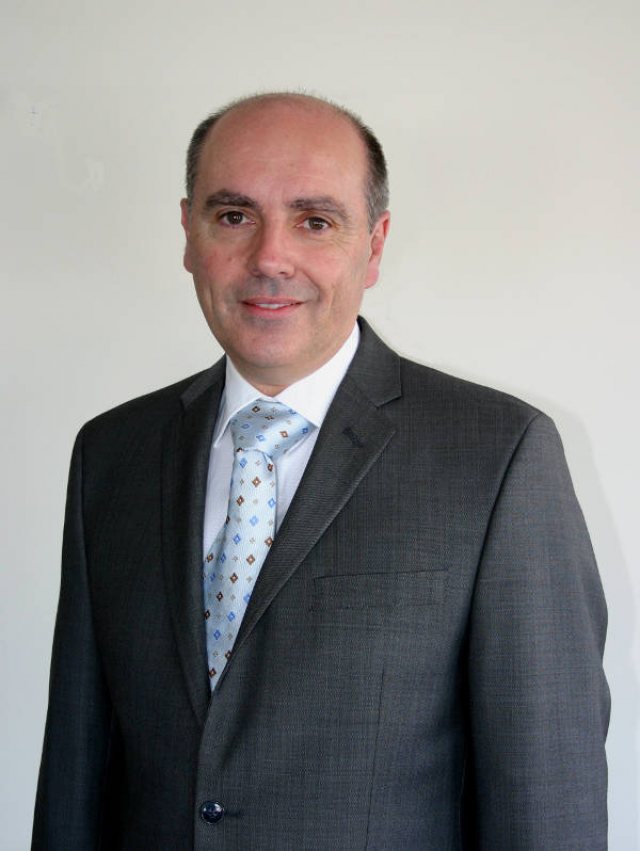 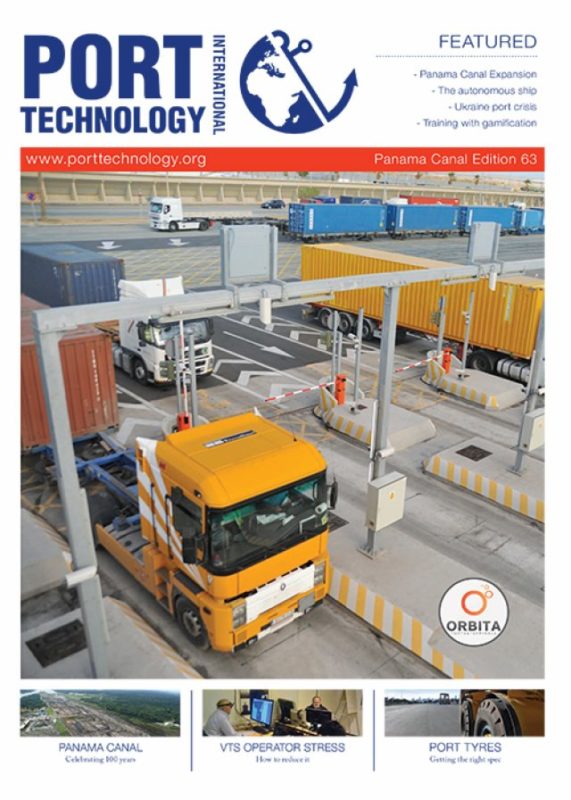 In early 2014, Montreal Gateway Terminals Partnership (MGT), the largest operator at the Port of Montréal, achieved a smooth transition in leadership from Kevin M Doherty to Michael Fratianni. While the longtime collaboration of the two men facilitated the transition, the real story is their shared vision for optimising cargo facility operations. The following details both the goals and the steps taken to achieve that vision.

MGT has a longstanding commitment to corporate sustainability and environmental conservation. MGT took an early and active stance in promoting programmes for environmental conservation and was the first terminal to join Green Marine, a joint Canada-US initiative aimed at implementing a marine industry environmental programme throughout North America. The voluntary programme has rapidly gained a reputation for credibility and transparency, and for challenging participant companies to improve their environmental performance beyond regulatory compliance. MGT was also the first privately held container terminal operator in North America to obtain ISO 14001 environmental management certification (and the only privatelyowned container shipping terminal in Canada with both ISO 14001 and Green Marine certifications). Established by the International Organisation for Standardisation, the ISO 14001 standard follows a ‘plan, do, check, act’ framework for organisations to identify environmental impacts, set goals for reducing their carbon footprint, institute best practices and operational controls for meeting targets, and check progress through internal and external audits. Recently, MGT constructed a special storage area for refrigerated containers (‘reefers’) and installed nearly 400 new electrical reefer plugs that allow temperature-controlled containers to run on hydroelectric-generated energy rather than diesel-generated energy. This initiative reduced operational costs for diesel fuel, as well as maintenance, since hydroelectric power sources are nearly maintenance free. It also had profound consequences for MGT’s green goals. The new electrical plugs save up to 1.3 million litres of diesel fuel per year. They also reduce greenhouse gas (GHG) emissions by an estimated 30% over the old plugs. As part of the conversion process from diesel to hydroelectric, MGT is also planning to refit its rubber-tyred gantries, which offer similar environmental benefits. In addition to a significant reduction of GHG emissions, these initiatives should reduce the carbon footprint of crews and materials. Investors have speculated that MGT’s high profile within the port industry may lead to other operators emulating such conversions, thus multiplying the effect.

Critical to the success of any port is the ability to identify and act on areas that are ripe for improvement. In the case of MGT, this included dwell time, turn-around time, and flexibility surrounding the timing of deliveries and receipts. Leaders at marine terminals are in a unique position to monitor and manage the efficiency of freight transport and delivery even after it leaves their port. Vessels may arrive at the terminal and be quickly unloaded, but if there is not a smooth coordination between the arrival of the boxes and their collection, time is lost. From an efficiency and service point of view, the last thing anyone wants is for import containers to be stored at the terminal for several days. Waterfront property is limited and fluidity is an absolute necessity. Thus, MGT and leaders from the port, the railways, the trucking community and receiver warehouses came together to facilitate a dialogue. By proactively engaging in the alignment of the supply chain – shippers, rail, trucking, and receivers – MGT has achieved a clockwork operation in which containers reach their destination in as little as 24-36 hours without delay. In 2013, this benefitted approximately 775,000 TEU or 57% of the total container traffic in the Port of Montreal handled by MGT.