Henk van Unnik, Security expert and former chairman of the Security Development Board at Rotterdam Port, Utrecht, the Netherlands 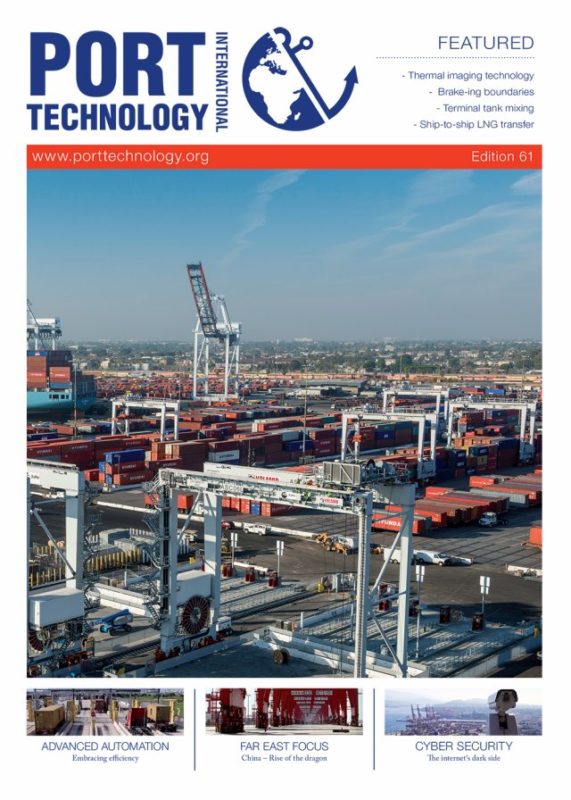 Once upon a time commercial ports only had to deal with three key threats on a daily basis – theft, damage to goods and stowaways. The contemporary port is subject to a far wider range of threats including the possibility of terrorist attack, and has to respond accordingly while also managing and responding to a plethora of local, national and international legislative requirements.

This paper outlines the current scenario and explains how a solution to the problem has been developed through the Security UPgrade for PORTs (SUPPORT) research and development project which is part-funded by the European Commission’s FP7 Security Research Programme.

With 90 percent of the EU’s external trade and 40 percent of internal trade transported by ship, the contemporary sea port is a vital cog in the massive machine that is 21st century commerce. Unsurprisingly, port infrastructure and the 3.5 billion tonnes of freight that flows through EU facilities are vital to maintaining both global and individual countries’ economic wellbeing.

The potential threats to port security come on many different levels from a range of groups and individuals with very different aims and objectives. Theft, fraud, corruption, drugs trafficking and people trafficking are all major issues for port security, especially when their motivation can be traced back to organised crime or terrorist groups. The combination of sophisticated organised crime, the heightened risk of terrorist activity and the ongoing threat of low level crime ensures that ports are under threat 24 hours per day, 365 days per year. Well organised criminal gangs now have access to enough money, knowledge and skills to develop considerably more complex ways of operating. Faced with such innovative and complex criminal activity, port security needs to raise its game.

Current port security legislation was developed by the International Maritime Organization (IMO) in the aftermath of the September 11th terrorist attacks, with the International Ship and Port facility Security code (ISPS) now regulating security on-board ships, as well as inside ports and terminals which receive seagoing vessels on international voyages. The ISPS code specifies a basic security framework including monitoring and controlling access, monitoring the activities of people and cargo, the preparation of specific ship and Port Facility Security Plans and the appointment of Ship Security Officers and a Port Facility Security Officer (PFSO).

Across the EU, the …