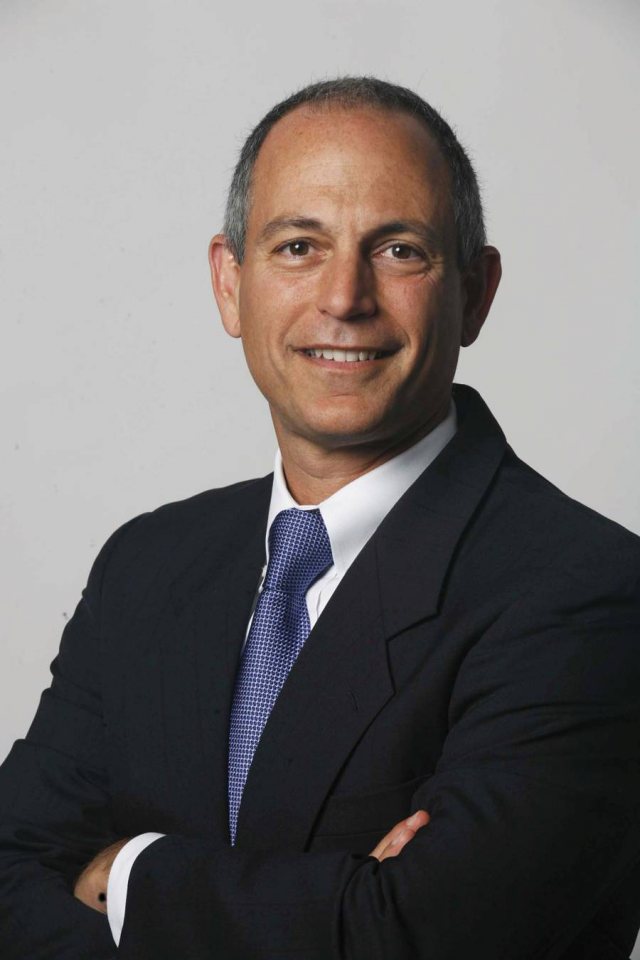 Examination of several significant US oil spills over the last five years reveals a pattern: a series of reactionary legislation that may negatively impact marine commerce at a time when the industry, particularly our ports, can least afford the economic hardship. Do these additional regulations add meaningful environmental protection or have we reached a point of diminishing returns?

Oil Spill Response: Cost: US$36 Million. At its peak, 700 personnel were involved in the clean up.

Legislative Response: The Massachusetts Oil Spill Act which requires up to a US$1 billion State Certificate of Financial Responsibility (COFR), double hulls on certain vessels, mandatory state pilots, tug escorts, vessel routing requirements and oil spill response and prevention fees. These State regulations may be in conflict with US regulations and were challenged by the US Coast Guard (USCG) as unconstitutional. In a related move, the USCG passed its own regulations for the region. The legal challenges between the state and federal governments continue.

Oil Spill Response: Cost: US$61 million plus, since this response is ongoing. Resources included 1,400 personnel, 41 boats, 38,200’ of boom and seven oil skimmers that totalled 75,000 barrels per day oil removal capacity.

Legislative Response: Historically, California has some of the most stringent oil spill response regulations in the United States, with relatively new shoreline protection requirements that exceed federal containment and recovery regulations. Nevertheless, extreme media attention and political fallout have given rise to additional regulatory proposals. On the federal side, there are proposals to require double hulls for nontank vessels, further increase COFR limits, and improve the Vessel Traffic System (VTS) with mandatory routing procedures. California State legislators are calling for an increase in the response resource requirements for nontank vessels such that they meet more stringent existing tank vessel requirements and mandatory mutual aid agreements.

Where are we as a result of this reactionary legislation?

Resistance occurred last year when the two primary oil spill response organisations operating in California, National Response Corporation (NRC) and Marine Spill Response Corporation, concluded that it was not cost effective to meet California’s shoreline protection requirements. The vessel activity was minimal in certain ports such that the fees needed to support the additional response equipment would have been substantial for the vessels that operate in those ports. As a result, California regulators admitted: “The unintended consequences from passing the new regulations is that as of September 1, 2007, plan holders currently do not have adequate shoreline protection coverage for covered vessels entering non-High Volume ports. Therefore, marine commerce trading in the harbours of Humboldt Bay, Monterey Bay, Port Hueneme, and San Diego may be in violation of the current regulations.”