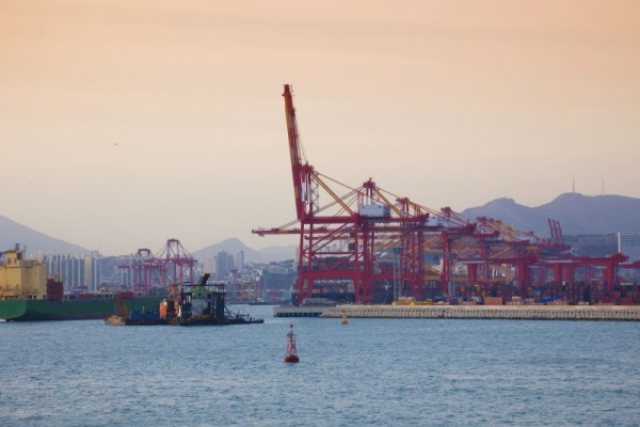 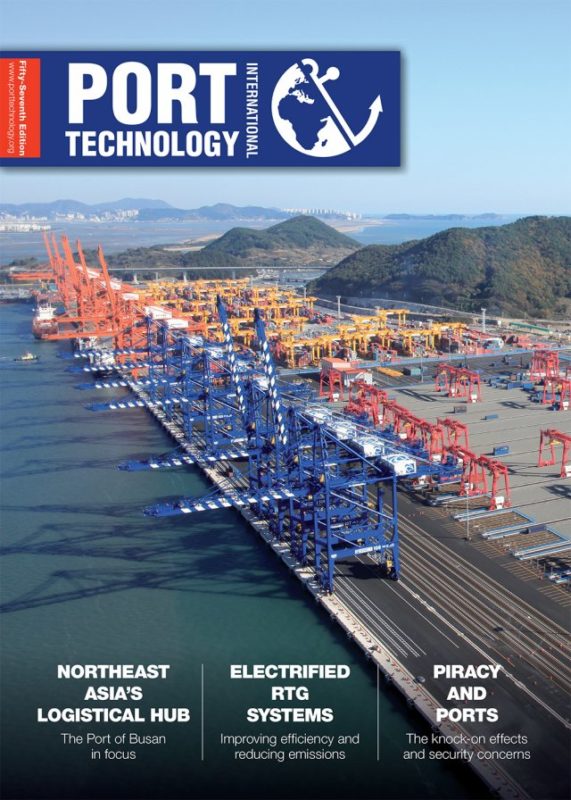 The Port of Busan has nearly trebled its capacity over the past decade to become the fifth busiest container port in the world, and the port’s rapid expansion and continued development is showing little sign of slowing down. Lim Ki-tack, the president of the Busan Port Authority, explains to Port Technology International how the South Korean port has fast become the hub port of Northeast Asia.

It has been nearly a decade since the Busan Port Authority was restructured to become a public corporation, how much of an impact do you feel this has had on the development of the port?

Since the inauguration of Busan Port Authority (BPA), there have been made significant developments and improvements in Busan Port. At first, in the rapidly evolving environment of ports and logistics industries, BPA has reacted against the fierce competition in an aggressive and speedy manner. BPA has made the utmost efforts to enhance Busan Port’s productivity and efficiency by constructing state-of-the art new container terminals and modernising port facilities. That’s why the container cargo handling capacity increased by 15 million TEU in 2012 from 6.7million TEU in 2004. Together with the productivity increase per berth, carriers’ weekly services at Busan Port have been increased from 217 calls in 2004 to 358 in 2012. BPA has also strengthened its PR and marketing activities to promote the current status of Busan Port and to attract more cargo and logistics companies. By the end of 2012, in the case of tenants at the distripark at Busan New Port, 30 logistics consortiums from home and abroad operate at the facility, creating more than 611,000 TEU cargo and 1,300 of new jobs.  With this, BPA has developed Busan Port into the hub port of Northeast Asia, contributing to the local economic development of South Korea as well as strengthening national competitiveness.

Busan Port recorded the highest growth rate of any of the top 10 global container ports in 2011. How did the port fair in 2012?

The global economic downturn in 2012 hindered Busan Port’s growth. Busan Port handled an estimated 17.02 million TEU, up 5.2 percent from the year before. Among the figures, Transhipment cargo increased 10.5 percent to 8.13 million TEU, while on the other hand, local cargo showed exceptionally slow growth, with only a 1.1 percent increase from the year before. The growth of transhipment cargo was the driving force behind Busan Port maintaining its position as the world’s fifth busiest container port. This was also helped by BPA’s proactive marketing efforts toward global carriers. BPA has implemented various measures to attract transhipment cargo since 2004.

Busan New Port is scheduled to be fully completed in 2019. How is the project coming along?

As of now, 23 berths including one multi-purpose and one Ro-Ro berth are under operation in Busan New Port with annual handling capacity estimated at 9.44 million TEU. Six terminal operators are running these 23 berths, with eight more container berths scheduled to be constructed by 2019. According to the National Third Port Development Plan released in July 2011, Busan New Port will have a total 45 berths in the future, although since this announcement a further 15 berths have been added to the original plans.

With the continued expansion of Busan’s New Port are there plans in place to enhance transhipment links to North Port terminals?

To read the rest of this exclusive interview download PDF