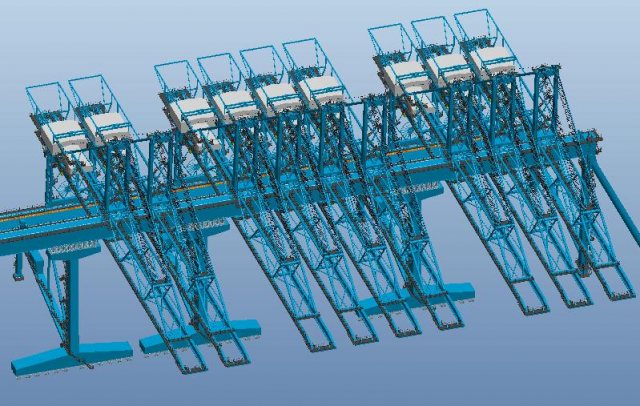 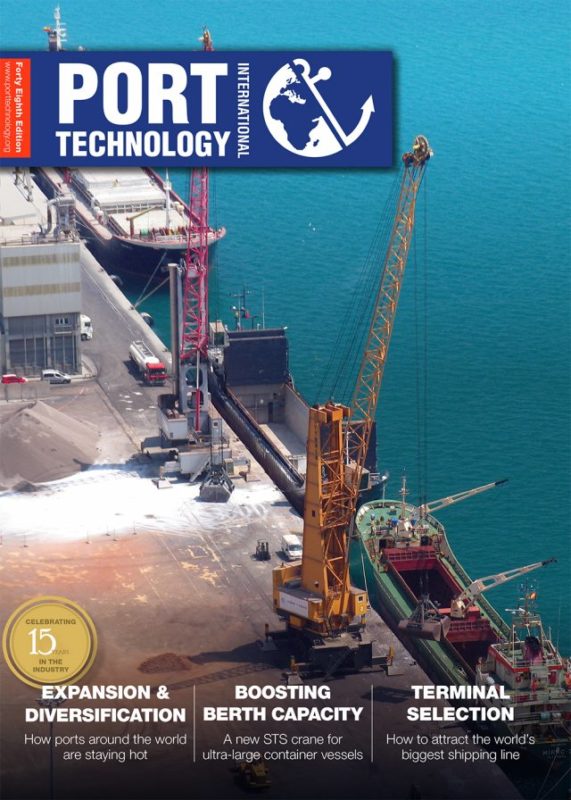 Every year the world container ship fleet comprises more and more ultra-large container vessels. Only five short years ago, the number of ships in the world with more than 10,000 TEU capacity was zero; today there are 73, and by 2012 the number will have more than doubled to 180.

In late 2006, a cross-functional team of APM Terminals staff were brought together for an innovation brainstorming session, to find ways in which APM Terminals could deliver a quantum leap improvement in service delivery to its customers.

Dozens of ideas were generated, nothing was off-limits, and some of the ideas really pushed the boundaries of conventional thinking. Magnetic levitation may hold some promise in the future, but perhaps a bit more development is needed before it can be practical for terminal operations.

However, after some filtering of the ideas to focus on a concept that would deliver maximum customer benefit, one idea in particular stood out as having potential to deliver a quantum leap in service, and stood a reasonable chance of being ‘do-able’.

Today’s constraints are tomorrow’s opportunities
Angelo de Jong, a young engineer working in APM Terminals’ Innovation Department, had come up with an idea to eliminate  the physical constraint imposed by the width of today’s STS cranes, which makes it impossible for two cranes to simultaneously handle containers on adjacent 40-foot bays of a ship. This can be seen very clearly in Figure 1. This problem imposes a real physical limit on the maximum berth productivity that can be achieved with today’s STS cranes.

The inability of conventional STS cranes to work on adjacent bays has to be taken into account by ship planners when planning loading and discharge sequences to avoid crane clashes. These clashes can occur even with very good planning if one crane works significantly faster or slower than another, or if a crane encounters an unexpected problem.

For several months after the Innovation workshop, a small team of APM Terminals engineering and operations experts developed the idea of an STS crane design where cranes ran along an elevated rail, enabling crane operations in adjacent bays, into an increasingly feasible concept.