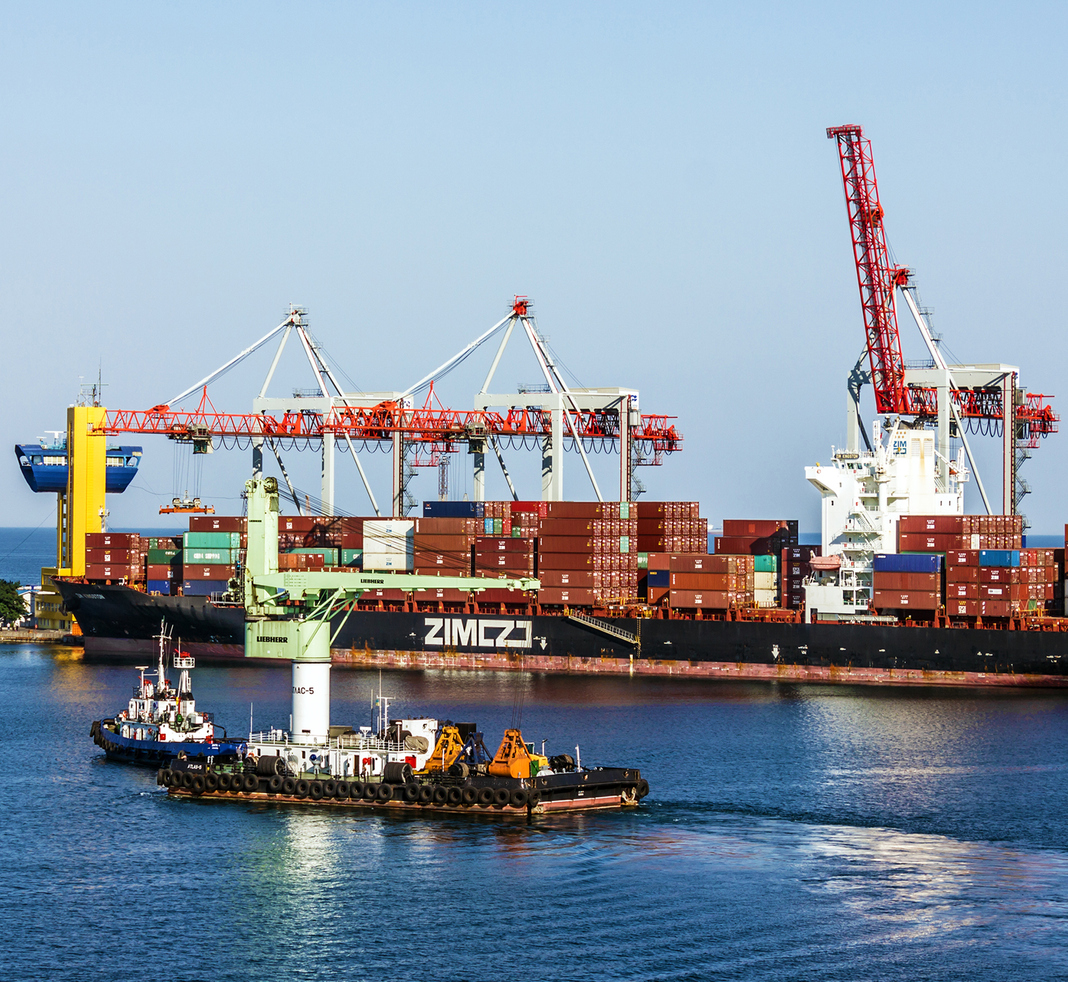 Adjusted EBITDA and adjusted EBIT for the quarter were $1.93 billion and $1.55 billion respectively.

ZIM achieved a net income of $3.05 billion so far in the year, more than double of last year’s figures of $1.48 billion.

As new results came out, total revenues for the first nine months of the year hit $10.37 billion driven by elevated freight rates.

“Driven by macroeconomic and geopolitical uncertainties, the near-term outlook for container shipping has shifted and the normalisation in freight rates has begun.

“As we remain committed to our global niche strategy focused on attractive trades, we have opened several new services during this time, improving our port coverage to better serve our customers and making our commercial presence more resilient and diversified,” Glickman added.

ZIM recently announced the opening of a fully-owned ZIM agency in New Zealand.