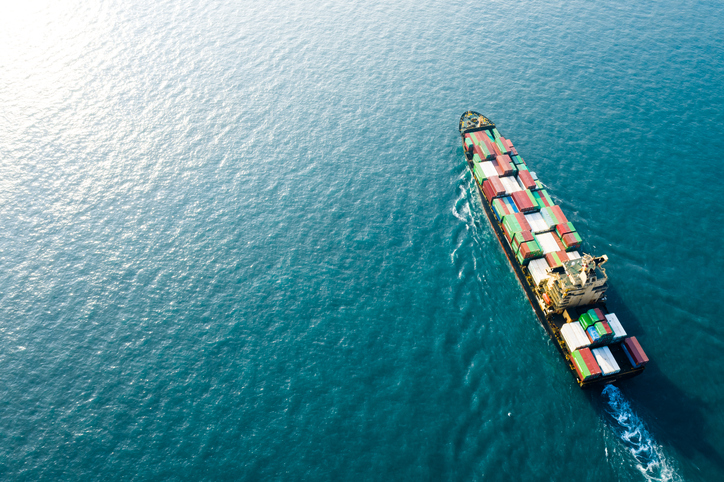 ZIM Integrated Shipping Services’ (ZIM) earnings increased by a “momentous” 2,645% year-on-year (YoY) in Q1 2021, which it attributed to high freight rates and its increased presence on Pacific and Intra-Asia trade lanes.

In a statement, the carrier said its operating income was $683.5 million and its net income $589.6 million. It carried approximately 818,000 TEU, which increased by 28% as consumer demand continued to boom.

The increase in volume coincided with a YoY spike in freight rates per TEU of 76%. Consequently, revenues reached $1.74 billion, a YoY increase of 112%.

“Specifically, we significantly strengthened our position in the growing and strategic Pacific and Intra Asia trades, with our long-term chartering agreement for large LNG dual-fuel container vessels and the launch of new services to address unmet need in profitable routes to generate superior growth.”

Glickman said as a result of the strong financial performance, ZIM will allocate capital to invest in new equipment, and expects earnings in 2021 to between $2.5 billion and $2.8 billion, which would represent a 75% YoY increase.

“Going forward, we remain poised to continue leveraging our agility to maximize profitability and advance ZIM’s position as an innovative digital leader of seaborne transportation and logistics services with attractive growth engines.”

In an online post, Lars Jensen, Vespucci Maritime, said, “This performance is even ahead of OOCL who otherwise until now have shown the strongest performance on these specific parameters with a 24% increase in volume and 58% increase in average freight rates.

“It should be noted, though, that Zim has not provided details on the trade lane split of the freight rate increase and hence it is not possible to calculate how much of the rate increase might be due to a change in volume distribution.

“This element is important to keep in mind as the volume distribution has indeed changed dramatically.”