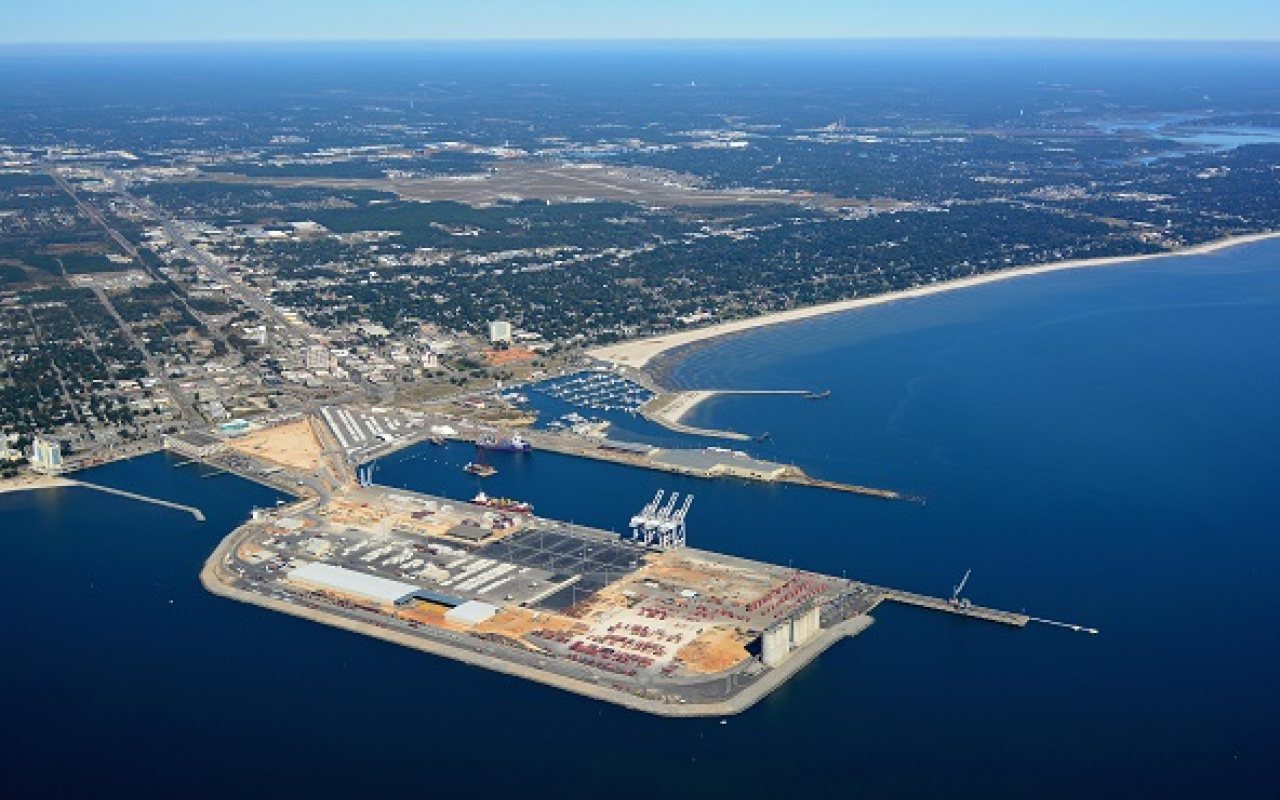 Yilport has progressed with its first investment in a North American port to strengthen its status as a global terminal operator.

The Mississippi State Port Authority and Yilport Holding, a subsidiary of Yildirim Group of Companies, have executed a letter of intent (LOI) to allow for due diligence and negotiations for the Port of Gulfport in Mississippi, US.

With the Port of Gulfport nearing completion of the US$ 570 million restoration project, Yilport Holding would commit to investing in additional facility and equipment upgrades.

A joint announcement by Mississippi State Port Authority and Yilport stated that the move could bring “new vision and targeted investments to the Mississippi Gulf Coast”.

Jonathan Daniels, Port Executive Director and CEO, said: “As we continue discussions with Yilport, the Port of Gulfport has a unique opportunity to evaluate a private-public partnership (PPP) that could lead to a significant investment in additional infrastructure and provide both parties with increased global coverage.

As part of its strategy to become one of the top 10 biggest container-terminal operators in the world by 2025, Yilport aims to make investments in world-class, multipurpose facilities with a wide range of business ventures including Yildirim’s operations in 49 countries located on four continents.

Yildirim also has a 24% stake in CMA CGM Group, the third largest container shipping company in the world.

In November 2017, the Army Corps of Engineers released the Record of Decision (ROD) for the Port of Gulfport Expansion Project, which paves the way for a 282-acre dredge and fill program for further expansion of the port’s operations.

With the permit in-hand, the port is now evaluating options to complete the dredge and fill project.

The Port of Gulfport is not be the first public-private investment for Yilport.

In August 2016, the company committed to investing $750 million for the development and modernization of the Puerto Bolivar port in Machala, Ecuador, which is one of the largest shipment points for fruits and seafood.

Upon completion of five investment phases, the port is set to become the largest and the most advanced container terminal on the Pacific Coast of Latin America, with an annual container handling capacity reaching 2.5 million TEU.

The Chairman of Yilport Holding, Robert Yuksel Yildirim, commented: “Since we believe that we have very good know-how and the expertise in multi-purpose port operations globally and we see lack of investments in many US ports, we are committed to Gulfport Port Authority to upgrade, improve terminal productivity and services by applying state-of-the-art port technologies at Gulfport in order to make the port the most competitive port in that region.

“We see a great potential to feed volume particularly refrigerated goods to Gulfport from Yilport terminals in Ecuador and Peru and Latin America to reach out Midwest USA. There is further potential in leveraging the company’s trading subsidiary to handle containerized liquid and bulk products out of the US Gulf Coast region for small and medium-sized shippers.”

Read more: Yilport Holdings’ terminals have handled throughput of 4.3 million TEU in 2017, a 9.5% year-on-year container volume growth that offers strong projections for it achieving its top 10 port operator goal by 2025