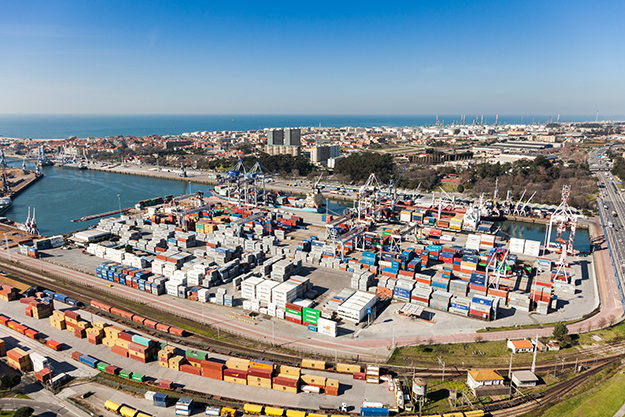 Yilport Holding’s container terminals handled 3.4 million TEU in the first half of 2022, a massive 36 per cent growth on 2021 figures.

The 3,412,604 TEU handled globally is as a result of new services such as those in Turkey, where Yilport Gebze and Gemlik terminals welcomed new calls from MEDKON Lines, CMA CGM and Maersk.

During the first six months, Yilport terminals in Norway and Sweden sustained their position and recorded 7 per cent and 3 per cent container growth respectively, leading to 5 per cent overall growth in the Nordic Region.

In Latin American terminals, Yilport Puerto Bolivar recorded 26 per cent growth with 100,000 TEU driven by the shift to containerisation.

“Yilport Holding aims to keep the growth trend in H2-2022 to reach another record-breaking golden year. The company is in talks with port authorities in many countries in Latin America, Africa, Europe and Turkey for more than 10 port projects in order to rank among the top 10 global container terminal operators by 2025,” Yilport Holding wrote in its announcement.