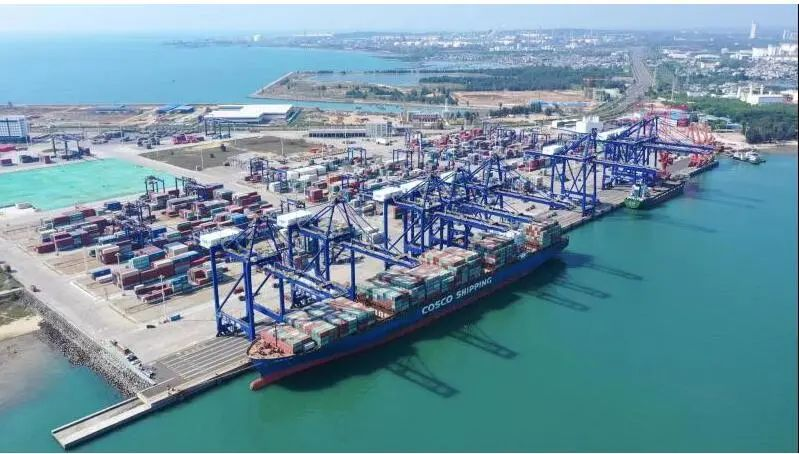 The news follows a call to action from Chinese President Xi Jinping back in April 2022, when he emphasised the importance of revitalising port operations by adhering to green development.

The project features a 2.35 Megawatt distributed PV power plant that utilises the roof space of buildings in the port area and boasts an average annual generating capacity of 2.76 million Kilowatts plus an average annual carbon reduction volume of 1,454 tons.

By adopting a model of “independent power generation for self-use with surplus power sold to the grid,” the project ensures that more than 80 per cent of the green power generated by the PV power stations is consumed locally, thereby boosting the green, low-carbon intelligent development of the terminal.

The terminal is situated across the sea from the Port of Qinzhou in Guangxi Zhuang Autonomous Region and Port of Haiphong in Vietnam and is at the forefront of China-ASEAN Free Trade Zone.

At the end of last year, PTI took on the responsibility of counting down the ‘Top 10 ports in China‘ in 2022.