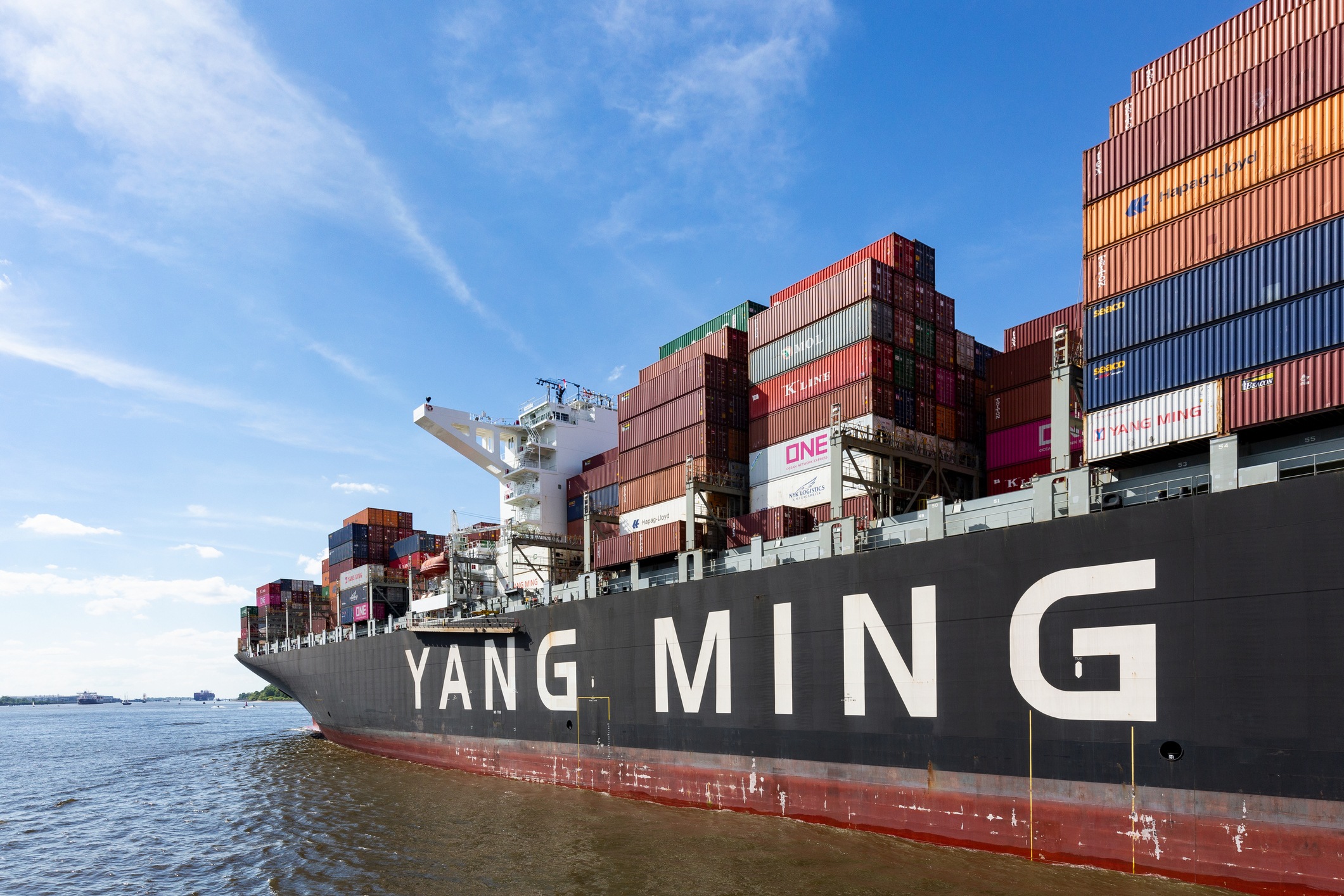 The boxship was charted from Shoei Kisen Kaisha, Ltd., built by Imabari Shipbuilding Co., and named at a ceremony held at Imabari Marugame Shipyard on 14 June.

The carrier recently ordered 14 new vessels through long-term charter agreements with ship owners. The YM Tranquillity is the 11th in the series and is expected to be delivered by 22 June.

The ship’s twin island design can increase loading capacity and navigational visibility to ensure the safe and efficient movement of cargo.

A total of 10 new builds have already been delivered and are working to rejuvenate Yang Ming’s global fleet and improve its energy efficiency.

The YM Tranquillity will be deployed on the carrier’s Trans-Pacific PN3 service after delivery.

According to Yang Ming, the deployment will not only help the company in meeting customer needs, but also maximise capacity ahead of the coming peak season.

The sum accounts for an increase 71.32 per cent compared with NTD 62.28 billion ($2.1 billion) from the same period of previous year.