Imports of developed countries should moderate in 2016, while demand for imported goods in developing Asian economies should pick up. Global trade growth should also rise to 3.6% in 2017.

Risks to this forecast are mostly on the downside, including a sharper than expected slowing of the Chinese economy, worsening financial market volatility, and exposure of countries with large foreign debts to sharp exchange rate movements.

However, despite China’s weakened position, it still remains an important trader.

Roberto Azevêdo, Director-General at the WTO, said: “Trade is still registering positive growth, albeit at a disappointing rate. This will be the fifth consecutive year of trade growth below 3%. Moreover, while the volume of global trade is growing, its value has fallen because of shifting exchange rates and falls in commodity prices.

“However, we should keep these figures in perspective. WTO Members can take a number steps to use trade to lift global economic growth — from rolling back trade restrictive measures, to implementing the ‘WTO Trade Facilitation Agreement’.

“This agreement will dramatically cut trade costs around the world, thereby potentially boosting trade by up to $1 trillion a year. More can also be done to address remaining tariff and non-tariff barriers on exports of agricultural and manufactured goods.”

The relative strength of Europe's trade can be explained by the recovery of intra-European Union trade, while the softness of oil producers' imports is explained by low oil prices, which deprive these countries of the export revenues that they need to pay for imports.

On the other hand, composite leading indicators from the Organization for Economic Cooperation and Development point to an easing of growth in OECD countries, and financial market volatility has continued in 2016.  Therefore, trade growth may remain volatile in 2016.

The WTO's forecast of 2.8% growth in the volume of world merchandise trade for 2016 and 3.6% trade growth for 2017 are based on consensus estimates of real Gross Domestic Product (GDP) at market exchange rates from economic forecasters. 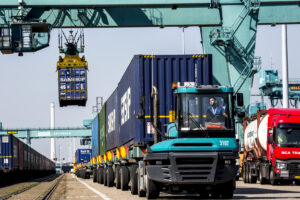 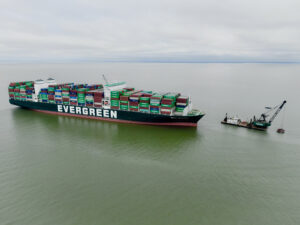 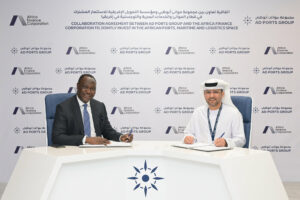 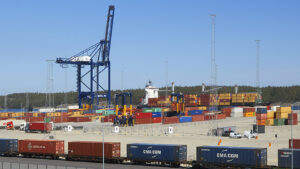 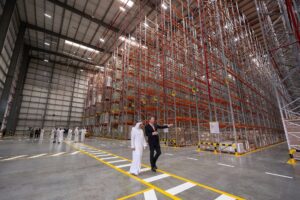