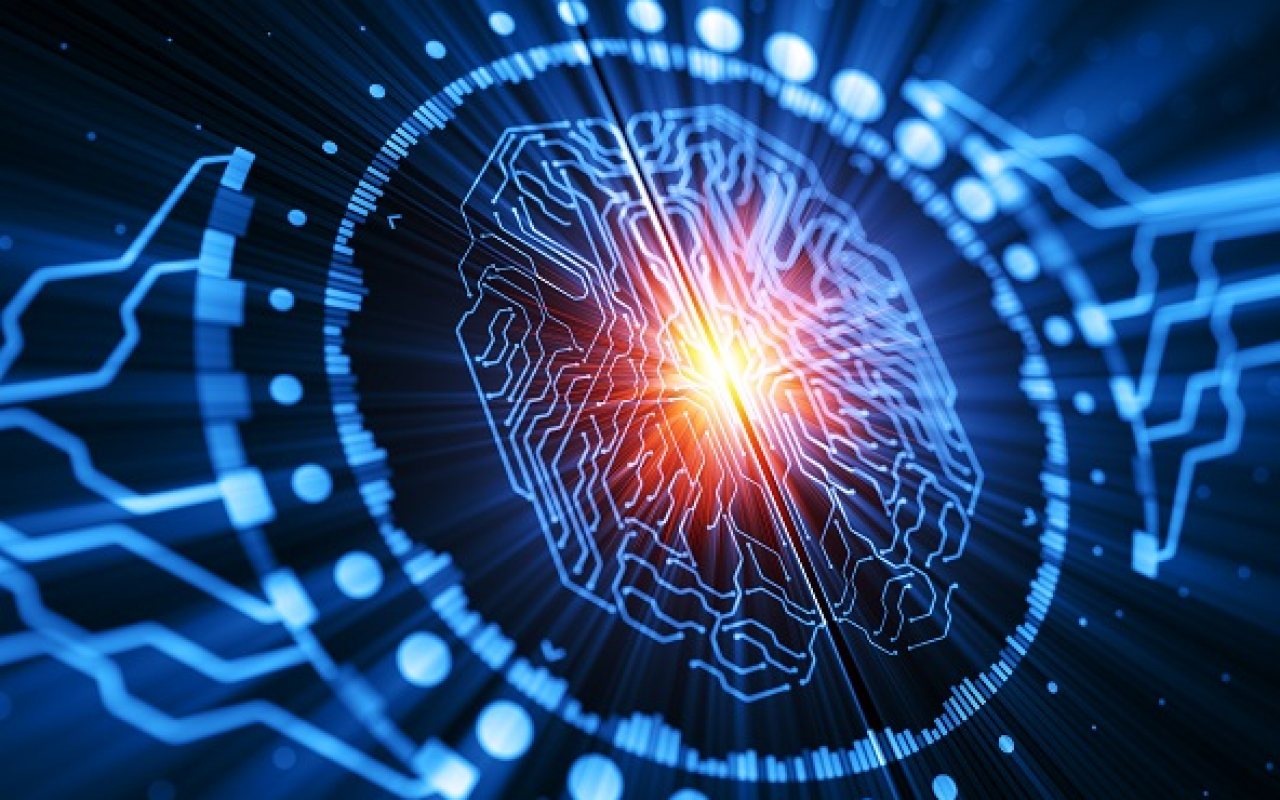 A Chinese partnership has led to the creation of the world’s first artificially intelligent (AI) unmanned straddle carrier.

Multinational engineering company ZPMC reported in January 2018 that its collaboration with Westwell Lab, an AI startup, had developed the straddle carrier in November 2017.

The AI element of the straddle carrier is its ability to perform multiple functions without pre-embedded magnetic nails, which guide the automated machines throughout terminals around the world.

After tests at terminals, ZPMC found that the AI straddle carrier’s autonomous operation and accuracy rate was at nearly 100%, with it able to perform like that of a machine using self-location and autonomous navigation.

ZPMC reported that the AI straddle carrier can automatically avoid obstacles, slow down, brake, bypass and make other smart decisions in case of emergency situations.

It also stated that the machine is able to autonomously plan an optimal route for horizontal transportation of containers.

The next stage of ZPMC’s development plan is to introduce the AI straddle carrier into port environments.

It wants to change the existing horizontal transport of container terminals by reducing the workforce and increasing the efficiency of the facilities by more than 50%.

ZPMC has claimed that its new AI innovation will continue leading the field of automated terminals to launch “a new round of technological revolution”.

Its main responsibilities in the AI straddle carrier collaboration are the overall terminal solution, hardware and control software and integration of multiple equipment control system connecting to the TOS.

Westwell Lab is focusing on providing the AI solution for unmanned operation and the dispatching system of multiple straddle carriers.

According to ZPMC, less than 5% of straddle carriers are automated due to the existing technologies relying on navigation by magnetic nails or base stations.

Learn more about how automation is changing within the world of container shipping by reading the 'Automated Stacking Cranes In Port Terminals' technical paper by Paul Blaiklock, Marketing Manager, TMEIC Corporation, Virginia, US

It estimates that there are over a thousand oversea container terminals, and that half of those use straddle carriers for horizontal transportation.

ZPMC said in an announcement that the cost of the peripheral equipment for these terminals is “very high”, with the operational efficiency “rather low”.

It stated: “At present, there are more than 4,000 straddle carriers operating around the world.

“It is conservatively estimated that the automation rate of straddle carriers will be up to 20% in the future.

“In the future, ZPMC will popularize the application of this type of unmanned straddle carrier to more ports and terminals around the world.”

Navis, the Headline Sponsor of Port Technology's Container Terminal Automation Conference, will tell port and terminal industry leaders why they need to deal with issues related to automation and future AI technologies at the event: