World Trade: Where is the Growth? 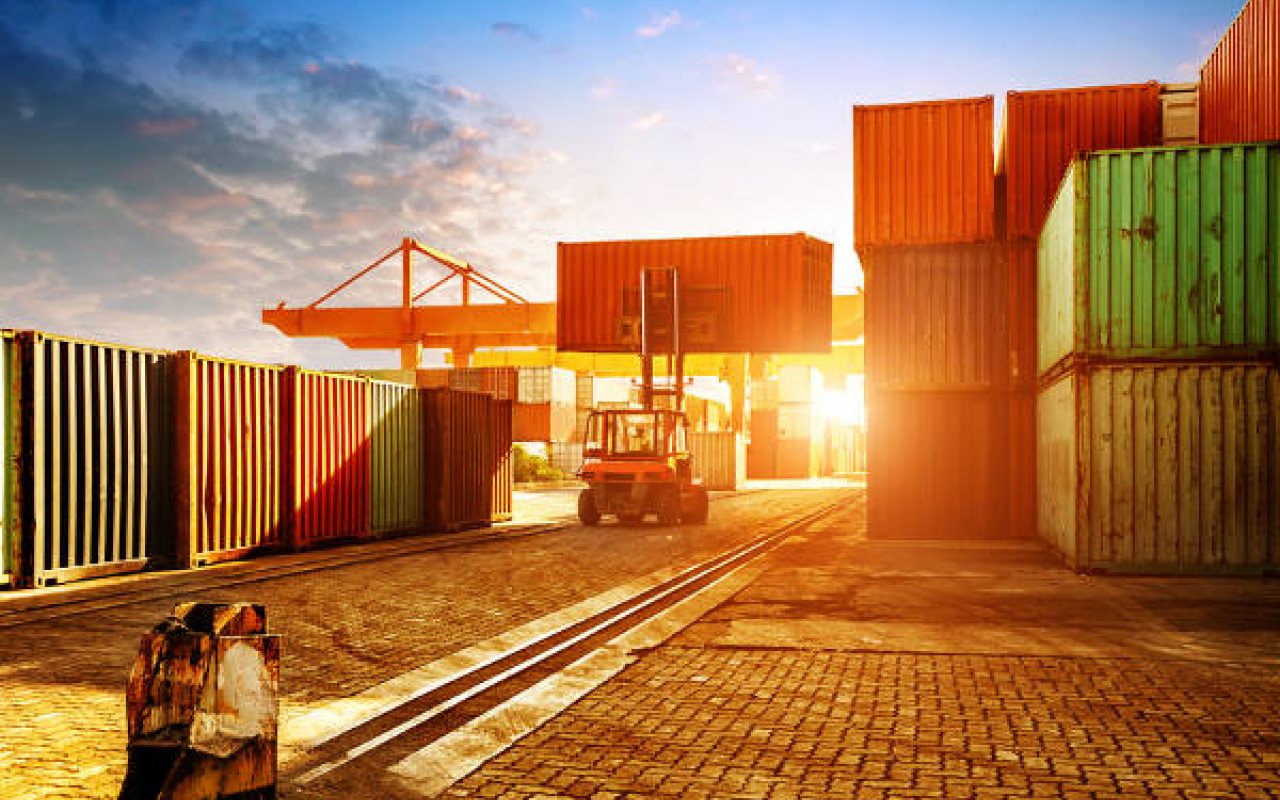 Drewry previously detailed the poor H1, 2016 financial results of a handful of major carriers, which have since been added to by others.

One of the main reasons behind the slump is the stagnation in demand for carriers’ services. Now that volume statistics are available for all 14 trades covered regularly on this site, representing an estimated 40% of the world total, we can see the picture more clearly.

The spread was fairly wide with a high growth of 9% (Asia-Oceania) down to a low of -16% (Asia-East Coast South America).

10 of the 14 trades did manage to post higher first-half volumes, which meant that the net addition was around 988,000 TEU, nearly half of which came from the Asia-West Coast North America trade.

Modest as the latest growth rate may seem, it does represent an improvement of sorts. Were the first half average to maintain over the full year, it would surpass the measly 0.8% rate for loaded traffic in 2015.

However, it would still be the third lowest rate this century behind 2009 and 2015; confirmation if it were needed that the days of double-digit growth are long gone.

Carriers are adapting to this low-growth environment. Despite the heavy influx of big new ships they have found ways to improve ship utilisation on most trades through selective use of missed/void sailings in weak demand months and more intensive scrapping of smaller ships to free up space for cascading of ships to new lanes.

Drewry’s preliminary research indicates that fronthaul load factors on the main East-West trades was around 90% in Q2, 2016, up from 86% in the same period in 2015.

Drewry’s next Container Forecaster report will provide more comprehensive analysis of the global picture with information on both headhaul and backhaul load factors.

When load factors are at 90% or above, Drewry would normally expect carriers to have more success in raising freight rates.

While rates are trending upwards, their slow pace indicates that supply and demand alone is not dictating pricing and that shippers and forwarders are still the beneficiaries of predatory commercial strategies on the part of carriers.

The Drewry View: Carriers are well accustomed to the slow-growth era of container shipping, proving they can match supply and demand relatively well. However, it is a delicate balancing act with very little margin for error, hence why achieving sustained pricing gains has proved to be a more difficult trick to pull off.