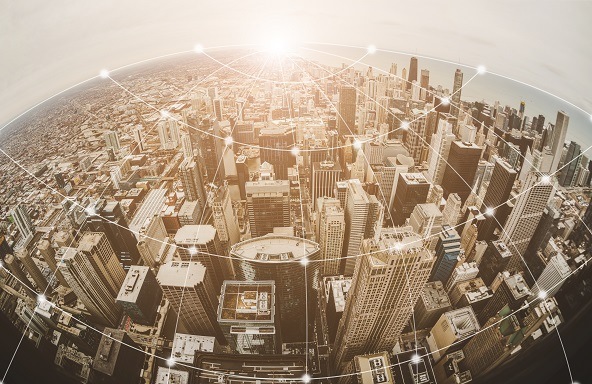 The World Economic Forum (WEF) announced that 15 of the world’s leading city networks and technology governance organizations have formed the G20 Global Smart Cities Alliance on technology Governance to advance the ethical use of smart city technologies and develop global standards.

In a statement, the WEF described the group as the “largest and most ambitious undertaking to advance the responsible and ethical use of smart city technologies on a global level.”

The Alliance has committed to co-design and roll out a first-of-its-kind global policy framework on smart city technologies in advance of the 2020 G20 Summit in Riyadh, Saudi Arabia. It is currently accepting nominations from cities interested in piloting and contributing to global policy standards.

“Our cities stand at a crossroads. Rapid urbanization – if not effectively managed – threatens to paralyse local economies and undermine recent advances in the quality of life,” said Jeff Merritt, Head of IoT, Robotics and Smart Cities at the World Economic Forum.

“Smart city technologies offer huge promise, but they can be a Pandora’s box.

“Today’s announcement is a critical first step to accelerate global best practices, mitigate risks, and foster greater openness and public trust regarding the collection of data in public spaces.”

The concept of smart cities will form a key part of Port Technology International’s Smart Digital Ports of the Future Conference (SDP19) in Rotterdam, which will be held between 4-6 November 2019.