Wilmington to welcome mega-ships after expansion is completed 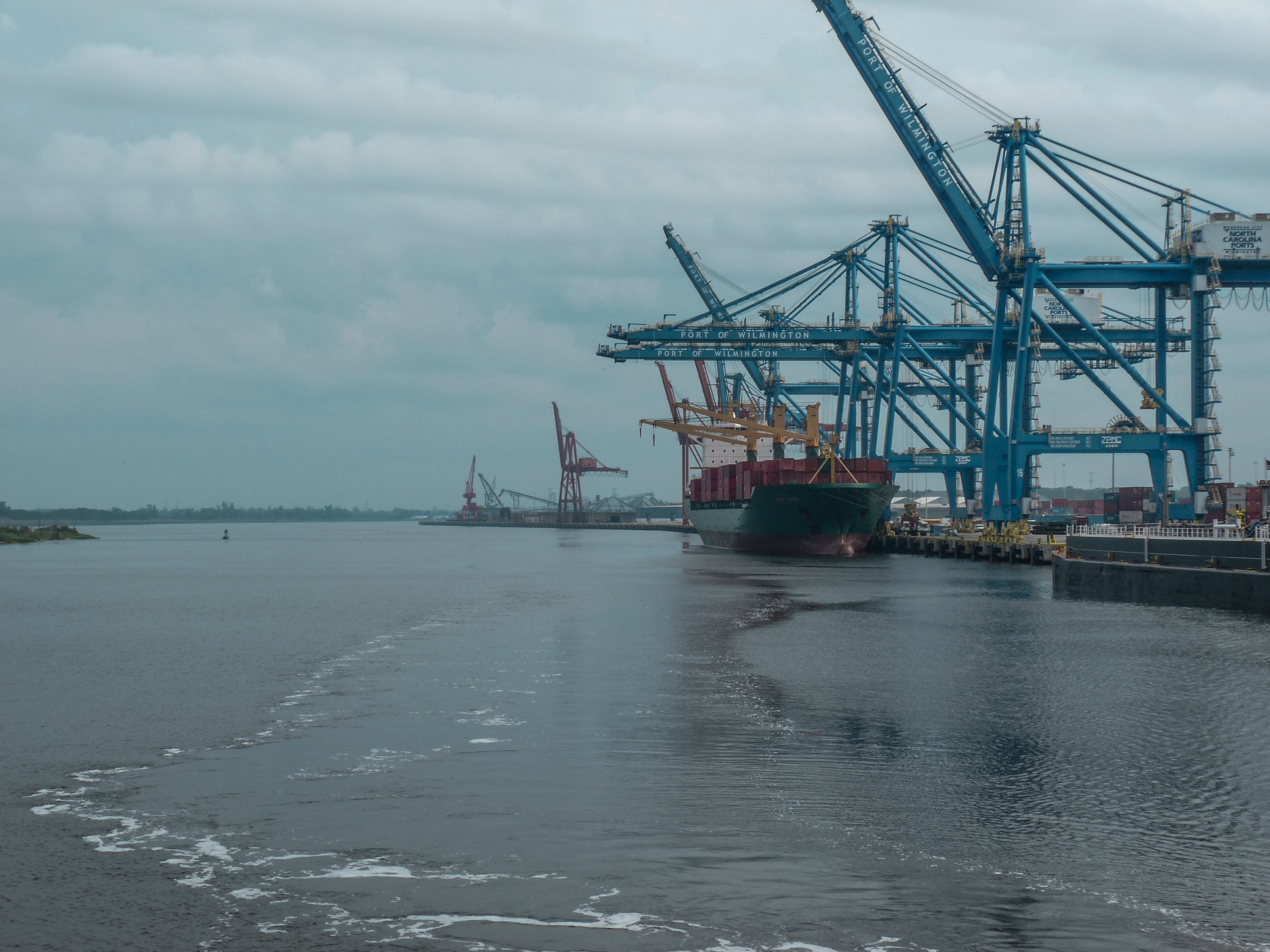 The North Carolina Ports Authority (NC Ports) has said it is ready to welcome the largest container ships calling on the US East Coast after the completion of Phase II of the Turning Basin Expansion Project at the Port of Wilmington.

In a statement, NC Ports said the expansion allows the port to accommodate ultra-large container vessels (ULCVs) with a length of 1,200 feet.

“The completion of this project ushers NC Ports and the Port of Wilmington into the big ship era,” Cozza continued.

“We recognize the importance of this project to our ocean carriers and are thrilled to offer expanded capabilities to better support their business needs.”

The expansion project widened the turning basin in the Cape Fear River from 1,400 feet to 1,524 feet.

The additional 124 feet allows 14,000-TEU vessels to safely and efficiently turnaround in the Wilmington Navigational Harbor. Phase II is an extension of the initial expansion project completed in August 2016 which increased the turning basin from 1,200 feet to 1,400 feet.

“This project would not have been possible without the support and collaboration of our local, state and federal partners,” added Brian E. Clark, Chief Operating Officer, North Carolina Ports.

“Their efforts helped us ensure the project remained on track especially throughout the uncertainty surrounding the coronavirus.”

The turning basin expansion follows the completion of two major projects aimed at improving access for 14,000-TEU ships to the Port of Wilmington.

In February, NC Ports opened 2,600 contiguous feet of container berth space which allows for the simultaneous operations of two ULCVs.

North Carolina Ports also completed an air draft improvement project in January which increased the air draft over the Cape Fear River to 212 feet making it easier for containerships to transit to the port.

Infrastructure improvements include an overhaul of Wilmington’s container terminal and new terminal and gate operating systems.

The terminal renovations will double the Port of Wilmington’s annual throughput capacity to 1.2 million TEUs, triple its refrigerated container capacity, and feature a new container gate complex with increased lanes for inbound and outbound truck traffic.