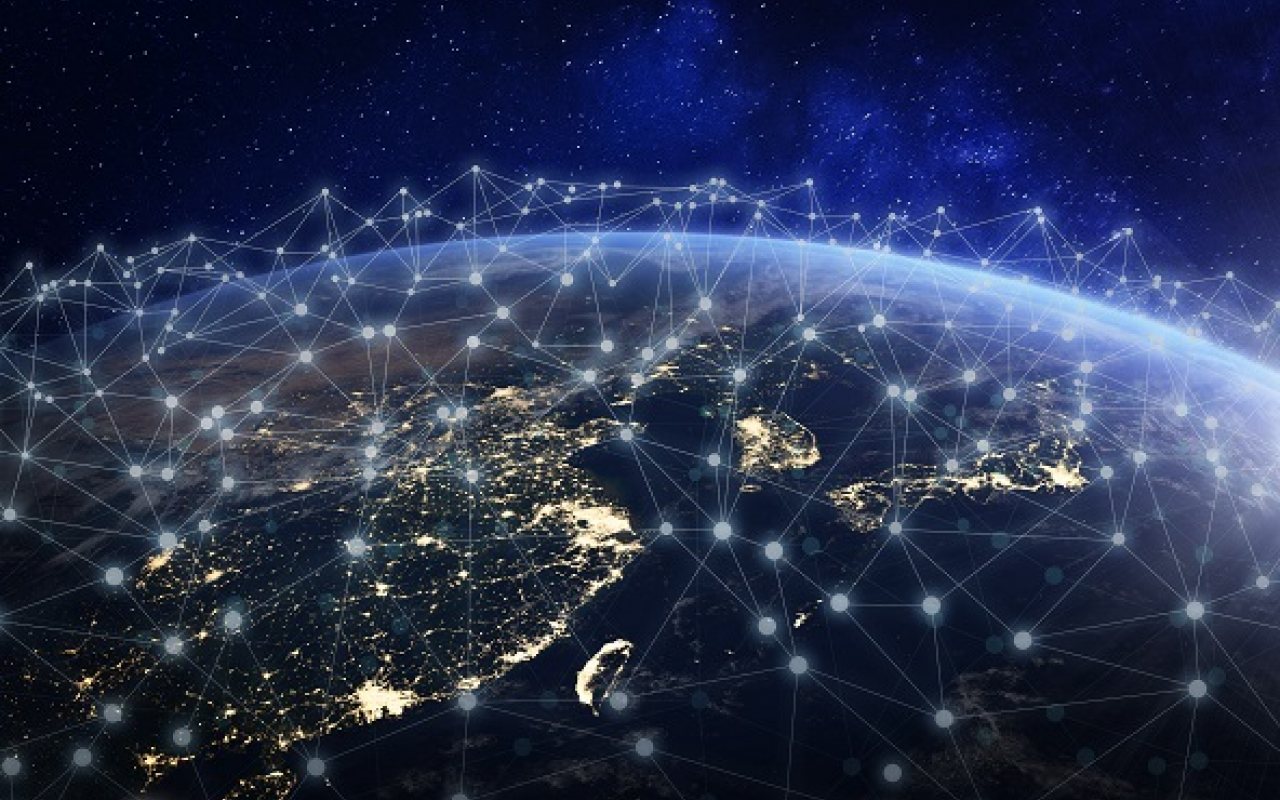 This insight reviews whether the Hong Kong Seaport Alliance (HKSA), the four-party coalition that wants to introduce a new wave of smart and automated technology and spark a revival in what was once the world’s gateway to China, can revitalize Hong Kong.

In this aim, PTI has explored the HKSA and what it means for the Port of Hong Kong (HKP).

Before we move onto this, however, some background context is required.

A Giant in Decline

Once the world’s busiest port, HKP has suffered 14 years of decline since it lost its crown in 2005.

Unable to keep up with the introduction of smart technologies and dented by market trends, HKP has slipped to sixth in the table of the world’s busiest ports.

When it changed hands from the UK to China in 1997, HKP became Beijing’s centre for shipping and foreign investment and benefitted greatly from the country’s economic boom.

There are numerous reasons behind this, but foremost was the slow pace of technological innovation, with another factor being a change in China’s rules on foreign-flagged vessels being able to move cargo between mainland ports.

What is 5G and how will it affect the ports and maritime industry? Find out with an exclusive Port Technology insight

As of April 2017, several major shipping alliances – 2M Alliance, THE Alliance, Ocean Network Express (ONE) and the Ocean Alliance accounted for 77.2% of container shipping.

This meant larger vessels making fewer calls, and HKP has lost out on traffic, whereas regional rival Singapore has seen more TEU passing through its terminals.

In response, the HKSA will look to create a ‘Smart and Green’ port and turn HKP back into a regional and global shipping hub.

To do this it will accelerate the introduction of port automotive equipment and IoT solutions and “prepare the Alliance’s operations for the future”.

Such innovations will include remote-control rubber-tyred gantry cranes (RTGs), tracking and tracing locations of internal and external container trucks inside the yard area using IoT solutions, and these will make HKP cleaner and more eco-friendly.

“These [technologies] will allow the Alliance to provide optimal routes to all container trucks to reduce fuel consumption and carbon emissions,” says the HKSA.

“Further, in the longer term, costs synergies arising from the Alliance would also enable the members (of the Alliance) to invest in new technologies and business processes.

“Of particular relevance in this regard would be the use of increased of automation – such as automated cranes and automated gates – and new information technologies – such as artificial intelligence and blockchain technology.”

The HKSA says these technologies will boost efficiencies in HKP, as well as make operations more cost-effective for terminals and shipping lines.

The HKSA says the alliance is to improve HKP’s fortunes in a highly competitive region.

In total, it will offer 23 berths, 12 dedicated barge berths and 262 hectares of terminal capacity, which will be capable of handling 8 mega-vessels (18,000 + TEU) at a time.

South-East Asia has four out the world’s five busiest container ports and eight of the top 10, including HKP.

Singapore is one of HKP’s biggest regional rivals

China has, as part of its Belt and Road Initiative (BRI), established trade links over land and sea and accelerated the boom of HKP’s rivals, such as Singapore, Shanghai and Guangzhou.

“We are facing severe competition from Singapore, Busan and nearby ports in respect of international transshipment and direct shipments to and from the Pearl River Delta,” the HKSA says.

“The development plan of Nansha to become an international hub port, the free trade zone of Shanghai and the proposed free port of Hainan all rival the status of Hong Kong.

“Therefore, the terminal operators have to work together to maintain the competitiveness of our port and maintain to ensure the Port of Hong Kong stays vibrant and stays global.

“We are confident that the Hong Kong Seaport Alliance will be successful, based on the number of successful examples of similar arrangements.”

It is unlikely HKP will move back up the rankings anytime soon, but if it is to do so it must fully embrace the changes put forward by the HKSA.

As a shipping hub, Hong Kong retains many benefits, such as its proximity to one of the world’s economic superpowers and position on many of the globe’s busiest shipping lanes.

The HKSA is an impressive statement of intent and it certainly could see HKP stop the decline it has suffered for the past 14 years.

Many of the technological innovations mentioned will be discussed in detail at Port Technology’s Container Terminal Automation Conference in London between May 6-8, 2019