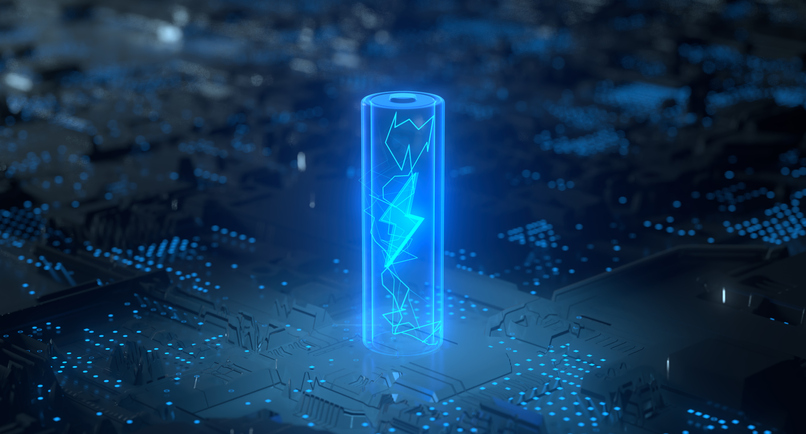 A new whitepaper has called for increased awareness of the dangers of transportation of lithium-ion batteries, particularly by sea.

The publishing of a whitepaper by insurance providers TT Club along with its fellow Thomas Miller managed business, UK P&I Club, and technical and scientific consultancy, Brookes Bell, outlines many of the numerous challenges facing the transport industry.

The increased demand for ‘green power’ for a wide range of portable devices such as mobile phones, mobility aids and recreation, manufacturing and power storage, through to larger products, such as electric vehicles will result in the rise of production and transport the batteries in the coming years.

The whitepaper raises awareness of the consequences of a battery incident, going against the traditionally held perception in the maritime community that risks in the supply chain of such products are relatively small.

Peregrine Storrs-Fox, TT’s Risk Management Director, said: “Recently, serious and sometimes catastrophic incidents involving lithium-ion batteries have become more commonplace, with fires reported in all modes of transport – ocean, air and land — as well as in warehouses and where such consignments are at rest.”

In January 2020 a fire on the COSCO Pacific was caused by the spontaneous combustion of a lithium ion battery, according to widely reported update from the Chinese carrier.

Loss Prevention Director of the UK P&I Club, Stuart Edmonston, added: “The consequences of battery failure and the resultant thermal runaway must be clearly understood and the correct procedures for handling them adhered to throughout their lifespan.

“The dangers can exist no matter the status of the battery; charged, semi-charged, used, second-hand or scrap, and whether present in devices and vehicles or packaged separately.”

The topics covered in the whitepaper include details of the background science behind lithium-ion batteries, the dangers associated with transporting them and why they arise, such as insufficient testing and incorrect declaration.

The full text of the ‘Lithium batteries whitepaper’ can be downloaded here.