Which ports have been most affected by coronavirus? 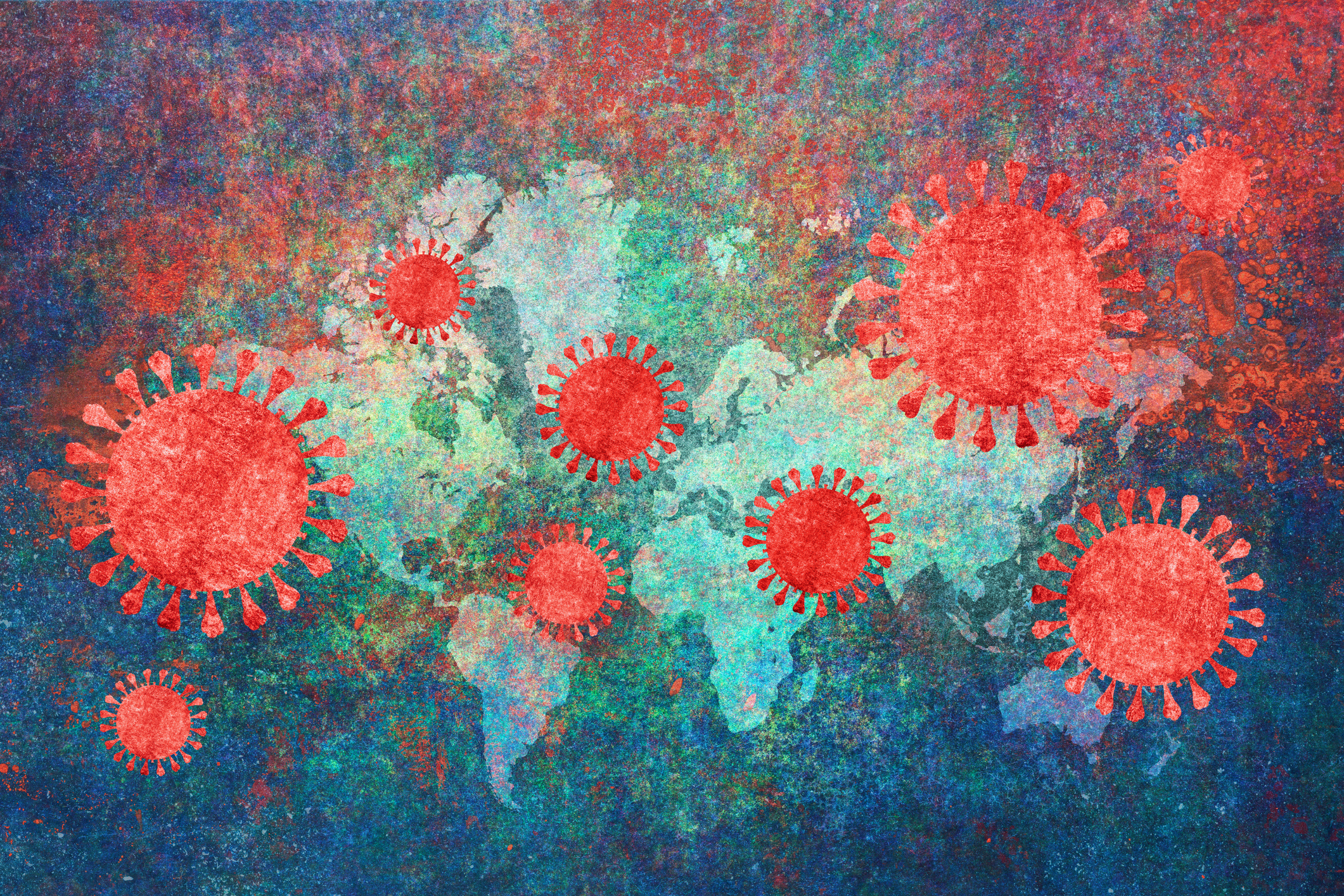 The coronavirus was officially declared a pandemic by the World Health Organisation (WHO) on 12 March 2020. Following the escalation of the crisis Port Technology International (PTI) details which ports have been most heavily affected by coronavirus, or COVID-19.

Since PTI published its first examination of the coronavirus effect on ports in January 2020, the number of cases has increased from 6,000 to 126,628 and the deaths 132 to almost 4,638 (correct as of date of publishing).

The outbreak has spread far beyond China and Southeast Asia and as of 12 March has infected 17,430 people in the EU and European Economic Area, 711 of which have died.

In that time, a host of the busiest and most important ports in the world have seen their operations curtailed and traffic drop.

This is particularly true of ports in China and surrounding countries, as well as those farther afield that share the world’s major shipping lanes.

The below list is not in any particular order but should be taken as an overview of how the coronavirus has affected some of the world’s biggest hubs.

The twin ports on the US west coast have been the most heavily affected in North America.

They are the two busiest ports in the country, as shown by a previous PTI insight, and are crucial to US trade with China.

Both Los Angeles and Long Beach saw their year-on-year (YoY) traffic drop substantially in January 2020 – 5.4% and 4.6% respectively. They are the ports most affected by coronavirus in North America, although cases are growing in other west coast hubs and New York.

Those figures came amid warnings from Fitch Ratings that world trade will be severely damaged if coronavirus doesn’t abate.

The Port of Los Angeles’ executive director, Gene Seroka, predicted that the economic slowdown would be worse than that caused by the SARS virus in 2002-2003, in an interview with CNBC in February.

Seroka also foresaw a YoY drop of as much 25% in February and 15% for the first quarter of 2020. However, in contrast, Seroka’s counterpart at the Port of Long Beach predicted that traffic would increase in the next 12 months.

Traffic continued to drop in February 2020, at Los Angeles by 22.9% and Long Beach 9.8%. In comments PTI reported on, Seroka predicted March would also be soft as the recovery of China’s factories remains slow.

Considering the effect of coronavirus on the supply chain, China could be in danger of being cut off from the global economy.

This trend represents the Chinese economy’s worst performance since 2009, when it was still recovering from the global financial crash.

The Port of Shanghai, the busiest port in the world, has suffered considerably from the impacts of COVID-19 as the regional authorities delayed the return to work after the Lunar New Year.

Vessel calls at Shanghai and Yangshang, another major Chinese port, together fell by 17% in January compared to 2019, which make them the ports most affected by coronavirus in China.

However, China has managed to keep Shanghai and all its other major ports open, with the exception of the river hub in Wuhan, which was quarantined.

As of the end of February 2020, Shanghai reportedly began to ease the backlog, as did other mainland Chinese ports and this prompted optimism from some.

On 2 March 2020, CMA CGM, the fourth biggest carrier in the world, said in an advisory that cargo moving easier as port workers and truckers returned to work.

This means, according to CMA CGM, that business operations have entered the “recovery phase” as factories return to normal.

CMA CGM expressed further optimism in its 2019 financial results , in which it predicted “a major catch-up effect” once the crisis abates.

Singapore is the second busiest port in the world and China’s biggest trade partner. In the early stages of the outbreak, it was one of the first major ports to be affected.

It was also one of the first to react and very soon implemented strict temperature scanning procedures on seafarers from incoming vessels.

Some visitors from China were not allowed to enter the country, in particular those who had been in the Hubei province and/or Wuhan.

As of 12 March 2020, there have been 166 cases of coronavirus in Singapore, 93 of which have fully recovered. There are currently no deaths linked to the outbreak.

However, fears have also been raised over Singapore’s Tuas mega-port project. In early March 2020, Singapore’s Transport Minister Khaw Boon Wan said it was one of several major infrastructure projects that could be delayed if the crisis isn’t solved.

The Tuas project is the biggest in the maritime industry and will be the biggest port in the world once it is completed.

It is due to be fully operational by 2040, by which time it will have a capacity of 65 million TEU.