What Does Chinese New Year Mean for Shipping? 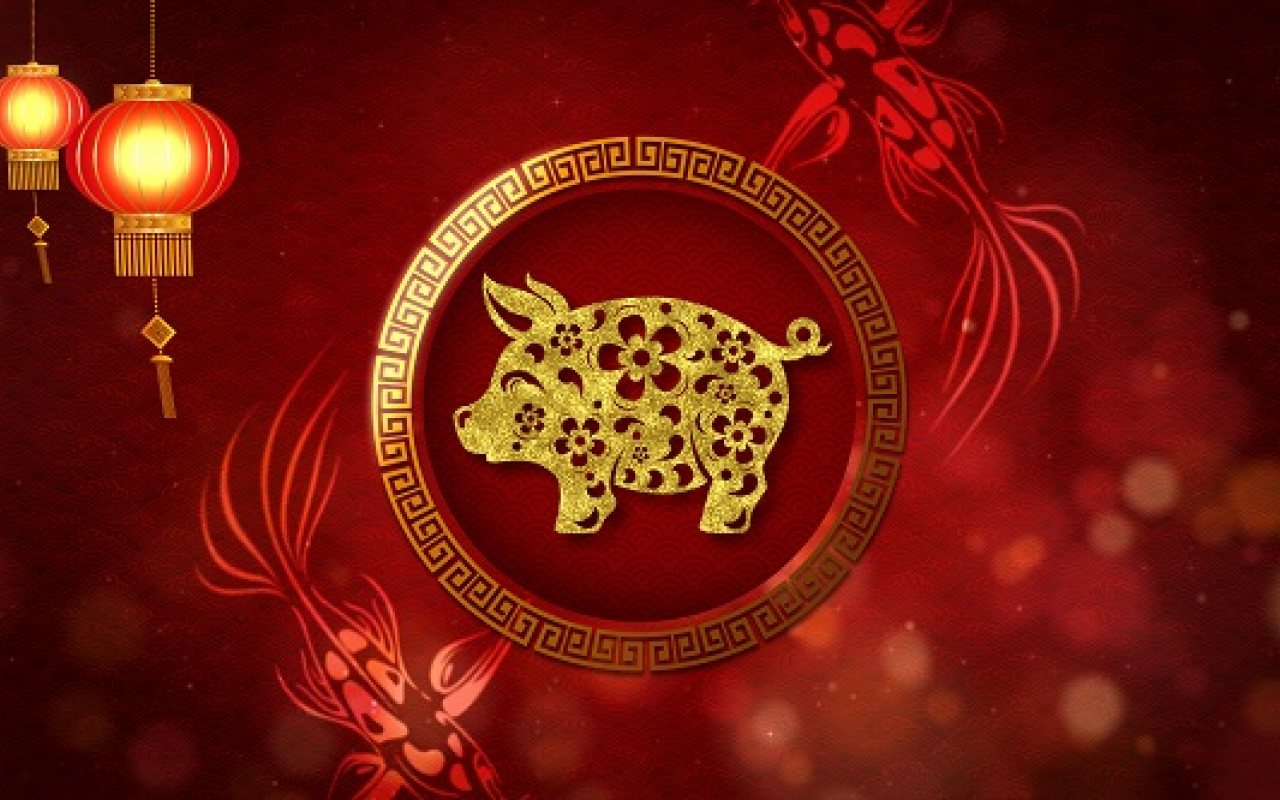 Chinese New Year 2019 has officially begun, and more than a billion people around the world have welcomed the Year of the Pig.

To mark the event, PTI has looked at some of the festivities' key traditions and explored China’s increasing importance as a trade and maritime hub, as well as its fortunes since the last Year of the Pig.

In China, millions are thought to have traveled to their hometowns in the largest annual human migration in the world.

Celebrations include special commemorative clothes, red lanterns and lots of fireworks. Superstitions also play a key role – starting the New Year with unresolved quarrels or debts, for example, is considered to be a bad omen for the coming 12 months.

The symbolism and traditions around Chinese New Year can be traced back to ancient times and Chinese folklore.

One particularly popular story goes that a dragon named Nian would terrorize a village once a year, until one day a traveler convinced the villagers to decorate their houses red, which kept the monster at bay – this is why red is the color most heavily associated with Chinese New Year.

The Pig is the twelfth animal in the Chinese zodiac calendar and is the symbol of wealth and fortune.

The most recent Year of the Pig was 2007, a year when China’s GDP was a massive 14.2% before it suffered a crushing dip during the 2008 financial crash.

That appeared to stem China’s massive and unprecedented economic boom, which it had enjoyed since 1978 when it launched its ‘Open Door’ policy of economic reform and liberalization.

The last 12 years have been tumultuous for China but it has also been a time of innovation, ambition and growth in its maritime sector.

It has seen COSCO, the state-owned carrier triple its market share to overtake industry giants Hapag-Lloyd and CMA CGM to become the third biggest liner in the world.

China also launched its Belt and Road Initiative (BRI), the biggest and most far-reaching infrastructure development project of all time, in 2013.

The BRI, which PTI has explored in depth, will cost Beijing approximately US$900 billion has it invests in railways, ports, container terminals and more.

The motive behind the BRI is a matter for debate, with some warning it will leave its participating countries in a debt trap, while others lauding its initiation as a boost to globalization and free trade.

Since early 2017 China has also been embroiled in a bitter trade war with the US, which Donald Trump said was a response to Beijing’s “unfair trade practices”.

The trade war has seen an estimated $400 billion has been placed on goods moving between China and the US. Although a truce of sorts was agreed at the G20 summit in Buenos Aires, Argentina, the world continues to wait for a long-lasting trade agreement.

Whatever fate awaits China this Year of the Pig, it will undoubtedly have ripples across the maritime world and beyond. PTI will be here to cover every development.

PTI would like to wish all our readers a happy Chinese New Year!