What is difference between port and terminal? 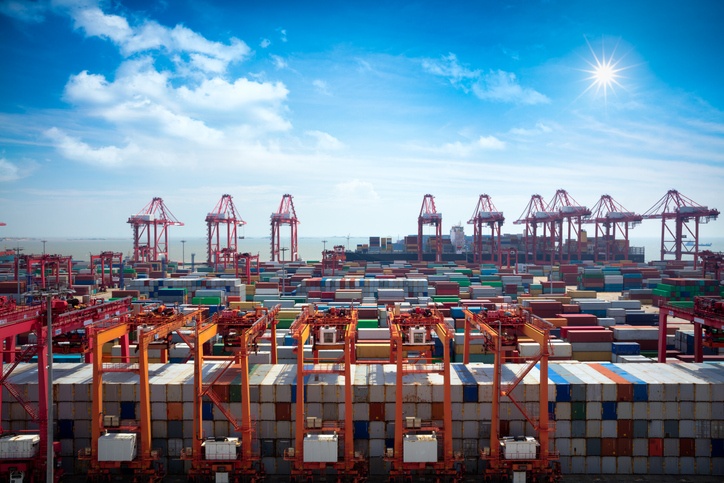 Ports are gateways for cargo and people and are made of up terminals that specialise in one or the other.

Each of these will have a specific terminal and different ports around the world could have more of one than the others, depending on their size and regional market.

A container terminal is a part of a port where containerised cargo is transported from land to sea and from sea to land.

When containers arrive from sea they will very often be transhipped onto another form of transportation, such as a lorry or, increasingly so, a train.

On the other hand, when they arrive at the terminal on land, they will be delivered via one of those methods and transported onto a containership via the yard and ship-to-shore equipment.

Depending on the size of the port and its throughput, a port could have one or several container terminals.

The Port of Rotterdam one of the busiest ports in the world has nine container terminals, while the Port of Rijeka, Croatia, has just one.

Certain container terminals specialise in specific types of trade, such as maritime transhipment. This is where a container is moved from one vessel to another as part of its journey.

This would happen when there is no direct link between origin and destination ports. For some major ports, such as Singapore or Mumbai, transshipment will account for a substantial amount of its throughput.Here the busiest container ports in various parts of the world