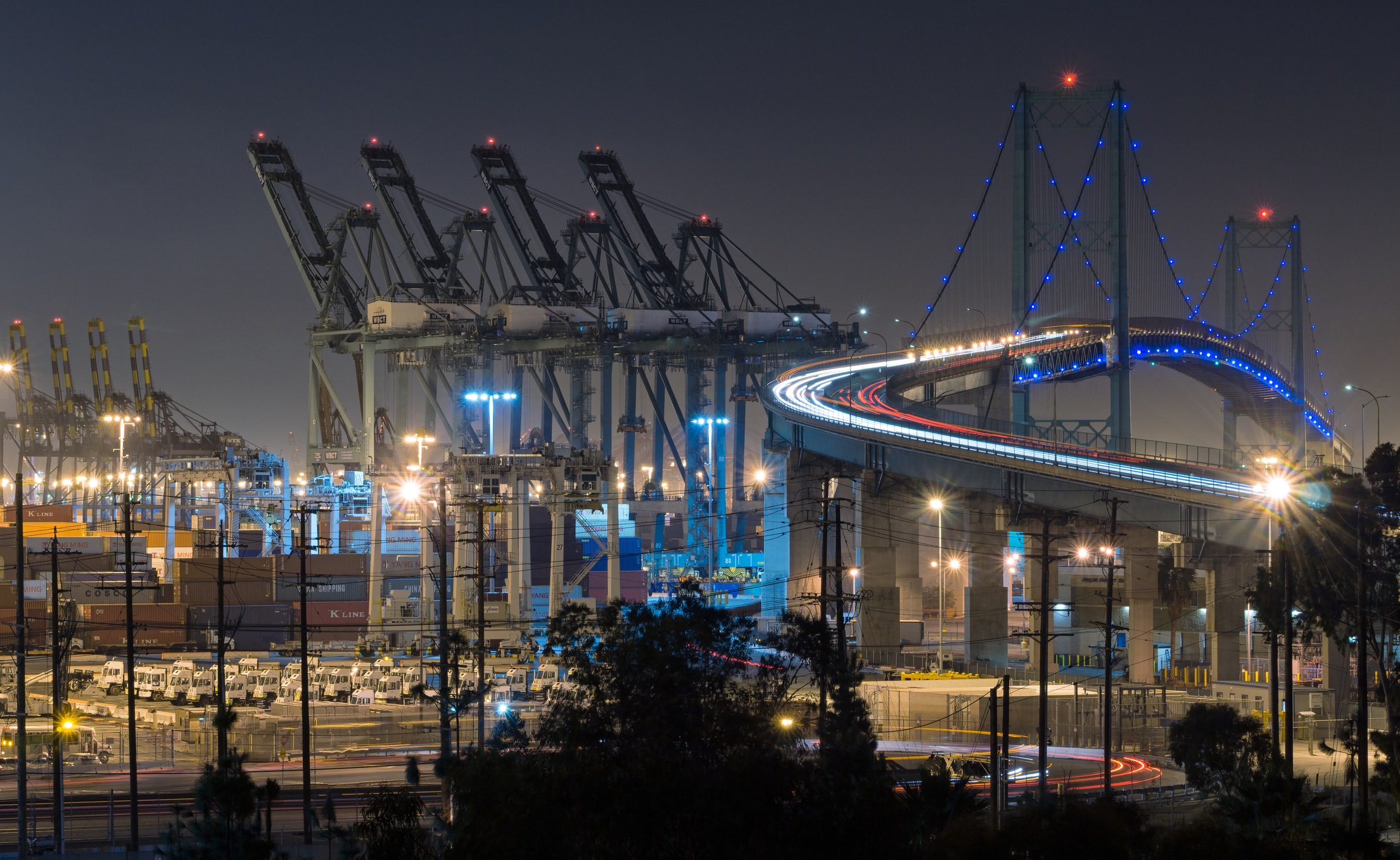 An unsettled 2019 has seen a divergence in growth between West and East coast ports as high exposure to Chinese tariffs in the West takes its toll, this according to Fitch Ratings recent analysis of transportation infrastructure growth in the US.

The group’s 2020 outlook, released on 9 December, has suggested that cargo growth in ports will continue to move in step with US GDP with East Coast ports taking the lead in growth.

From January to September 2019 the Fitch Rating analysis said that East Coast port volumes grew faster than that of West Coast ports. This divergence increased throughout the year and reflect the West Coast’s concentrated Asia-Pacific trade.

East Coast ports are likely to continue outpacing those of their West Coast counterparts due to their higher exposure to Chinese tariffs. Over time, revenues may start to decline at West Coast ports the longer the trade impasse with China continues, Fitch Ratings said in a release.

Ports in the East that Fitch tracked saw 5.7% growth for the first three quarters of 2019, while West Coast ports grew 0.7%, with widening divergence seen in 3Q19 and anticipated for 4Q19, according to Fitch.

The Trump administration’s trade war has clearly had an affect on those ports which ship directly with China.

Fitch said in its outlook that higher exposure to Chinese tariffs on the West Coast has led to wide swings in monthly container volumes, causing bottlenecks as ports work to clear container yards. Adding that longer term declines are possible should trade impasses with China continue and producers adjust supply chains in favour of Southeast Asian partners.

Fitch notes that revenues are however somewhat insulated at landlord ports due to contractual minimums.

On investment in ports Fitch said that those looking to invest continue to seek opportunities. This includes projects on the individual terminal lever to leverage increased automation and the cost saving associated with that.

Overall, Fitch’s outlook said volume growth remains favourable for US airports, ports and toll roads and will remain largely tethered to US GDP movement, which Fitch projects will fall below 2% for 2020.

That said, “Some softness in growth may take hold to the extent issuers are exposed to global economic markets and protectionist trade policies,” according to Fitch’s Senior Director, Scott Zuchorski.