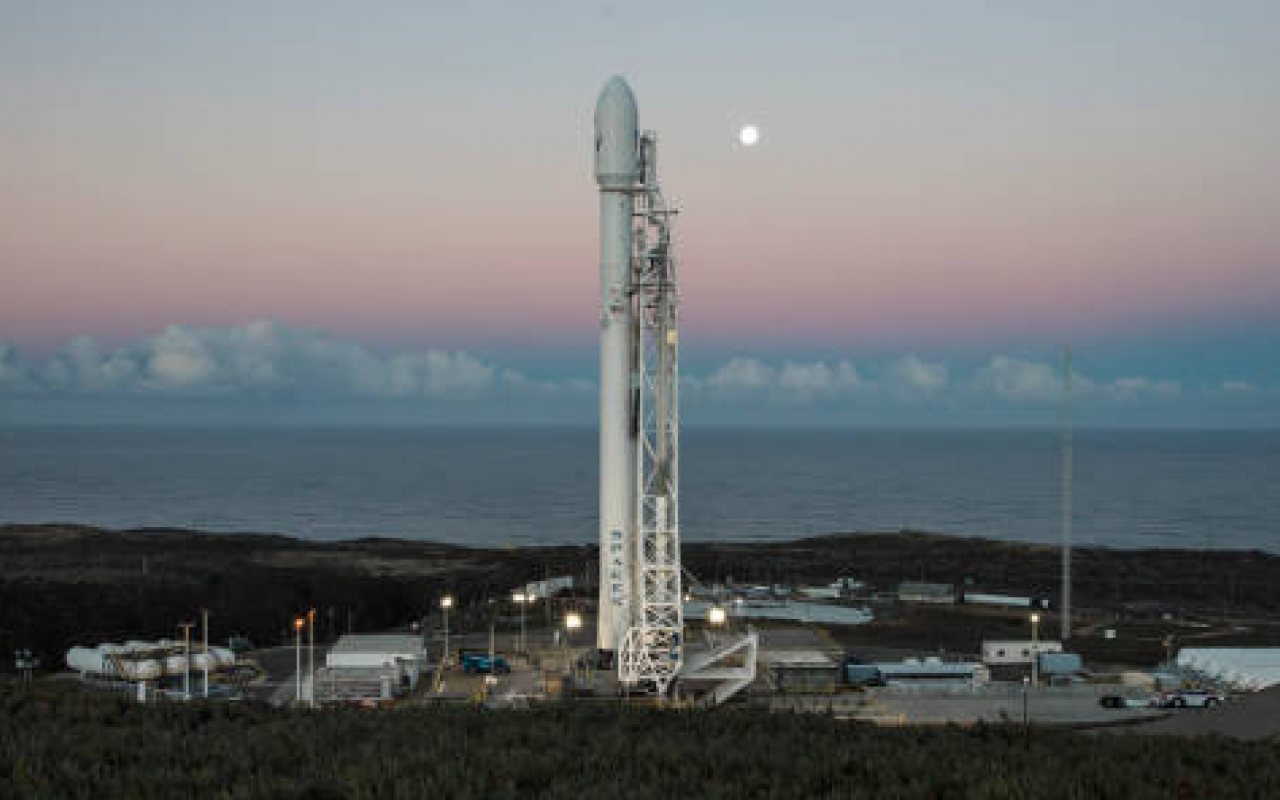 Iridium Communications has launched its first ten Iridium NEXT satellites to replace its existing network of low-Earth orbit satellites providing, amongst other services, complete worldwide communications coverage and connectivity for the maritime sector as the largest commercial satellite constellation in space.

The series of Iridium NEXT launches are scheduled over the next 18 months and will be one of the biggest technology renewals in history, providing a new broadband multi-service capability called Iridium CertusSM. This will support new services and technologies from Iridium’s partner network through compact, low-cost L-Band terminals with speeds from around 100kbps to 1.4Mbps.

A particular benefit of this new platform for the maritime industry will be the development of diverse hardware services and applications for weather, oceanographic data and chart updates.

This will further development between Iridium’s partners and third-party application providers to design for a customer’s requirements rather than around the network.

Matt Desch, CEO of Iridium, said: “Today Iridium launches a new era in the history of our company and a new era in space as we start to deliver the next-generation of satellite communications.

“We have been working endless hours for the last eight years to get to this day, and to finally be here with ten Iridium NEXT satellites successfully launched into low-Earth orbit is a fulfilling moment.”

Thales Alenia Space, System Prime Contractor for the program, and its subcontractor for production, Orbital ATK, were instrumental in the Iridium NEXT program in areas such as designing and manufacturing the vehicles and managing an 18-station assembly line production system.

Iridium and its partner SpaceX will organise a series of seven launches, deploying ten Iridium NEXT satellites at a time, with the completion of on-orbit testing of these satellites the next major milestone.

Bertrand Maureau, Executive VP of telecommunications at Thales Alenia Space, said: “We are very proud to have conducted such a unique program, in terms of scale and complexity as well as to have successfully completed the end-to-end whole constellation on-ground validation.

“The system is fully tested, and the compatibility of Iridium NEXT with the Block-1 operating satellites has been perfectly demonstrated. It has truly been an honor, and we are looking forward to completing the rest of the Iridium NEXT constellation through 2017 and early 2018.”