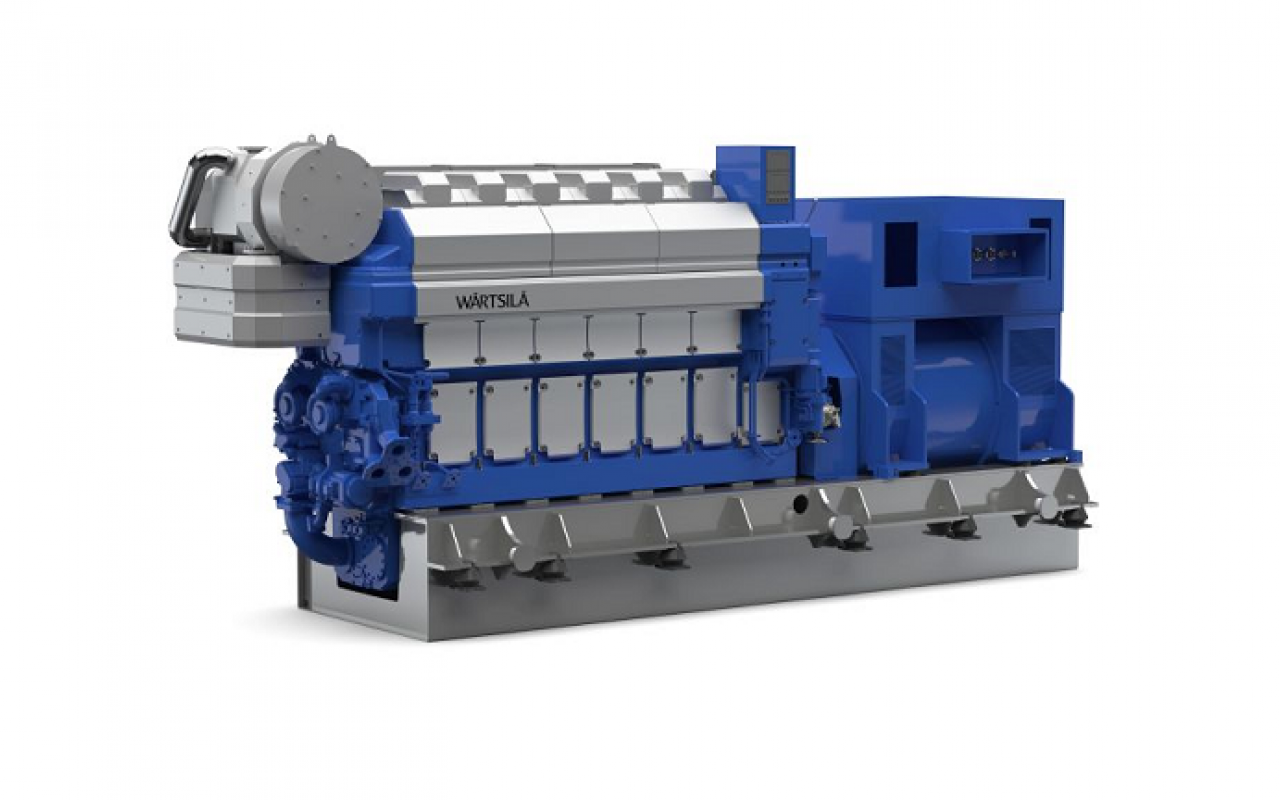 Wärtsilä has been awarded the contract to supply newbuild Chinese container vessels with a total of 24 9-cylinder Wärtsilä 32 Auxpac generating sets.

The Wärtsilä 32 is the most powerful of the company's Auxpac range of generating sets. In March, 2016, the engine was ordered for eight new CSCL container ships; in January, 2015 for five new container vessels built for China Ocean Shipping Group (COSCO), and also in 2015 for another 11 new COSCO vessels. Four Wärtsilä 32 engines are required for each of these ships.

Stefan Wiik, Vice President, Engines, Wärtsilä Marine Solutions, said: “It is very clear that the Wärtsilä 32 Auxpac is the right choice for this segment of the market. Repeat orders are the most solid endorsement of this fact, and the engine is perfect for ships with an auxiliary power need in the 2500 kWe to 4500 kWe range.”

The Wärtsilä Auxpac 32 is the auxiliary engine version of the Wärtsilä 32 family, of which more than 1200 engines are in operation worldwide.

It is Wärtsilä's most powerful Auxpac generating set and is aimed at the upper end of the merchant shipping market, notably large container vessels with an auxiliary power need from 2500 kWe to 4500 kWe per generating set.

The Wärtsilä engines will be delivered to the yard commencing mid-2017.