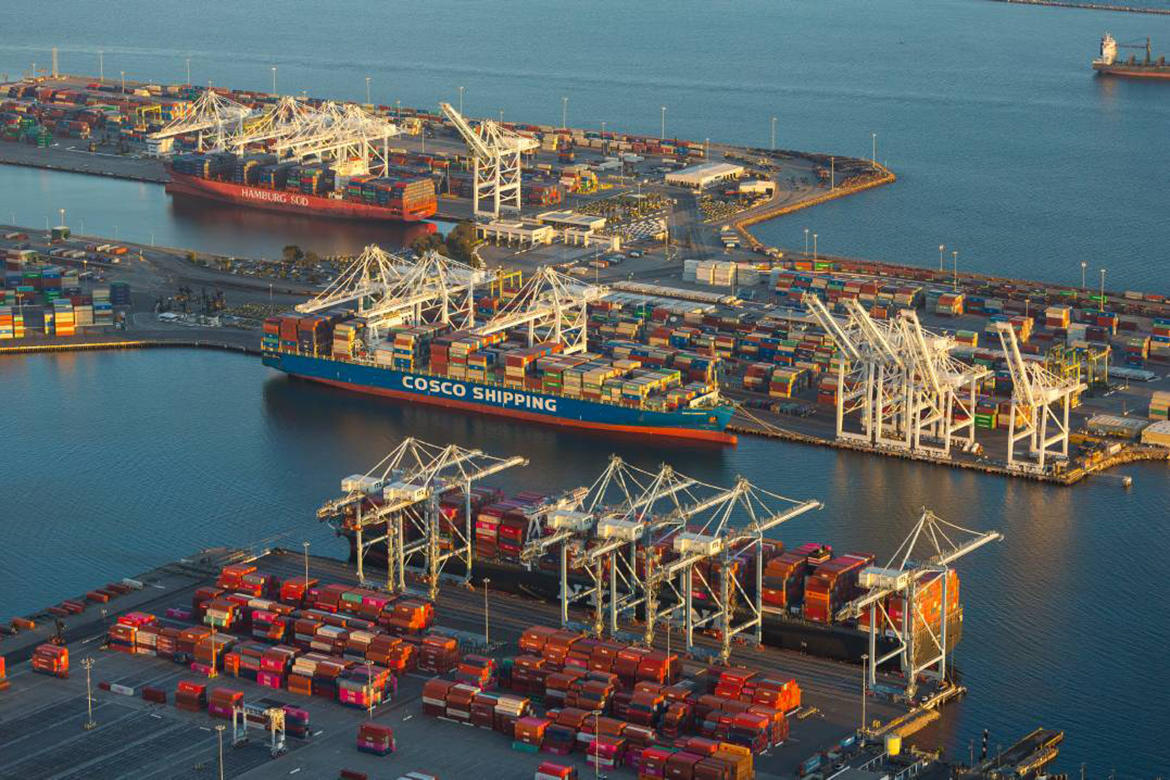 The California Air Resources Board (CARB) reached an agreement with Wan Hai Lines for $680,750 for violations of environmental regulations whilst docked at California’s ports.

The violations were found during a routine audit by CARB’s Enforcement Division of fleets visiting California ports in 2020.

The Ocean-Going Vessels At-Berth Regulation aims to reduce diesel particulate matter and oxides of nitrogen from ocean-going vessels’ auxiliary engines while they are docked at California ports. The operational time limit caps the number of hours a vessel may run their engines while in port to a maximum of three hours.

“I commend our Enforcement Division on their diligence in finding these violations that contribute to California’s air quality challenges, especially in port areas that are predominantly comprised of disadvantaged communities that bear a disproportionate health burden,” said CARB Executive Officer Richard W. Corey.

“We appreciate that Wan Hai made significant efforts to come into compliance and correct the violations immediately to reduce their fleets’ emissions.”

The original Ocean-Going Vessel At-Berth Regulation was adopted in 2007 with compliance requirements that began in 2014.