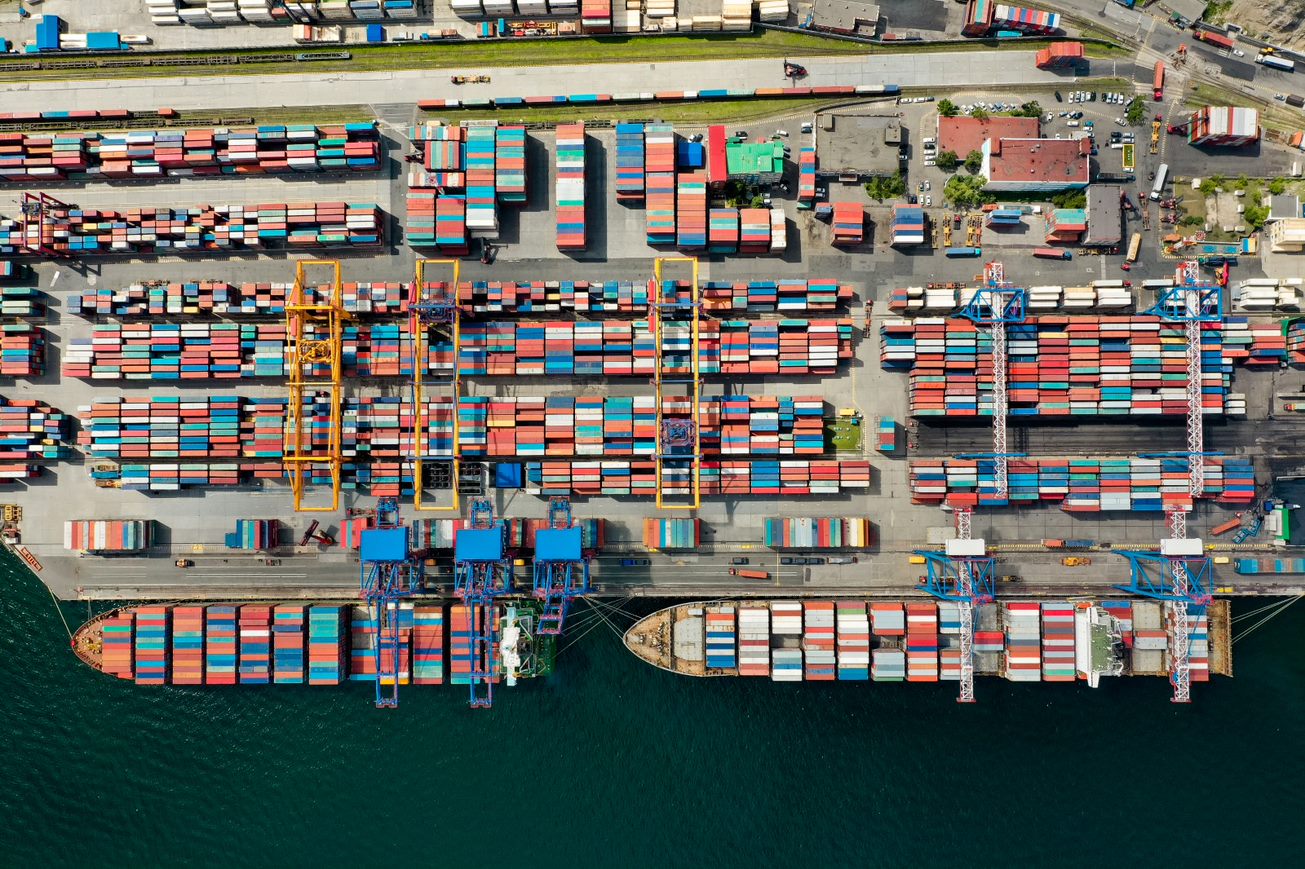 In a move to create a ‘smart’ shipping port at the Vladivostok Commercial Sea Port the FESCO Transport Group and BINOM, its IT partner, and NtechLab, a world leader in video analytics, have signed a major agreement.

The Agreement of Intent, within the Eastern Economic Forum (EEF), was signed by Dmitry Surovets, Vice President for Information Technologies at FESCO, Andrei Telenkov, CEO of NtechLab, and Ivan Podoprigora, Director General of BINOM.

NtechLab is providing a unified video analytics system to monitor labour and transport safety, based on a common biometric database created by the sea-port.

The technology delivers remote systems access and the ability to monitor the port’s operational processes in real time. The FESCO Transport Group is the largest intermodal freight transport operator in Russia and BINOM, responsible for the modernisation of IT and engineering infrastructure, will implement the NtechLab platform.

“One aspect of NtechLab’s systems is the ability to manage the access control to the enterprises with far greater efficiency by using biometrics. Our platform will also be able to identify vehicles, and to read container numbers during loading and unloading to compare and confirm the accuracy of shipping and cargo information. Vehicles are monitored, in real time, from control rooms,” said Andrei Telenkov, CEO, NtechLab.

The Vladivostok Commercial Sea Port, a part of the FESCO Group, is the largest in the Russian Far East.

Its annual cargo turnover exceeds 11.5 million tons. Vladivostok railway station, located at the port, receives and dispatches up to ten trains with container and general cargo each day. It is also the centre of economic ties between Asia and Europe thanks to its through rail and sea routes

The ‘smart’ port adopts a range of advanced technologies such as artificial intelligence, big data, Internet of Things and blockchain to automate operations.

This improves the port’s productivity and increases environmental sustainability. Computer systems constantly monitor, collect and analyse data in order to make optimal decisions either independently or by providing operators with accurate information to make informed decisions.