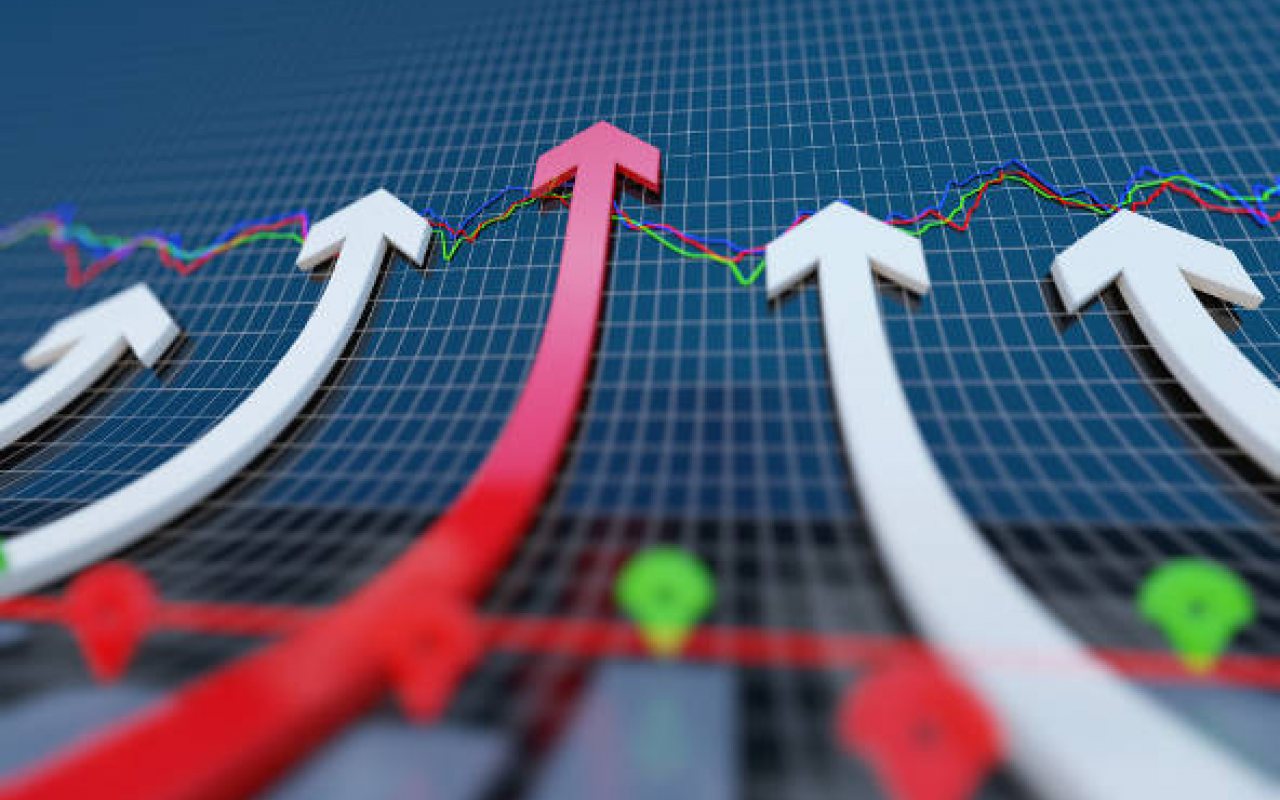 The Port of Virginia has reported that November 2016 was its second busiest month in history after handling 236,155 TEUs, an increase of 16% when compared to last year.

The port’s peak season is almost over, however John F. Reinhart, CEO and Executive Director of the Virginia Port Authority, has stated that it “will be maintaining momentum” as the port gets underway with the expansion of Virginia International Gateway later this month.

With plans to develop Norfolk International Terminals late next spring, it has been estimated by Port of Virginia that annual throughput capacity will be increased by 40% after the combined projects are completed.

Reinhart commented: “November was a strong month and we experienced solid growth in import and export volumes, which were up 17% and 15% (respectively); our peak-season volumes will begin tapering off in December, which is normal.

“We were in positive territory in many categories, but one exception is vessel calls and this is in keeping with the era of fewer calls, but larger vessels and corresponding cargo volumes.

“Combine our performance in November and the volume we handled in October – our single-best effort on record – and we moved 475,000 TEUs. It is important to recognize the fact that we processed this amount of volume safely and efficiently.”

November marks the tenth consecutive month in 2016 of TEU volumes exceeding 210,000 units. The Port of Virginia recently gained further access to FTZ 20, the most active zone within the Commonwealth, hosting 17 warehouse/distribution and production locations with 71 firms utilising the general purpose sites.

Reinhart added: “We believe developments like the recent expansion of the FTZ (Foreign Trade Zone 20) into seven counties and one city in northeast North Carolina will be of long-term benefit to The Port of Virginia.

“The expansion of the FTZ – across state lines — is another way we can leverage the port as a regional catalyst for commerce, job growth and investment.”