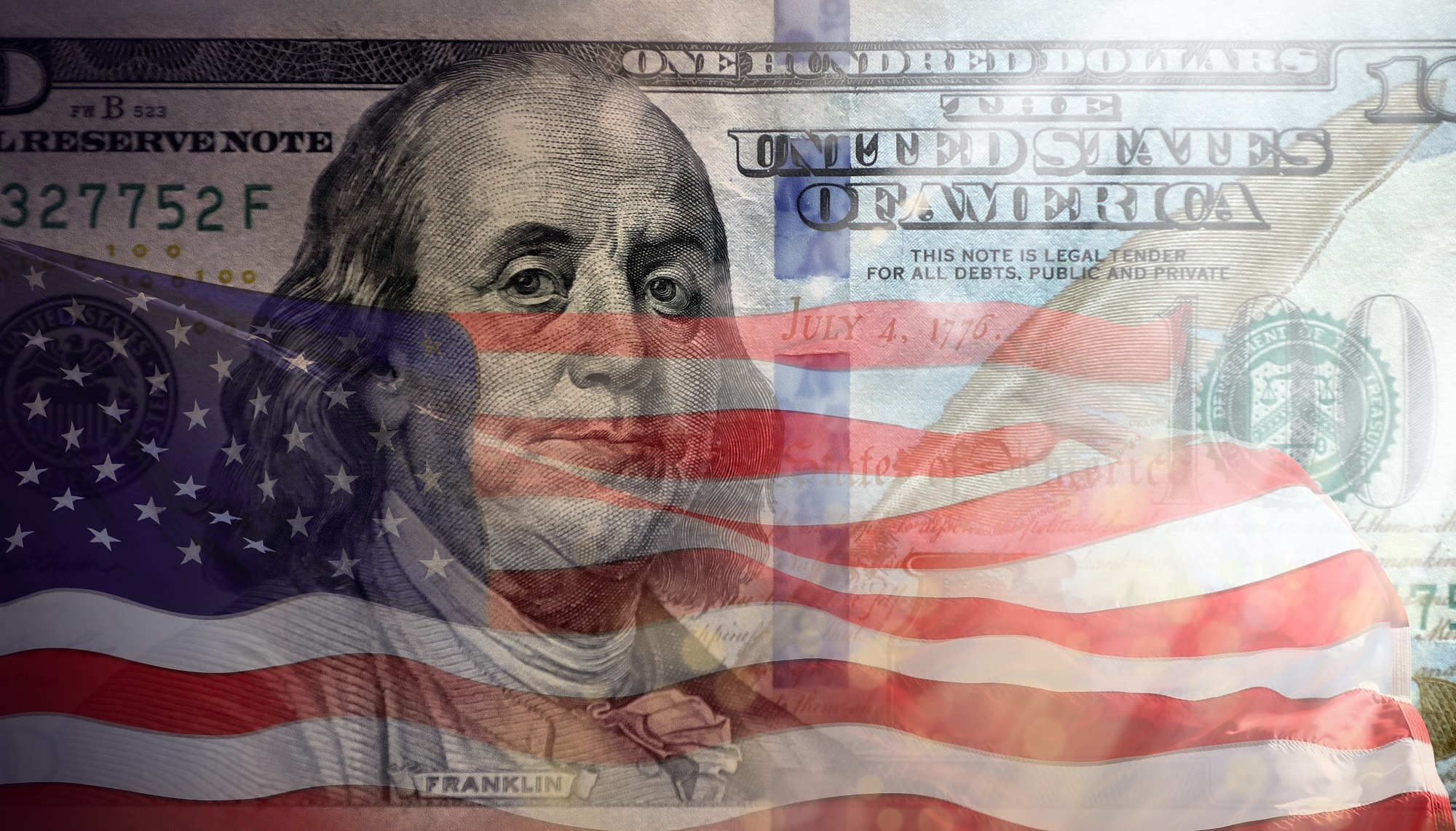 The Port of Virginia has completed its milestone US$320 million expansion of the Virginia International Gateway (VIG) container terminal, a key part of the Port’s broader $700 million plan to accommodate the world’s largest ships.

According to a statement from Virginia Governor Ralph Northam, the completion of the expansion will help the Port increase its annual capacity by as much as 40%.

It has seen the 800-foot extension of the berth at VIG will allow the terminal to serve as many as three Ultra-Large Container Vessels (ULCVs) simultaneously.

PTI Technical Paper: Terminal Automation: the Good, the Bad and the Future

In January 2019, four new 170-foot-tall ship-to-shore cranes arrived at the Port. These cranes are the largest on the US East Coast and will, according to Governor Northam, be able to service container vessels, regardless of their size, for decades to come.

“The completion of the VIG expansion enables the Port to move cargo more safely, efficiently, and sustainably than ever before, and cements Virginia’s status as home to a world-class port,” said Governor Northam.

“That reputation will help drive economic investment and job creation across the Commonwealth.”

Those sentiments were echoed by Secretary of Transportation Shannon Valentine, who described the Port as a “catalyst for commerce, generating $88 billion of economic impact annually.”

PTI has reported heavily on the Port’s expansion project, which is aimed at turning it into the main container shipping port on the US east coast. In March, PTI covered the arrival of 24 rail-mounted gantry cranes were put into operation as part of the expansion of the Norfolk International Terminal.

Virginia Port Authority CEO and Executive Director John Reinhart had this to say: “Today we celebrate a major milestone in the most ambitious construction project ever undertaken at The Port of Virginia.

“Construction at Virginia International Gateway is complete. Thanks in large part to the Administration and the General Assembly, we’ve made the investments that our customers have asked for, and we are ready for peak season – and beyond.

“We are excited about taking this next step on a path to sustainability and success that will help drive job creation and investments across the Commonwealth.”